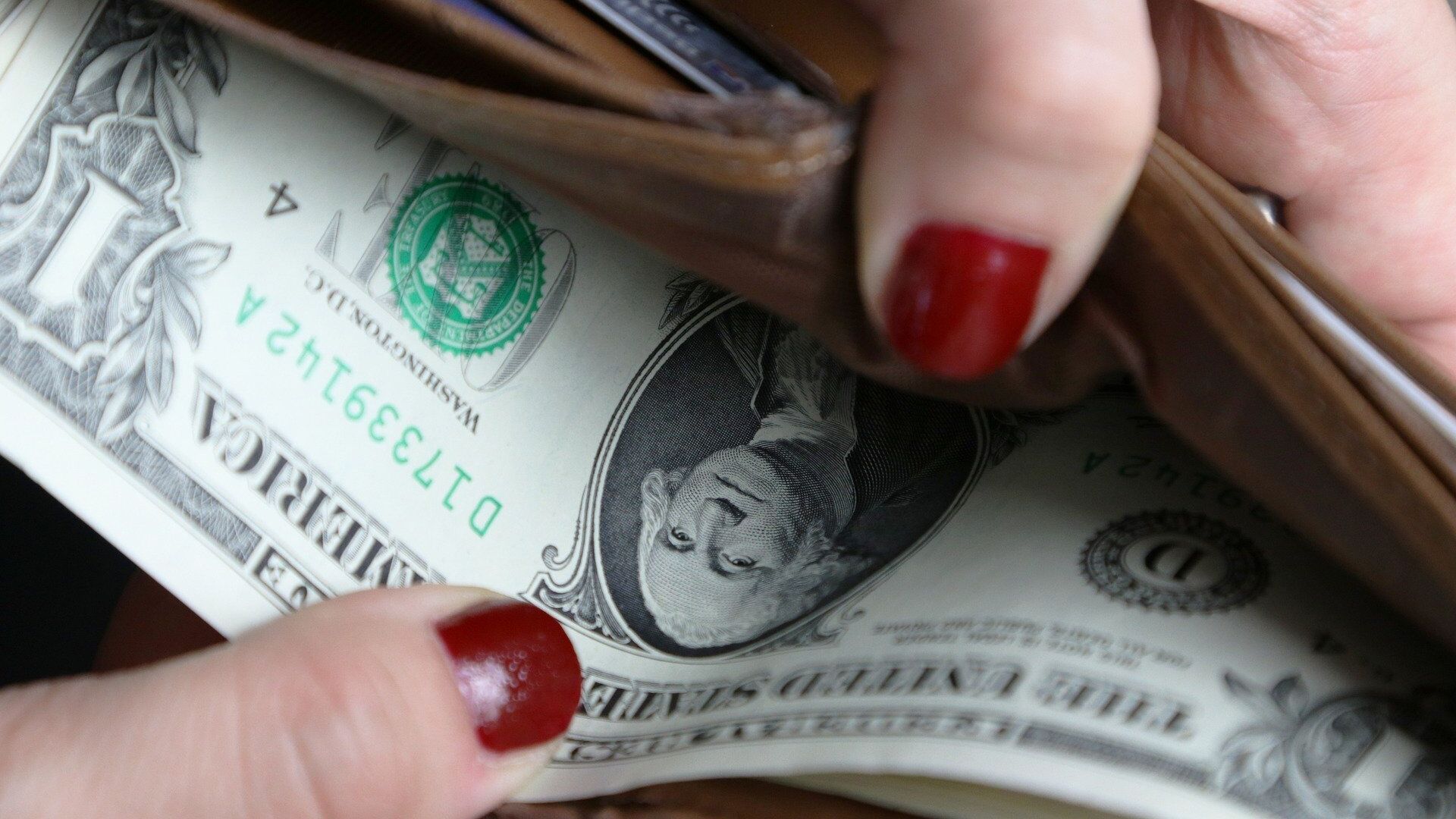 The United States often responds to hostile actions by foreign states by imposing economic sanctions. Sanctions are a tempting option because they are easy to implement, they tend to hit the U.S. budget a little, and, most importantly, they keep the lives and health of U.S. military personnel safe. However, historical experience shows that they often do not give the desired result. And their cumulative effect (America rarely withdraws them) could ultimately jeopardize the dollar’s status as the world’s reserve currency. This could make it much more difficult for the federal government to finance the nation’s growing debt.

The first large-scale economic sanctions in the modern world were introduced in 1935. The League of Nations – the forerunner of the UN that came into being between the two world wars – voted to restrict Italy over its invasion of Ethiopia. But they did not stop the country, and the fascist regime was expelled from Ethiopia only during the Second World War through hostilities. As historian George Baer noted in The International Organization, “Far from inspiring the Italian people to change the policies of their government, the sanctions made the war in Ethiopia popular. Isolation and condemnation generated a backlash; and the opportunity to turn against states that had previously patronized, but now criticized Italy, turned into an increase in support for the regime.

This kind of backlash helps to better understand the history of the ineffectiveness of US sanctions. For example, trade restrictions on Cuba were introduced during the Eisenhower period, and have been in place continuously since 1962. More than 60 years have passed since then, and the Cuban communist regime is still in power, having calmly survived the resignation and death of Fidel Castro.

The United States and many other countries have imposed sanctions on North Korea since 1950, but all these measures have not helped to overthrow the Kim regime and have not prevented him from following the path leading to the creation of nuclear weapons. And while economic sanctions may have helped bring Iran to the negotiating table over its nuclear weapons program, the Islamic regime has still been in power since Washington first imposed restrictions in 1979.

Unfortunately, today there is little reason to believe that US and European economic sanctions on Russia will help break the regime of Vladimir Putin or stop his operation in Ukraine. The rise in energy prices, partly caused by these measures, is filling the Russian treasury, helping it to continue the military campaign. While American drivers watch in horror as the price of gasoline rises, the Putin regime still has plenty of buyers for its resources, including India and China.

The Russian ruble fell sharply after the introduction of restrictive measures, but has since recovered. Now it is stronger than in February, and the Central Bank of Russia was able to reduce the key interest rate almost to the January level.

The United States is also considering secondary sanctions against Russia, as it did previously against Iran. Washington then upped the ante by imposing secondary sanctions on non-US companies doing business with Iran to prevent Tehran from selling oil or doing other types of trade with companies in any other countries. But attempts to completely shut down trade could backfire, including raising costs, limiting access to products, and increasing pressure on US businesses and consumers.

In the long term, if banks, companies and countries find the US sanctions regime too onerous, they may start looking for alternatives to the dollar-based international payment system. As the 2021 Congressional Research Service report explains, Russia and China were actively seeking alternatives to dollar trading even before Russia launched its sting operation in Ukraine. In addition, during the Trump era, France and Germany also tried to create a special mechanism that would allow them to trade with Iran, bypassing secondary sanctions.

Fortunately for Washington, all alternatives to the dollar have significant drawbacks. Since the EU also frequently applies sanctions, the euro has very limited advantages in terms of flexibility. China may like the prospect of replacing the dollar with the yuan. However, banks, businesses and countries will be worried about China’s tight capital controls and Beijing’s penchant for manipulation and rule change. In addition, China is also experiencing serious economic difficulties.

Cryptocurrencies may have long-term potential, but they are characterized by pronounced volatility and carry too high risks as a payment alternative. In addition, states can trade with each other without using dollars, but simply by making barter deals.

With the federal government now heavily in debt, the United States is benefiting from the dollar retaining its role as the world’s reserve currency. Foreign central banks and other international players are demanding assets denominated in US currency, even if they have negative actual returns. But if more countries begin to recognize the need to circumvent the dollar system and manage to find acceptable alternatives (such as barter), Americans could face even higher interest rates. And with government debt in excess of $30 trillion, as debt rises, the federal budget will be under increasing strain.

Sanctions are a very seductive way for the US to impose its principles and show that some measures are being taken. Unfortunately, they are rarely effective and are also associated with significant costs. More than ten thousand individuals and organizations are already on the sanctions list of the Office for Foreign Assets Control of the Ministry of Finance. So instead of continuing to impose more and more restrictions in addition to those in place for the past 70 years, Washington should soften those that have already outlived their usefulness and begin to fight the temptation to introduce new ones.

In the Kherson region, the invaders mine defensive positions