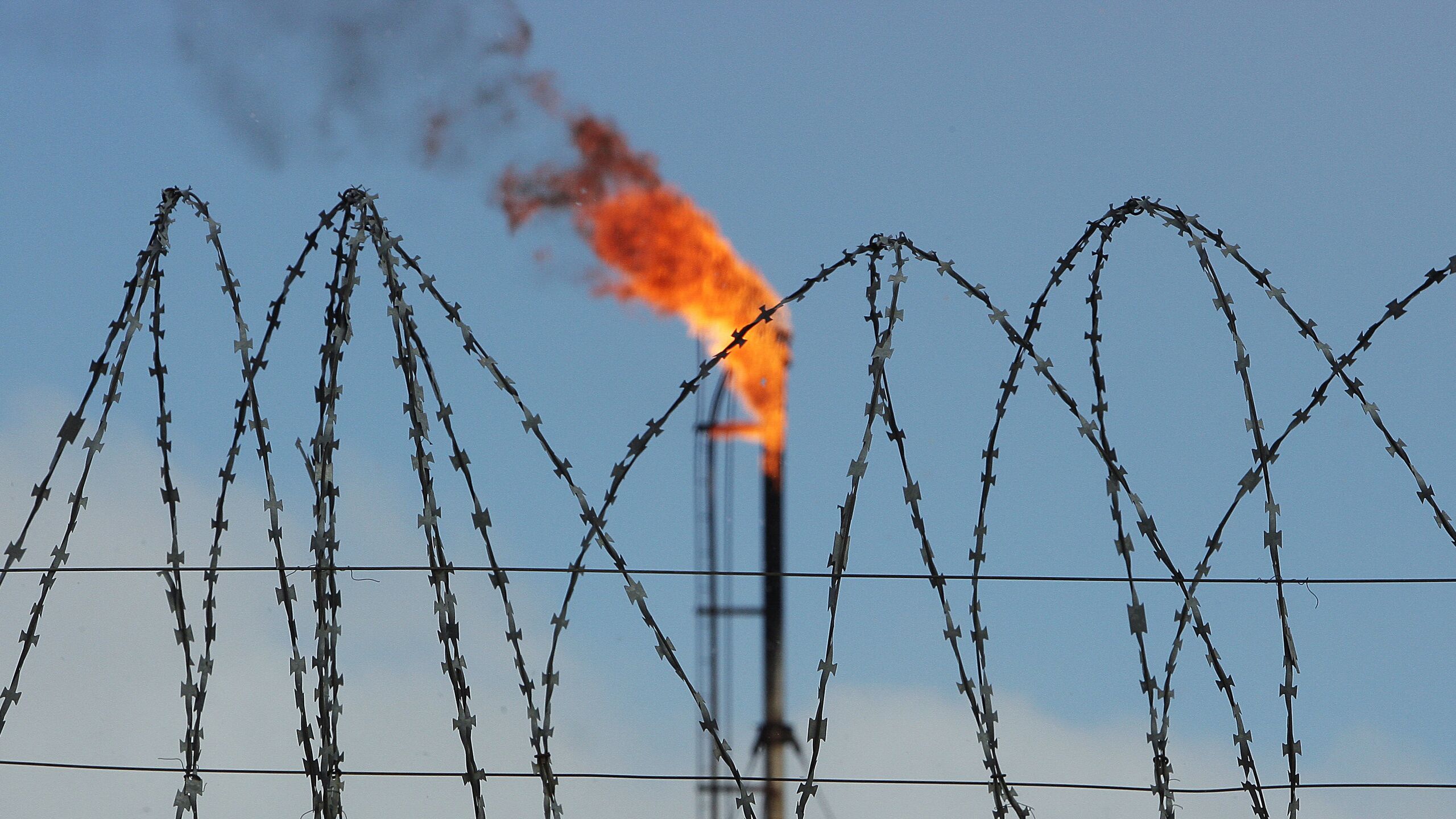 The European Union has already introduced the sixth package of sanctions against Russia, which continues its operation in Ukraine. The sanctions are economic in nature and are not only an attempt to put pressure on the Russian government and express their indignation and protest, but serve to seriously interfere in the economy. Sanctions are a political tool that hits economic mechanisms and leads to the exclusion of a particular subject from an integrated and globalized economy. Sanctions refute the old adage that “he who trades does not fight” because trade itself has been turned into war and the free market is no longer a matter of principle.

Imposing sanctions is, of course, better than declaring war on a power with a cornered political leadership. There is no doubt about it. In the same way, it is difficult to doubt that the last steps of the Russian government, which attacked an independent state in Europe, must be reacted to. Nevertheless, sanctions have their consequences, which cannot be overlooked and ignored. In the case of Russia, the range of sanctions is very limited.

Economic sanctions to the extent that they are now used against Russia by the West will seriously shake the economy of Western countries and the entire global economy. They will boomerang back, and the result is likely to be another crisis. In a world where everything is interconnected, this is inevitable. And although the imposition of sanctions is justified, one should always think about how sanctions will actually change the behavior of the opposite side, and whether they will seriously weaken the side that imposes them. If the sanctions do not change the behavior of Russia, but at the same time greatly weaken the European Union and lead to a general destabilization of the economic environment, then a strategic mistake has been made. In other words, will the potential fall of Putin’s Russia to the political and economic bottom really lead to a strong and stable Europe?

The sanctions confirm that politics and economics are inseparable from each other, no matter what we have been told in the last 30 years. Now we see that political decisions intervene in the economy with incredible speed and regulate the market and trade flows. Therefore, it is not true that the market cannot be interfered with or regulated. The European Union and individual countries, including the Czech Republic, are now strongly supporting this intervention and resolutely resorting to it. But when it comes to inflation, the high cost of energy, and other problems, those same politicians keep telling us that they can’t be dealt with except through market means. There seems to be a double standard. Sanctions against Russia as political intervention in the economy are acceptable. Their consequences, which fall on the shoulders of citizens and companies, are also acceptable. But now regulation in favor of ordinary citizens and firms is no longer possible, because it would violate the “sacred” market and interfere with its invisible hand. That is, they give us to understand: the authorities will not do anything or almost nothing. Of course, this is just one of the latest examples of neo-liberal governance, which has always been based on intervention in the economy (just now, for pragmatic reasons, it has temporarily gone against capital). Similarly, the neoliberal system has always required a strong state in terms of its repressive function.

However, the situation around Russia has also marked another trend that reflects the essence of globalization, or rather, globalized hypercapitalism. Large Western multinational companies and corporations have assumed (together with and in parallel with governments) a political role that, say, in the case of other dictatorial regimes and wars, they never assumed. After February 24, they began to leave the Russian market more or less defiantly. That is, those players who, as a rule, demand that the economies be liberalized as much as possible, are now voluntarily leaving the Russian market. Cause? It seems that Western sanctions and the conflict in Ukraine have created a political situation in which companies will suffer less losses if they now leave the Russian market “for moral reasons” rather than stay in it. Thus, in this situation, firms think economically, although they act politically.

Politics again wins the market. But this happens according to the most negative scenario and with the most undesirable consequences.