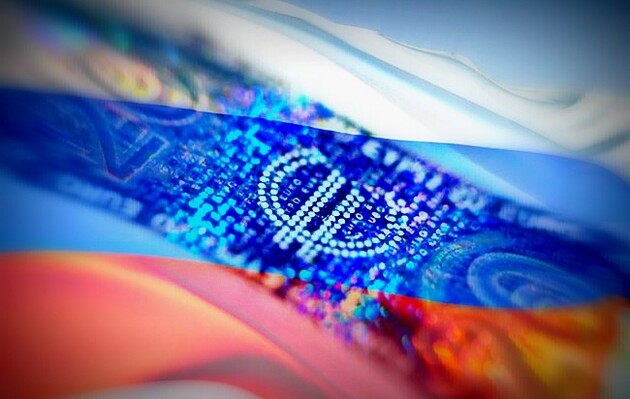 The international working group on sanctions against Russia, led by diplomat Michael McFaul and head of the OP Andrey Yermak, has presented a roadmap for strengthening financial sanctions against the aggressor state. This is reported press office Office of the President of Ukraine.

AT document it is recommended to introduce full blocking sanctions against the Russian financial sector, stop providing services and cooperating with the Russian Federation in the financial sector, as well as achieve institutional isolation and start moving towards economic policy without the involvement of Russia.

“The developed proposals are based on the dependence of the Russian Federation on Western reserve currencies, markets and banks, in particular in trade. The purpose of the proposed restrictions is to rid Russia of the financial flows that the aggressor directs to sponsor the war,” the message says.

It is proposed to implement these steps in several stages over the next months with more specific solutions.

Read also: Zelensky called on Israel to join the sanctions against Russia

As part of the next immediate wave of sanctions, including the seventh package of the European Union, the expert group calls for blocking the work of 30 major banks of the Russian Federation and a number of financial institutions: the Moscow Exchange, the National Settlement Depository, the National Clearing Center. Also introduce individual sanctions against officials of the Russian financial sector.

In addition, it is recommended to recognize Russia as a state sponsor of terrorism and put it on the “black list” of the International Group on Combating Dirty Money Laundering (FATF).

According to the document, some operations with goods that are not subject to sanctions will be able to be carried out only by Gazprombank, having received the appropriate license.

“In order to ensure trade in energy carriers and other non-sanctioned goods, we propose to issue a special license to Gazprombank for a limited range of transactions related to these trade flows, with a complete blocking of all other transactions,” the roadmap says.

After that, the working group calls on all funds and companies of the West to completely withdraw from the Russian Federation, to impose a ban on all services and financial advice for Russian oligarchs and companies. It is proposed to subsequently impose blocking sanctions on all banks and financial institutions of the enemy.

At the third stage, we are talking about the need to achieve complete institutional isolation of the Russian Federation.

The document notes that this should include tighter control of financial transactions with Russia, control and regulation of trade of the aggressor state with other countries to prevent the theft of technology and intellectual property by it. The recommendations also include comprehensive export controls for Russian companies.

To increase market and public pressure on companies cooperating with the aggressor, the working group calls for a new framework for transparency and disclosure of data about them.

The roadmap also has a proposal to develop grounds for secondary sanctions against Russia.

Earlier, Andriy Yermak, head of the presidential office, said that within the framework of the Roadmap developed by the Yermak-McFaul International Working Group, Ukraine proposes to impose sanctions against 100 thousand Russians.

Lavrov called the condition for the unhindered export of Ukrainian grain

According to the UN, millions of people in Ukraine need humanitarian assistance