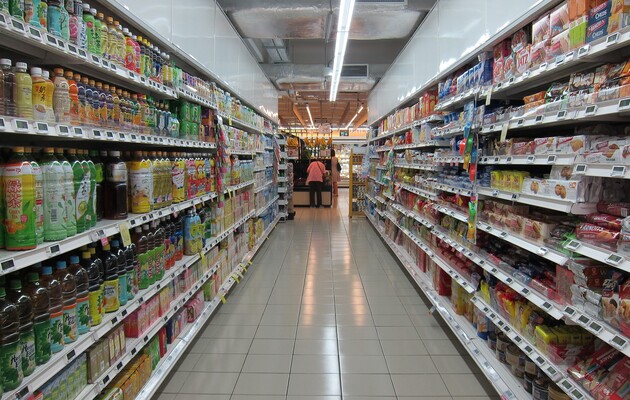 Russian Deputy Prime Minister Andrey Belousov recently named four measures that will be used to stimulate domestic demand (so that the population starts buying goods): stimulating investment, expanding exports, supporting the population and unblocking lending. And the chairman of the Central Bank, Elvira Nabiullina, said that it is necessary to rethink the role of exports and redirect production to the domestic market. This is reported by Russian media.

But in order for domestic demand and consumption to grow, people must have: firstly, money and, secondly, confidence in the future.

At the same time, in the Russian Federation, the population has critically reduced consumption. Thus, the cost of new buildings “plunged into stagnation against the backdrop of declining demand.” At the same time, developers have already begun to provide apartments for test drives to potential buyers in order to somehow stimulate the activity of the latter. As it turns out, most prefer not to spend money even on food stocks, despite fears of future shortages. This is evidenced by the results of a study by the NAFI center.

But even with state employees, not everything is simple. They are not 100% secure. Do not forget about the trend that has long been outlined – the reduction in the number of people employed in the public sector. For example, a teacher quits or retires, and a new one is not hired in his place. At the same time, the salary goes in the form of additional payments to colleagues, the workload on which has increased.

Read also: The ruble against the dollar: the Russian currency does not react to Putin and the Central Bank, exports are on the verge of cost

Sanctions against Russia in sports

Berezkin and Zubitsky challenged the EU sanctions in court. Who else among Russian businessmen is ready to file lawsuits