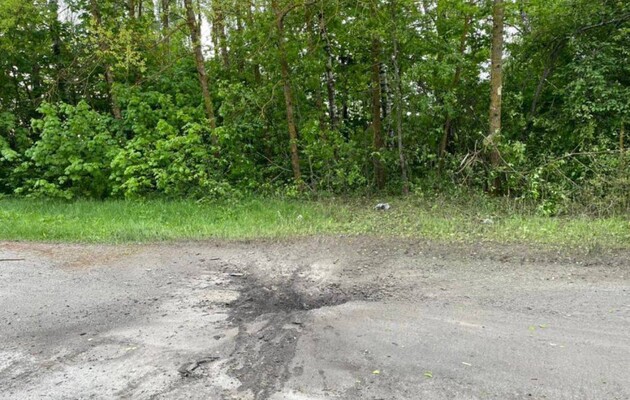 In particular, near Senkovka, where the state borders of Ukraine, Russia and Belarus converge, five explosions thundered near the intersection of Gasichevka-Hrinovka-Gorsk-Senkovka roads, in the Novye Yurkovichi-Gorsk direction. According to preliminary data, the shelling came from a mortar.

Also, twenty explosions from mortars thundered in the Semenovskaya community near the village of Yanzhulovka.

Read also: There are three “arrivals” in the Chernihiv region

Caught state traitors in the government

Putin promises to end the war in a day, but they named the condition – News from Ukraine

The enemy suffered significant losses during the capture of Lisichansk