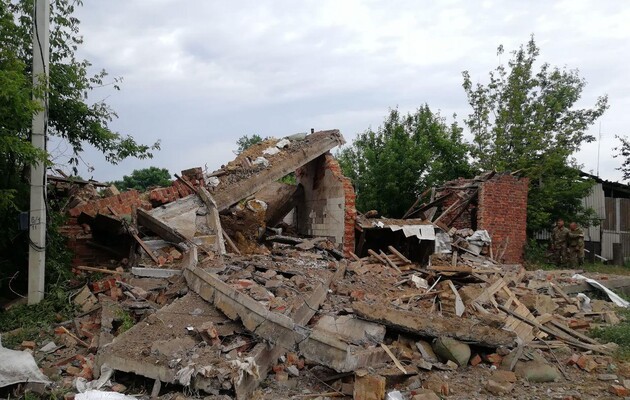 The Russian army, using the forces of assault groups from the 1st Army Corps, managed to capture the village of Nikolaevka in the Bakhmut direction. This was reported by the General Staff of the Armed Forces of Ukraine in Facebook.

Also, the enemy is trying to capture the city of Gorskoe, Luhansk region.

For BRICS, Russia is more important than the West

Food crisis – Borrell wants to explain to African countries that the Russian Federation, not European sanctions, caused the crisis