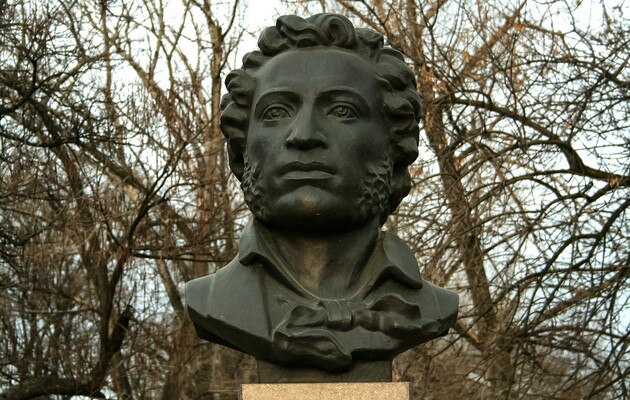 The share of Russian authors in the program of foreign literature for students of Ukrainian schools is much higher than the share of poets and writers from other countries, writes MP Natalia Pipa in her article for ZN.UA.

“The Foreign Literature Program annually studies Russian authors to a greater or lesser extent. For example, out of seven classical poets of the first half of the 20th century, four are Russians. And it cannot be said that their works are much more talented than Polish or Czech ones. However, they traditionally do not disappear from school curricula,” she notes.

Pipa notes that in the 5th grade, instead of Pushkin’s “The Tale of the Dead Princess and the Seven Bogatyrs,” one can study the fairy tales of Charles Perrault; The Master and Margarita by Bulgakov.

Why do we not need Russian authors in the Ukrainian program? First, anything Russian in Ukraine is a danger to us. Secondly, Russian literature is not as talented as Russians describe it. You can learn Byron, not Pushkin, improve your erudition and be in the global context. Without any loss of knowledge,” the author notes.

NATO wants to destroy the agreement with Russia: 300 thousand soldiers at our borders