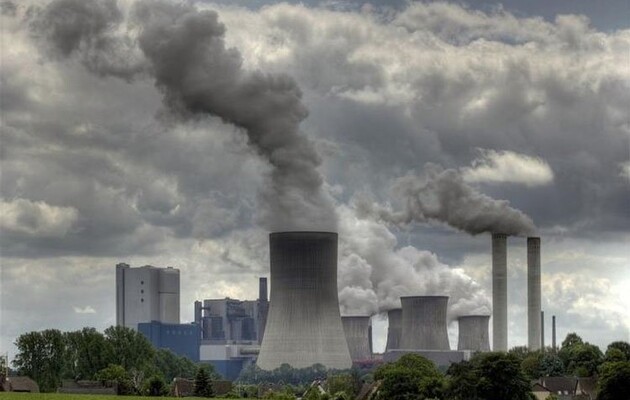 Germany is ready to temporarily reactivate part of coal-fired thermal power plants in response to gas blackmail from Russia, which last week cut gas supplies to Germany by almost half. This is reported Al Jazeeraciting Economy Minister Robert Gabek.

In his speech to reporters, the official noted that the German authorities plan to resume and continue the operation of part of the coal-fired thermal power plants in order to resist gas blackmail from Gazprom. Gabek stressed that he is aware of the environmental damage caused by coal thermal power plants, but considers their use in the short term the right solution for the energy stability of the state.

Stefan Gaufe, press secretary of the Ministry of Economy, also expressed his opinion regarding the fight against gas blackmail of the Russian Federation. He stressed that the use of coal-fired thermal power plants is planned until 2024, and a complete rejection of this type of energy supply, as planned, will be carried out until 2030.

Read also: Scholz is afraid to anger Putin, therefore he opposes the nationalization of a subsidiary of Gazprom – Bloomberg

Previously it was reported that Germany will introduce additional measures to save gas due to the reduction in supplies from the Russian Federation.

Despite the sanctions, Russia has no problem importing oil, gas and coal around the world. This conclusion was reached by experts from the Center for Energy and Clean Air Research (CREA), after analyzing data on the supply of fossil fuels from Russia over the past two months. We publish and Lauri Millivirta and Konstantin Krinitsky describe research “Funding Putin’s War by Europe”.

“Revival of the 90s Model”. Igor Lipsits on shuttle imports and the future of the economy

The Central Bank of Russia lowered the key rate to 9.5%

In Krymsk, police officers shot dead a man who opened fire on them during a search