In May, Russian fuel oil will pass through the Emirati port of Fujairah in increasing volumes. It is reported by Reuters. 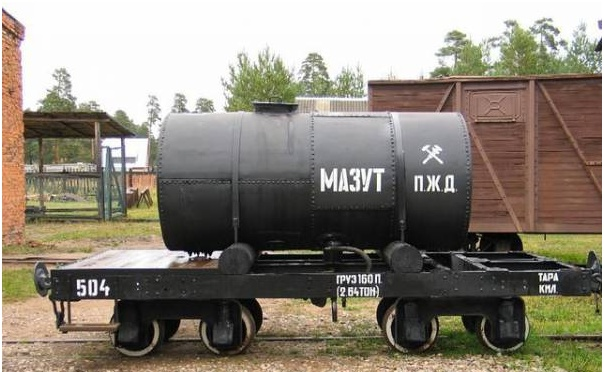 In particular, how notes the agency, citing the British analytical company Vortexa, the transit of fuel oil from the Russian Federation through this oil terminal in the United Arab Emirates will rise by 125%.

Based on preliminary data, in May the port of Fujairah should receive Russian fuel oil in the amount of 2.5 million barrels. This is 24% higher than the record figure recorded in November 2021. According to Vortexa analysts, this may indicate that Russia is trying to reorient supplies against the background of the refusal of large energy companies, including BP, Shell and TotalEnergies, to purchase Russian oil and oil products.

Why is Russian fuel oil so in demand

Market participants emphasize that Russia has become an attractive source of raw materials for US refineries, since it produces a large amount of fuel oil – heavy residues formed during oil refining. Moreover, the United States mainly supplies M-100 fuel oil, a type of heavy, high-viscosity fuel that is used in boiler houses, thermal power plants and thermal power plants.

American companies buy fuel oil for further processing. The average refining depth in the US reaches 96%. US refineries are capable of efficiently processing heavy, sour crudes imported primarily from Venezuela and the Middle East.

Venezuela is now under US sanctions that were introduced during the Trump administration. Due to US sanctions, many companies refused to buy Venezuelan oil, which led to a landslide drop in production in this Latin American country. However, more than 80% of the reserves are categorized as heavy or extra heavy oil.

Cheap fuel oil brand M-100, which Russian refineries continue to produce in large volumes, has become an ideal replacement for Venezuelan and Middle Eastern oil. Russian exporters and international traders took advantage of this by increasing supplies to the US market. “Russian raw materials are probably the best replacement for Venezuelan oil, especially in the summer season,” said Shirin Lakhani, an expert at Rapidan Energy Group. :///

Message Russian fuel oil flows like a river through the port of Fujairah first appeared on TECHNOBLOG.