In the eastern ports of the Russian Federation, oil shipments for export decreased. It is reported by Bloomberg. 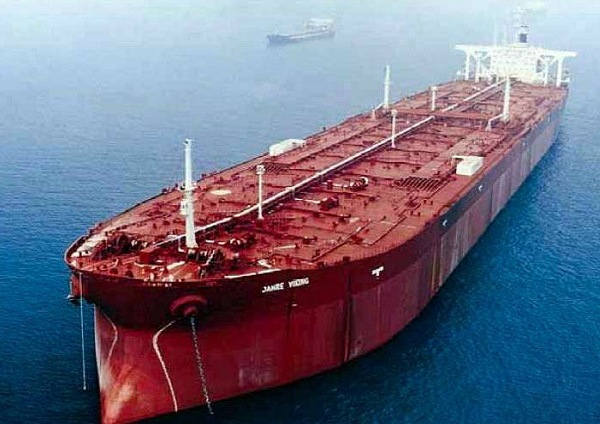 In particular, for the period from April 27 to the present, only one tanker was sent with Sokol oil, which is produced by Exxon Neftegas Ltd. on the Sakhalin-1 project, testify shipping tracking data. Moreover, during this period, five more tankers were to be loaded, but there is no data on them.

This is happening in connection with Western sanctions, which complicate the work of transport companies and force oil companies to abandon production at projects in the Russian Federation. Thus, ExxonMobil started to reduce oil production at the Sakhalin-1 project at the end of April.

ExxonMobil pulls out of its projects in Russia

“Force Majeure has been declared due to recent events that may make it difficult, delay or prevent Exxon Neftegas Ltd from fulfilling its obligations under the agreements, as well as operating at the level required by international standards in the field of the oil industry and marine enterprises,” Bloomberg said in a statement, citing sources.

Recall March 1 ExxonMobil announced on the recall of its American employees employed in oil and gas projects in the Russian Federation. The next day, she gave notice of her withdrawal from the Sakhalin-1 oil and gas project. It was noted that the company would not invest in new projects in Russia. The company’s losses due to withdrawal from the Sakhalin-1 project may amount to $4 billion.

In addition, ExxonMobil’s proven reserves will decrease. “The company’s withdrawal from the project will result in the fact that the volume of 150 million barrels of oil equivalent will no longer be taken into account in proven reserves,” the company said in an updated financial report for the first quarter.

This volume represents about 1% of all proven reserves of 18.5 billion barrels at the end of 2021, ExxonMobil said. Earlier, on April 29, ExxonMobil announced in its financial statements that it estimated the cost of the project in the first quarter of this year at $3.4 billion. :///