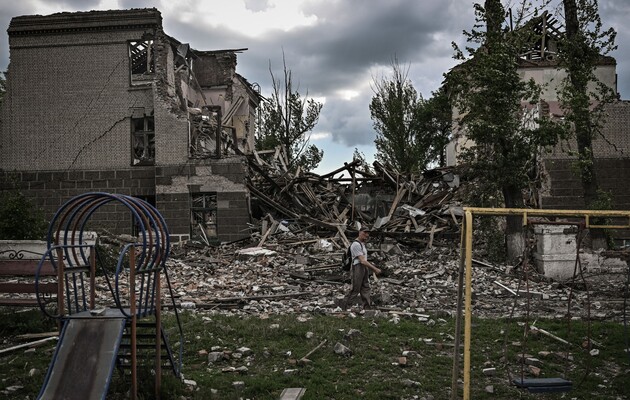 Deputy Minister of Defense of Ukraine Anna Malyar said that Russian occupiers will soon try to capture four cities: first Severodonetsk and Lisichansk, and then Kramatorsk and Slavyansk. She spoke about this during last briefing.

According to Malyar, the Russian Federation should show that its military is performing tasks to reach the administrative borders of the Luhansk and Donetsk regions.

Read also: Ex-commander of the ground forces in Europe: Russia in the Donbas is waiting for a knockout

Recall, according to ISW forecasts, next week will be decisive in the Severodonetsk direction. Experts suggest that during this period, the Rashists will again concentrate troops and equipment in the area, so that the struggle will develop into a phase of more significant escalation. Now the Armed Forces of Ukraine control only the Azot industrial zone.

The woman who was the face of Gerber Baby has died

“Do not change the foundation if the roof is blown off.” What will be the financial policy of Russia in the next three years