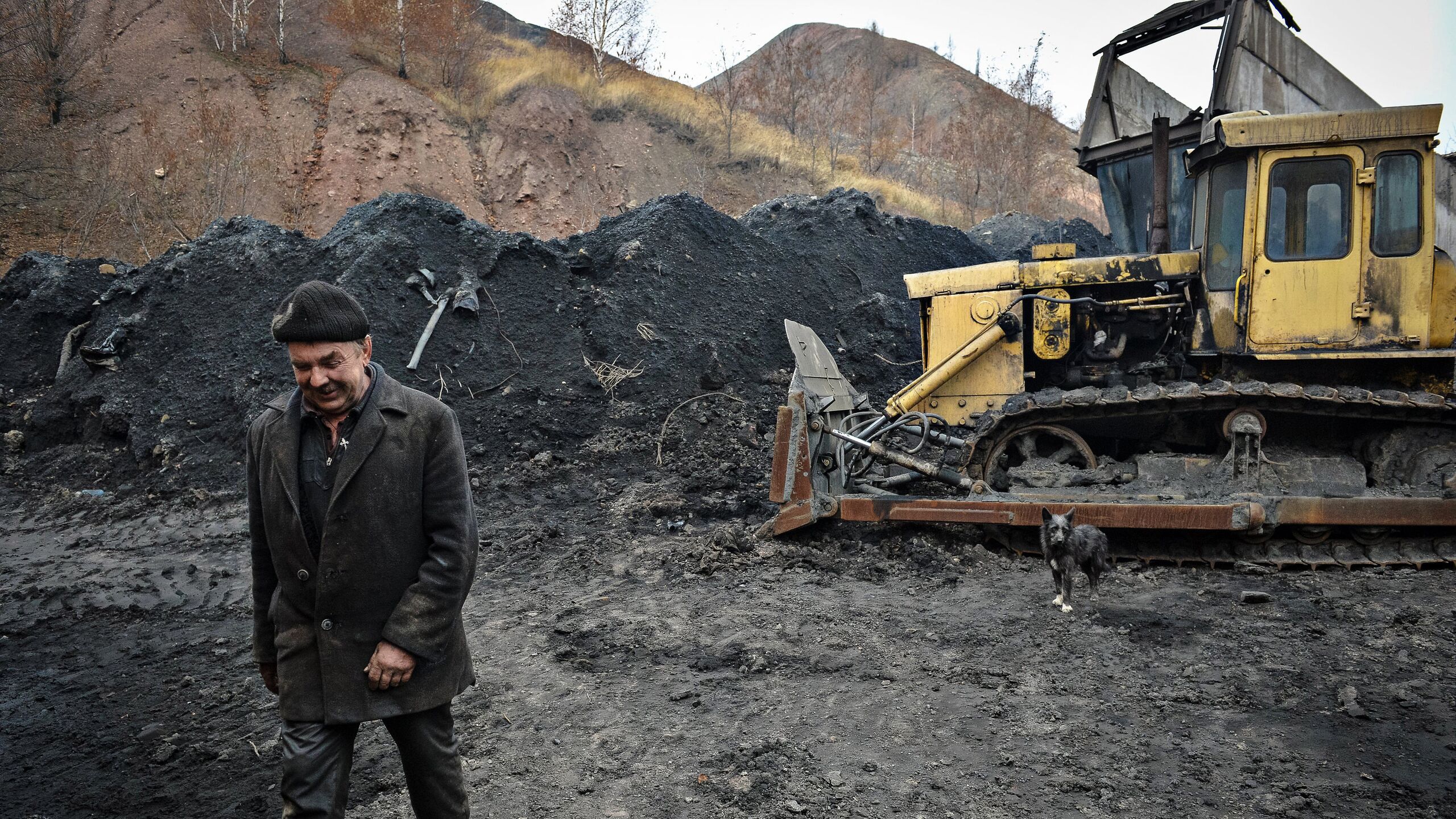 The center of the long dispute between Russia and Ukraine, as well as the current conflict in Ukraine, has become the Donbass, a very ugly industrial border region. It was the center of industry even under the king, and now its former glory has long faded.

The territory in the south-east of Ukraine, which is framed by the cities of Lugansk, Donetsk, Kramatorsk and Mariupol, has long remained a forgotten land. Permanent settlements appeared there only during the industrial revolution 200 years ago. By the way, the first large city, modern Donetsk, was founded there because of the rapidly growing metallurgical business, not by a Ukrainian or a Russian, but by an entrepreneur from Wells.

The Donbass has large reserves of coal, as well as salt and gas. Gradually, a kind of Ostrava appeared there (an industrial city in the Czech Republic – approx. transl.) of the Russian empire. Many foreigners came to Donbass to work.

Donbass grew up on coal mining and remained the most important industrial region of the empire until the Second World War. Then the communists began to develop industrial regions in Siberia, and therefore his importance in the union gradually decreased. But for Ukraine, Donbass served as the main industrial center.

After the collapse of the bloc, Donbass was one of the wealthy regions of independent Ukraine: it supplied energy to all of Ukraine, and it accounted for a fifth of the country’s water supply, a quarter of industrial production and 35% of coal production. Several large companies were based there, such as Donetskstal and Metinvest.

It remained that way until 2014. After the annexation of the nearby Crimea to Russia, Russian separatists began to fight for the region with the Ukrainians. During the fighting, a number of objects were damaged, and no one invested in their repair. Manufacturing and trade were hit hard.

Until 2014, the share of Donbass in Ukraine’s GDP was about 20%, and after the conflict, the level dropped to seven percent. Millions of people have fled the region, and the fossil-rich region has plunged into an economic, environmental and humanitarian disaster that culminated this year after the outbreak of hostilities.

Nevertheless, Donbass matters to both countries. Crimea is connected to the Russian mainland only by a bridge across the Kerch Strait, built in 2018. Having captured the Donbass, including Mariupol, Russia would have received another important port with access to the Crimea and the Black Sea. At the same time, Ukraine would lose its fifth largest commercial port and the largest port on the Sea of ​​Azov.

Putin launched a military special operation in Ukraine after he declared the independence of Lugansk and Donetsk. This territory, where until recently half of the population were ethnic Russians, is of great interest to him, primarily for nationalist reasons. In a Red Square speech, Putin referred to the region by its original tsarist name, Novorossiya. Not only American intelligence agencies believe that the conflict will continue for a long time.

But there is another point of view. Scholar Guido Hausman believes that the economic importance of the region no longer plays a role either for Russia or for Ukraine. Russia’s goal is to tie Ukraine to itself forever. Politically, culturally and economically. Ukraine does not want this, and therefore is not going to give up the region, even fatally destroyed.