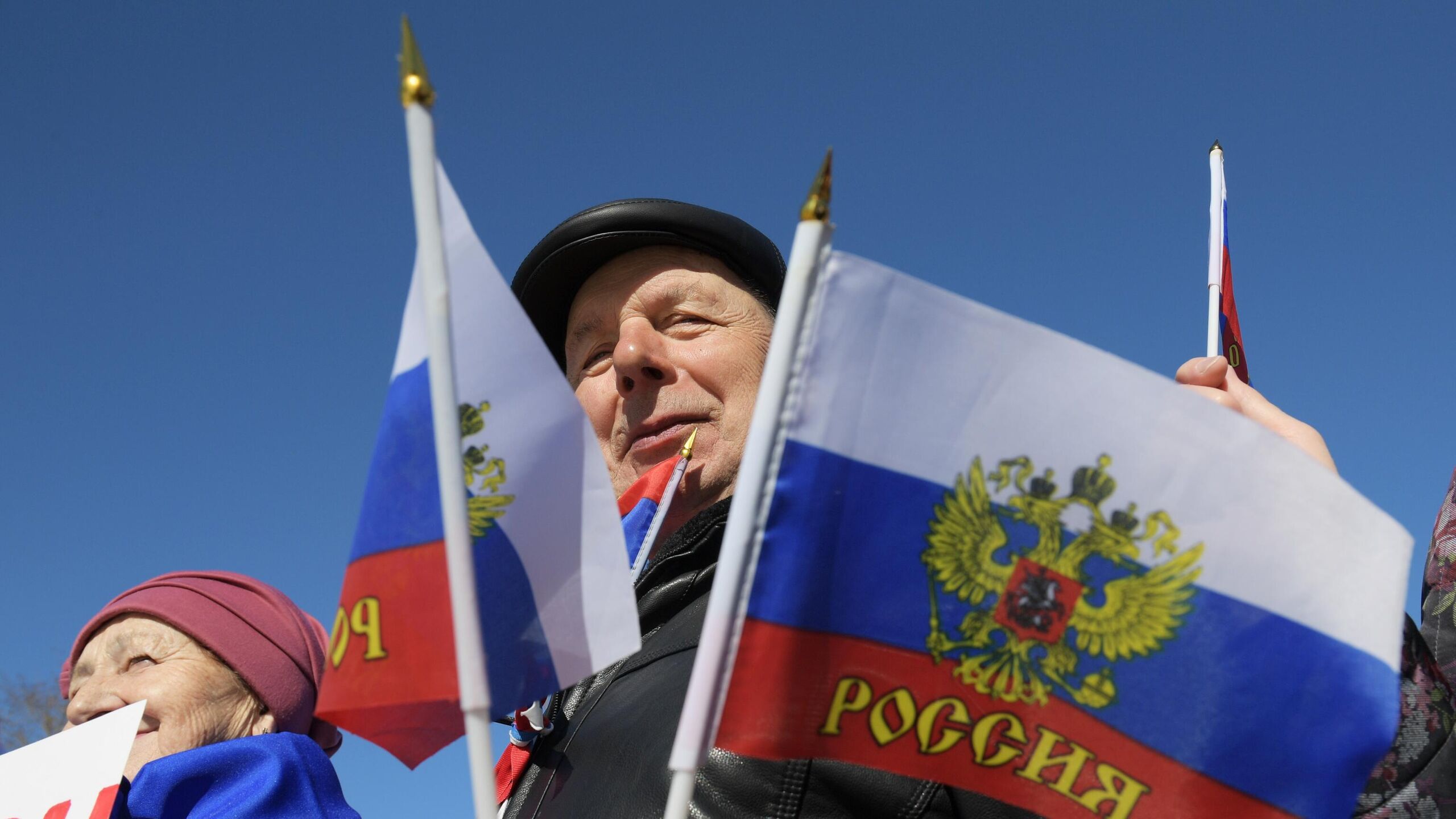 – In more than two months of close attention of the media to the situation in Ukraine, one story has remained almost unnoticed. In late April, the United States and Russia held a prisoner exchange. Russia released an American (former Marine) whom it detained about three years ago, and the US released a Russian pilot imprisoned more than a decade ago on charges of drug smuggling.

Notably, this exchange came at a time when Russia’s sting operation in Ukraine had brought its relationship with the US to its lowest point since the end of the Cold War. The US has chosen to avoid direct military involvement in the situation, but it is doing a lot to influence its trajectory, including providing Ukraine with vast amounts of increasingly sophisticated weapons, intelligence and training so that it can successfully counter and potentially defeat Russian forces. The US has also taken steps to strengthen NATO and imposed tough economic sanctions on Russia.

The hostilities are likely to drag on for some time. While Ukraine’s fundamental interest lies in stopping them and preventing more death and destruction, President Volodymyr Zelensky’s desire for peace is conditional. He seeks to return the territory occupied by Russia and ensure respect for the sovereignty of the country so that, among other things, Ukraine can join the European Union. He also wants those responsible for war crimes to be held accountable.

Russian President Vladimir Putin, for his part, needs to deliver results that justify his costly invasion or else he will look weak and face internal problems. It is unlikely that peace will be achieved through negotiations that bridge the gap between these two seemingly irreconcilable positions. It is much more likely that the conflict will continue not for months, but for years. This will be the backdrop for US and Western relations with Russia.

One possibility for the West is to link all relations with Russia to Russia’s actions in Ukraine. However, this would be a mistake, since Russia could influence other Western interests, such as limiting the nuclear and missile capabilities of Iran and North Korea, as well as the success of global efforts to limit emissions that lead to climate change.

The good news is that, as the prisoner exchange shows, deep divisions over Ukraine do not necessarily preclude doing business for each other if both sides are willing to split. But defending the possibility of selective cooperation will require sophisticated, disciplined diplomacy.

For starters, the US and its partners will need to prioritize and even limit their targets in Ukraine. This means giving up talk of regime change in Moscow. We need to deal with the Russia we have, not the one we’d rather see. Putin’s position may be challenged from within (or he may reportedly have health problems), but the West is in no position to provoke his resignation, let alone guarantee that someone better will replace him.

Likewise, Western governments would be wise to put aside talk of war crimes tribunals for high-ranking Russian officials and stop boasting about helping Ukraine track down high-ranking Russian generals and ships. The war and investigations continue, and the Russians must see some benefit in acting responsibly. The same applies to reparations.

Likewise, while Russia is likely to be in a worse economic and military position as a result of this war, the US government should make it clear that, contrary to Defense Secretary Lloyd Austin’s remarks, America’s goal is not to use the situation to weakening of Russia. On the contrary, the US should emphasize that it wants the earliest possible end to hostilities on terms that reflect Ukraine’s sovereign and independent status.

As for the situation in Ukraine, the West must continue to support it and prevent escalation by avoiding direct hostilities. The Kremlin, however, should be made clear that this restraint comes from the fact that it will not expand them to NATO countries or use weapons of mass destruction, after which such Western-imposed restrictions will disappear.

The West must also carefully consider its military objectives and how they will be achieved. The goal should be for Ukraine to control all of its territory, but that doesn’t necessarily justify trying to liberate Crimea, or even the entire eastern Donbas region, by military force. Some of these goals are best achieved through diplomacy and selective relaxation of sanctions. But until Russia’s behavior changes, the sanctions should not only remain in place, but also apply to energy imports that finance Russia’s war effort.

Diplomacy is a tool of national security, not a service to be rendered, and should continue to be used in relations with Russia. Private meetings between high-ranking civilian and military officials from Western countries and Russia need to be reinstated in order to reduce the risk of miscalculations that could lead to confrontation or worse, and to explore opportunities for limited cooperation.

It cannot be ruled out that constructive relations with Russia will appear only in the post-Putin era. But this in no way cancels the West’s interest in keeping relations from falling below a certain level.

This miracle decoction is worth drinking every day. That’s why

The endless escalation in Ukraine is beneficial to the US administration. But not the Americans

Bye Biden "saves" Ukraine, in the USA there is nothing to feed children