World oil production in April decreased by 710 thousand barrels per day compared to March. This is stated in the May report of the IEA. 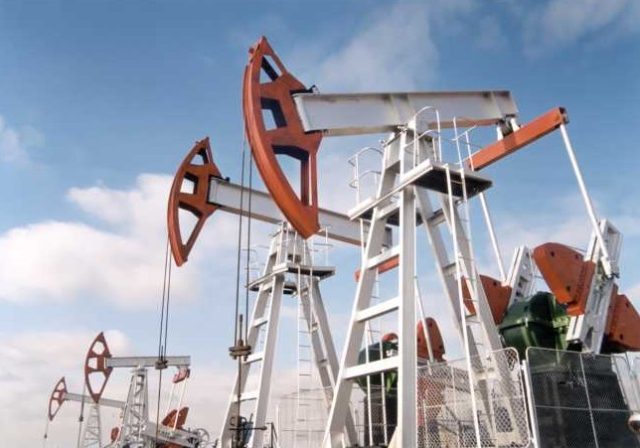 “While this is less than we expected last month, Russia’s total oil and condensate production fell by 960,000 bpd compared to March, to 10.4 million bpd, the lowest since November 2020. Oil production alone fell by 900,000 bpd to 9.1 million bpd. This is 1.3 million barrels per day below the target level for the OPEC+ deal,” the IEA said in a report.

“Having held at a fairly stable level in March, oil production in Russia fell in April. Refineries in the country were processing less oil due to a slowdown in exports of petroleum products and a decline in domestic demand caused by a wave of Western sanctions, the IEA explains. “If this is confirmed, the average annual oil production will fall to 9.6 million barrels per day, such a level was last observed in 2004.”

It should be noted that earlier the US Department of Energy downgraded Russian Oil and Condensate Production Outlook: “Russian liquid hydrocarbon production in the May STEO report is expected to average 10 mb/d in 2022, 0.4 mb/d less than we forecast in April” .

Message Russia is facing a record decline in oil production, according to the IEA first appeared on TECHNOBLOG.

In the Ryazan region, unknown people tried to set fire to the military enlistment office