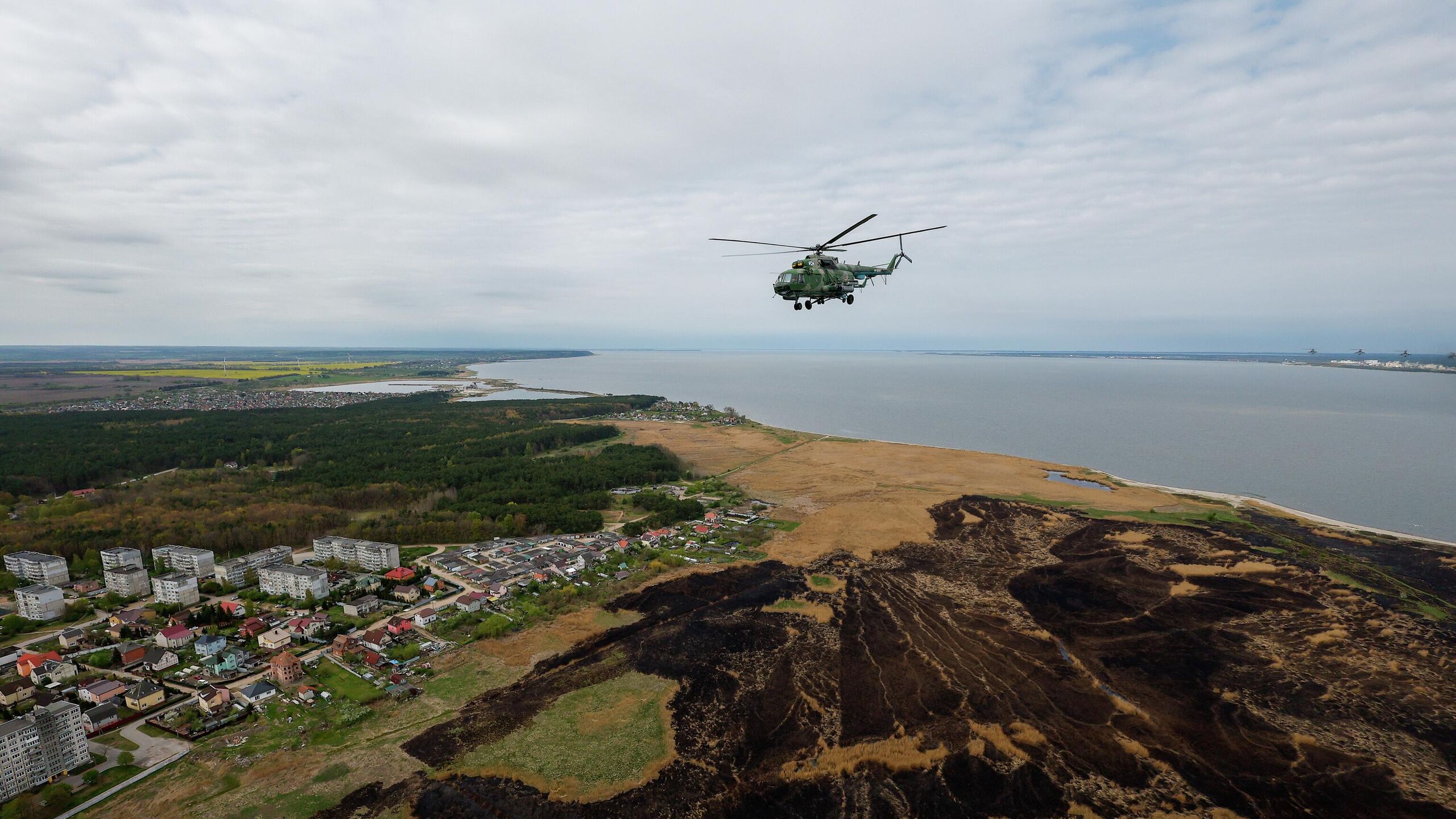 The Russian leadership is threatening Lithuania with revenge for restricting the transit of goods to Kaliningrad. What answer should Lithuania expect? Lukas Dychka, a military analyst at Tartu’s Baltic Defense College, told us that Lithuanian security implications cannot be ruled out. He also believes that Russia does not have the strength for a large-scale response due to the fighting in Ukraine.

I wouldn’t completely rule out the security implications. Of course, in the current situation in connection with Russia, this cannot be ruled out. However, one should not exaggerate.

It certainly seems that Russia is completely immersed in the conflict in Ukraine. In addition, she has a lot of other problems, for example, in Central Asia. This means that she does not have many opportunities to get even with Lithuania because of problems with Kaliningrad. It also follows from this that Russia has little chance of changing the situation.

– Undoubtedly, it will be a combination of various diplomatic steps on the part of Russia. Of course, a large-scale disinformation campaign, which, by the way, has already started. But the Russian minority in Lithuania, for which it is designed, is very small.

I also allow certain provocations in the Baltic Sea and, probably, a violation of Lithuanian airspace, which has also already begun.

– On the one hand, its significance is great, because it is like a nightmare for the North Atlantic Alliance. Ensuring communications between Kaliningrad and Russia, as well as Belarus, is Russia’s goal.

Also, now the North Atlantic Alliance mainly in this region is planning all possible defense operations. All armies of the alliance, including the Czech one, are preparing for operations in this region. Therefore, Kaliningrad is very significant.

But at the same time, it creates a lot of difficulties for Russia related to the supply of this enclave. Now this is expressed in the inability to ensure the supply of raw materials and goods to the region.

– Hardly. Rather, I see here, so to speak, the principled and valuable position of Lithuania. In addition, Lithuania is known for the fact that, for example, it is not afraid to provoke even China in the situation with Taiwan.

Lithuania and its political leadership are now a kind of litmus test that Western societies have in relation to such dictatorial regimes. In this regard, we are talking more about a value position than about any orientation towards security.

The situation in Ukraine

I think a lot has already been said about this. Artillery dominates in Eastern Ukraine now. This is confirmed, for example, by the consumption of artillery shells.

According to available data, the Ukrainians use between 4,000 and 6,000 artillery shells a day, while the Russians use about 60,000 a day. The gap is huge, and in this area, as it becomes clear, the Russians have a big advantage. It can also be noted that the losses of the Ukrainian army, which at the beginning seemed not so big, are now increasing precisely because of artillery shelling from Russia.

– Probably not. Firstly, because of the aforementioned gap in the amount of ammunition, and secondly, the information that comes to us, as a rule, comes mainly from the Ukrainian side. Of course, we can sympathize with Ukraine, but we must understand that the information Ukrainians provide us with is intended to somehow improve their image in our eyes. So the successes at the front are actually not as great as it might seem.