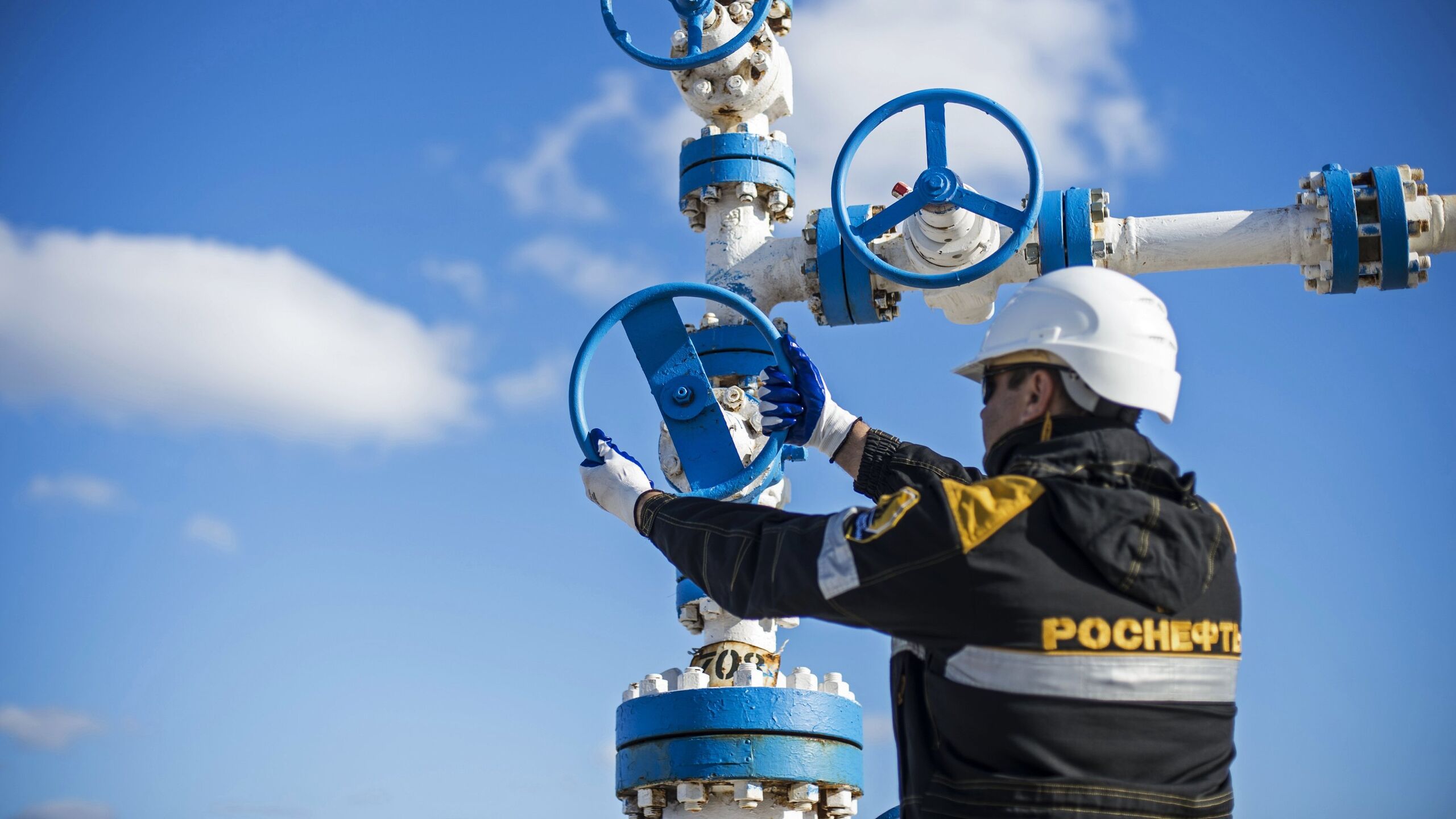 A few days after the start of the special operation in Ukraine, the impression was that the Russian financial system was on the verge of collapse. The West imposed a series of financial sanctions, especially against the foreign exchange reserves of the Russian central bank, the ruble collapsed, and citizens frantically rushed to withdraw cash. Then the central bank raised the interest rate, imposed capital controls, and injected liquidity into the banking system—and then some of the trouble ended. Although some of Russia’s foreign exchange reserves are still frozen, Moscow earns about a billion dollars a day from energy exports.

Russia has stopped publishing detailed monthly trade statistics. But to understand what is happening, the data of its trading partners will fit. And from them it follows that since imports are reduced, and exports remain at the same level, then Russia has a record trade surplus.

On May 9, China reported that its exports to Russia fell by more than a quarter in April compared to last year, while imports, on the contrary, grew by more than 56%. Germany in March reported a 62% monthly drop in exports to Russia, while its imports fell 3%. Comparing the data of Russia’s eight largest trading partners, we came to the conclusion that imports fell by about 44% since the start of the special operation in Ukraine, while exports increased by about 8%.

Imports fell in part due to sanctions against the Russian central bank and the shutdown of a number of lenders from the fast interbank messaging network, making it harder for consumers and firms to buy Western goods. Elina Rybakova, of a banking association called the Institute of International Finance, said legislative uncertainty was a big factor in the first phase: Western firms didn’t know which Russian banks would or would not be sanctioned. Failures in logistics also affected – including the decision of Western firms to suspend deliveries to Russia. Finally, Russian demand for imports has also been crippled by the initial collapse of the ruble exchange rate, explains Claus Vistesen of consulting firm Pantheon Macroeconomics.

Surprisingly, Russian exports held out, even to the West. The sanctions do not interfere with the uninterrupted supply of oil and gas to the rest of the world. And the surge in energy prices further boosted revenues.

As a result, analysts expect Russia’s trade surplus to hit a record high in the coming months. The Institute of International Finance estimates that in 2022 the current account surplus, which includes trade and part of financial flows, will amount to up to $250 billion (15% of last year’s GDP) – more than double the 2021 level of $120 billion. The fact that sanctions have strengthened Russia’s trade balance and indirectly financed the fighting is very unfortunate, Wistesen said. Rybakova believes that the effectiveness of financial sanctions could reach the limit. Next should be a decision to tighten trade sanctions.

But it will take time for these measures to take effect. Even if the EU does ban Russian oil, the embargo will be phased in so slowly that oil imports from Russia will fall by just 19% this year, said Liam Peach of Capital Economics, a consultancy. The full impact of these sanctions will not be felt until early 2023, by which time Putin will have accumulated billions for further fighting.