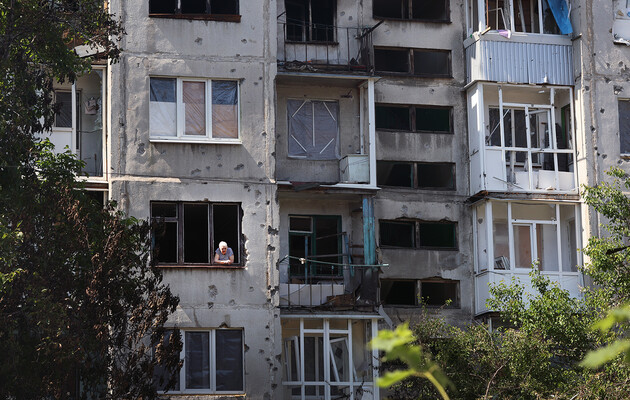 Commander-in-Chief of the Armed Forces of Ukraine Valeriy Zaluzhny said that Ukrainian troops are forced to defend themselves maneuverably and occupy more advantageous lines and positions due to the fire advantage on the side of the Russian army.

At the same time, he called the situation at the front under control.

“The price of freedom is high. It is very difficult for us, because the fire advantage is on the side of the enemy. Despite everything, we are holding on. The situation is difficult, but controllable. We are forced to conduct a mobile defense, occupy more advantageous lines and positions. But every meter of land seized by the occupier is flooded with it blood. Keep the line, “- wrote Zaluzhny on Telegram.

Before that Deputy Minister of Defense of Ukraine Anna Malyar said that the Russian occupiers would soon try to capture four cities in the Donbass: first Severodonetsk and Lysychansk in the Luhansk region, and then Kramatorsk and Slavyansk in the Donetsk region.

Read also: Ex-commander of the ground forces in Europe: Russia in the Donbas is waiting for a knockout

Recall, according to ISW forecasts, next week will be decisive in the Severodonetsk direction. Experts suggest that during this period, the Rashists will again concentrate troops and equipment in the area, so that the struggle will develop into a phase of more significant escalation. Now the Armed Forces of Ukraine control only the Azot industrial zone.

Kazakhstan will send the military to Africa for “combat training”. This was explained by “events in the world”

EU must prove by deed that it is ready to expand – Greek PM – Ukrainian news, Politics