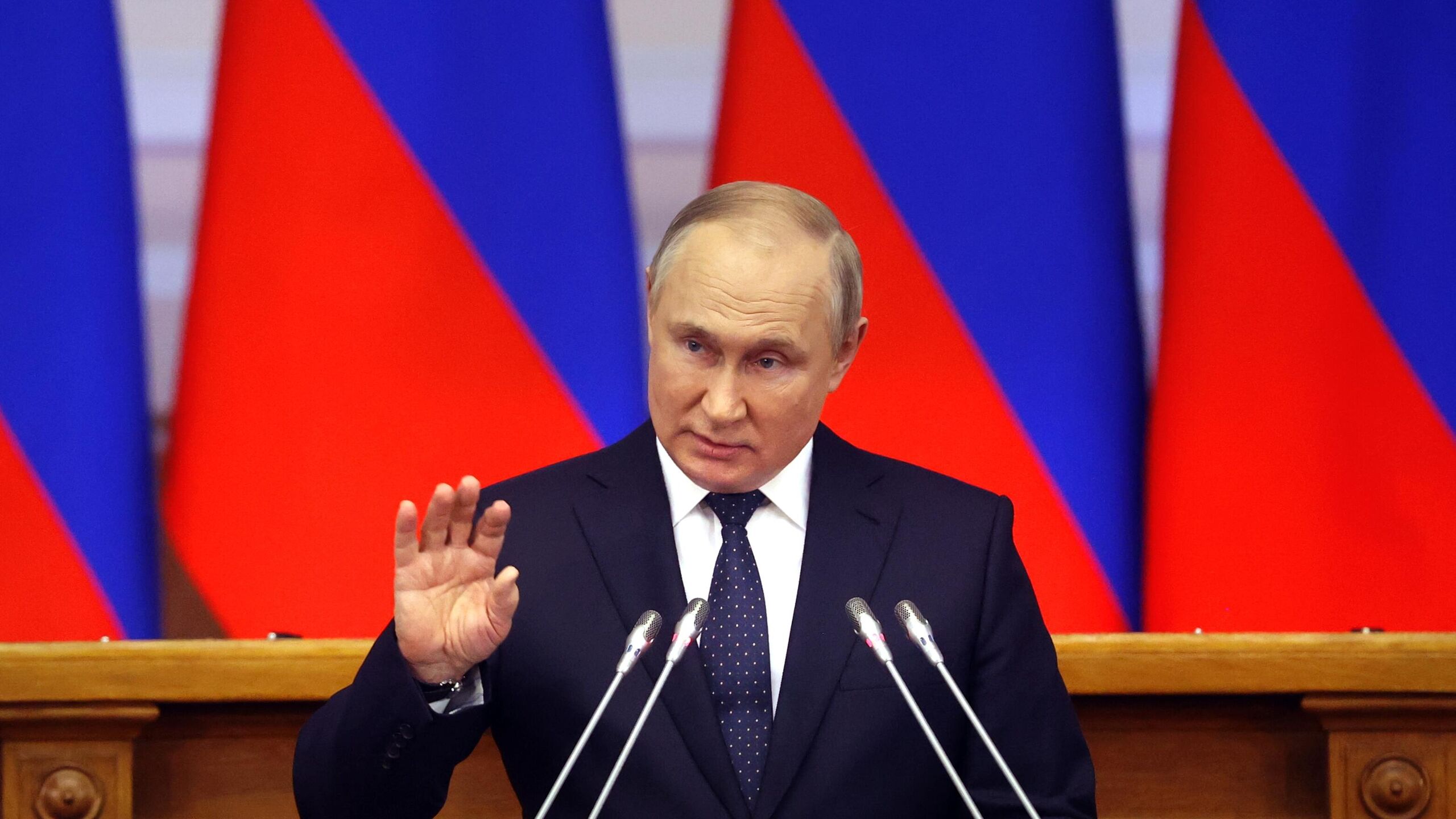 August 1991, the days of the coup attempt in the Soviet Union…

On August 19, the putschists declared a state of emergency in the country, saying that Soviet President Mikhail Gorbachev was unable to fulfill his duties and that his deputy Gennady Yanaev would replace him.

On the same day, at a press conference of members of the “State Committee for the State of Emergency” in Moscow, the world media noticed that Yanaev’s hands were shaking. The world media brought these photographs and video footage to the front pages.

From February 24 of this year to the present, the world’s media have been wondering what the morale of Russian President Vladimir Putin is, while Western media are eagerly waiting for images of the Russian leader’s shaking hands.

However, Putin’s hands are not shaking. On the contrary, the head of state calmly and calmly makes statements, gives instructions, holds meetings. No fuss, excitement, and even more trembling in the hands.

Since February 24, Russia has been conducting a special military operation in Ukraine. The world is waiting with interest to see how these events will end.

In particular, in his recent statement, Russian President Vladimir Putin stressed that anti-Russian sanctions are largely provoking the global economic crisis. However, instead of heeding these warnings, some still want Russia to fall apart and Putin’s hands to shake. But Russia continues its special operation, and the Russian leader’s hands are not shaking.

On the contrary, there is not even a shadow of excitement, fear, or panic on the face and facial expressions of the President of the Russian Federation.

Reliability, confidence, determination can be felt in Putin’s face.

At the same time, Putin is a determined person. For example, Andrey Kolesnikov, a special correspondent for the Russian newspaper Kommersant in the Kremlin, described Putin on the Russian television channel NTV as follows: “Putin is such a determined person that if he gets something into his head, he will go all the way.”

Putin is the leader who in 2000 raised his country from the ruins, destroyed by Gorbachev and former President Boris Yeltsin. And he will continue, as the journalist Kolesnikov said, “will go to the end.”

Therefore, those who want Putin’s hands to shake are waiting in vain. Strong people don’t tremble.