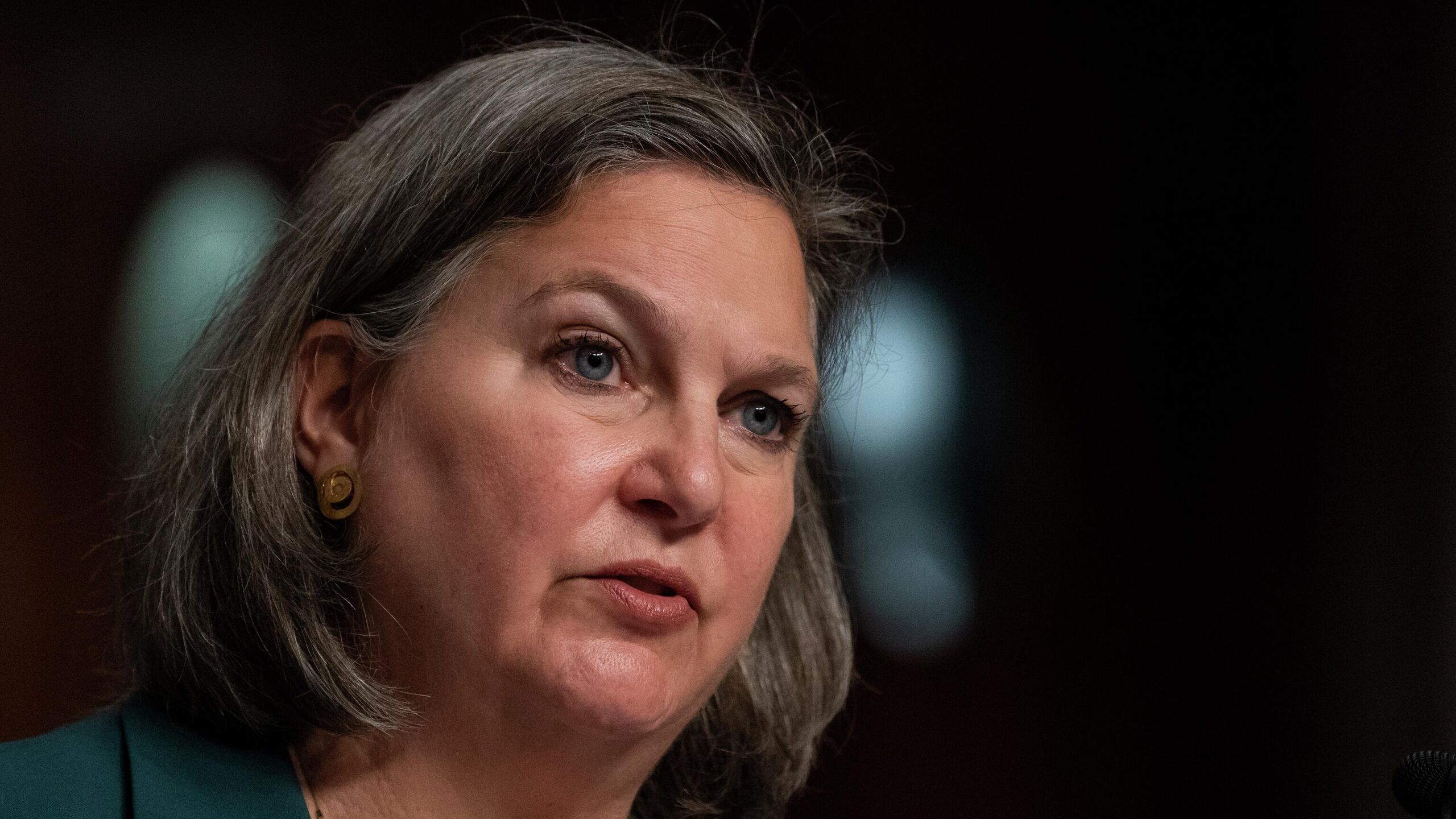 We see that the Eurasian strategy, the foundations of which were laid by Zbigniew Brzezinski, one of the architects of US foreign policy in the 1970s, continues today with the same parameters. Brzezinski was the one who developed from A to Z the policy pursued against Soviet Russia in Afghanistan by Jimmy Carter, for whom he was national security adviser.

With the persuasion of Brzezinski, who also acted from the height of his Ukrainian-Polish origin, US President Carter in 1979 ordered the most expensive covert operation in the history of the CIA. The support, which began with British rifles, continued with the transfer of American Stinger missile systems to the rebels.

Brzezinski’s goal, as he later admitted, was to turn Afghanistan into a Soviet Vietnam.

According to him, during the eight years of the war, great efforts were made in this direction and all possible assistance was provided to the Afghan Mujahideen.

In The Grand Chessboard: American Primacy and Its Geostrategic Imperatives, published in 1997, Brzezinski developed the doctrine that the United States could achieve global dominance only by preventing the emergence of a global powers in Eurasia.

This Brzezinski concept, based on the “Heartland Theory” of the British geographer and geopolitician Halford John Mackinder, still forms the core of American foreign policy today.

Brzezinski’s strategy was successful, and Afghanistan turned into Vietnam for Soviet Russia, which ended with the collapse of the USSR.

The United States is again trying to implement this scenario through the Ukrainian crisis. In the command center – again a figure with Ukrainian roots: Victoria Nuland (Victoria Nuland).

Appointed in 2013 as Assistant Secretary of State for European and Eurasian Affairs, Nuland served from 2003 to 2005 as national security adviser to Bush Jr.’s deputy Dick Cheney, who is one of the architects of the Iraqi invasion.

The fact that Nuland, who visited Turkey on April 4 this year, has a leading role in the Ukrainian crisis, which has gradually worsened since 2013, at the same time shows that the American deep state is also behind this imperialist project.

Nuland, who orchestrated the Maidan protests that led to the ouster of pro-Russian President Viktor Yanukovych in 2014, would not be wrong to call “Brzezinski in the guise of a woman” both because of her Ukrainian origins and because she is the queen of the U.S. Eurasian strategy aimed at to Russia, China and Turkey.

Now the White House and the Pentagon are counting on the fact that if Brzezinski succeeded in Afghanistan, then Nuland can do the same in Ukraine.

However, Soviet Russia was alone in Afghanistan. In Ukraine, everything is different. In Ukraine, the United States, along with Russia, is also targeting emerging Eurasian powers such as China, Turkey, Iran, Pakistan, and India.

Let’s not forget that in 2013 China’s “One Belt, One Road” project was announced, which became the biggest global challenge for the United States. He was supposed to radically change Eurasia and the world, from Shanghai to Rotterdam.

In this regard, it is no coincidence that after 2013, when China announced the One Belt, One Road project, Russia became a target through the Ukrainian front, and Turkey through protests around Gezi.

After all, the modern Silk Road means the collapse of global domination over imperialist routes based on the seas and straits under US control.

This project could only be delayed or canceled by wreaking havoc and starting new wars.

The overarching goal of all the post-2013 chaos, including the Ukrainian crisis, is to thwart the modern silk road project that will reunite Eurasia before it comes to fruition. In this regard, the address of the new crisis after Ukraine, apparently, will be Taiwan.

However, the fact that Russia initiated the operation in Ukraine in the midst of supply chain problems and an energy crisis destroys all the dirty calculations of the United States and “Brzezinski in the guise of a woman.”

Russian leader Putin, in a sense, launched the Ukrainian operation at the most inopportune moment for the United States.

In addition, the continuation of the operation will shake even more deeply not so much Russia and the countries supporting it, as is supposed, but the Atlantic, led by the United States.

US intelligence stirs up chaos in Ukraine