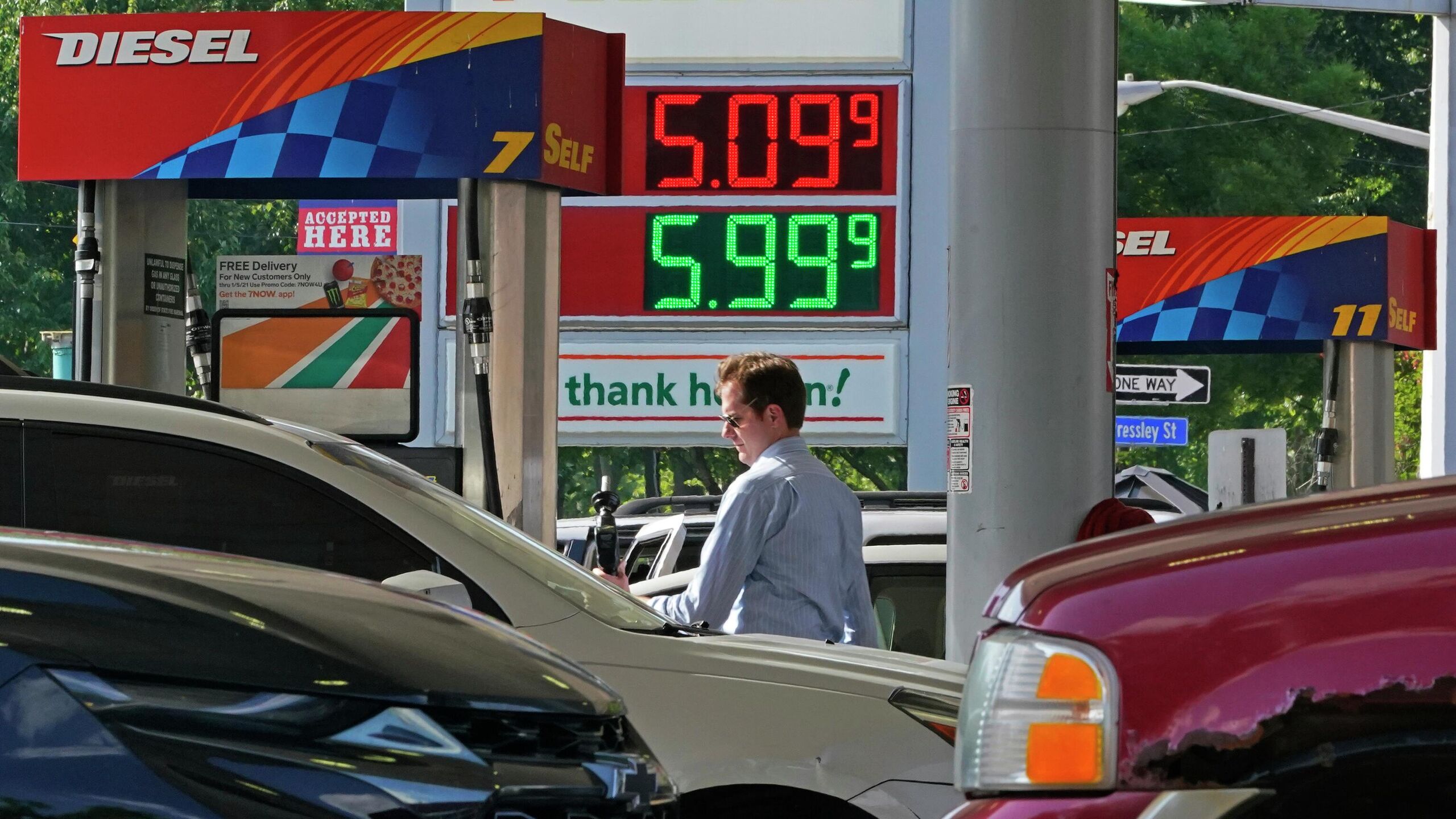 Price growth in the world is accelerating, and today inflation has reached a level that most developed countries have not seen for more than 40 years. No one believes the story that rising prices are a transient phenomenon. At the same time, only the most naive can believe in the thesis that it’s all about “Putin’s inflation” provoked by the conflict in Ukraine and rising energy prices. Inflation is rampant because Western economic and political elites want it to be. What is my radical opinion based on?

Inflation did not start when the fighting in Ukraine began. Price growth began to accelerate in mid-2021. Despite the dangerous signals, Western central banks shrugged it off casually, justifying the rise in prices with whatever came to their mind. Large-scale money printing, which has been going on for more than a decade under various pretexts, does not stop, but in parallel they postpone the rise and normalization of interest rates. An accelerated rise in rates could provoke a deep recession, and therefore the banks are faced with a literally Hamletian dilemma … And this has been going on for many years. The interest rate of the European Central Bank is negative today, despite the inflation rate, which has exceeded seven percent. The European Central Bank should keep it at a level not exceeding two percent. The US central bank has begun to raise its interest rate, announcing further growth by the end of the year, but this is likely to be insufficient to curb inflation.

When it comes to “Putin’s inflation”, we are faced with a previously unseen phenomenon. Energy prices rise when demand rises, or when the mining cartel autonomously raises its prices. But now, for the first time in modern history, energy buyers are arbitrarily raising the price of what they buy. Although Russia has not cut off gas and oil supplies for now, Western countries, deeply shaken by the fighting in Ukraine, have said they will completely stop importing energy from Russia. Of course, Western countries, without being shocked, have been saying something similar over the past years. To eradicate all doubts, this thesis is hysterically repeated every day. Only complete laymen can not understand how the cost of energy carriers is affected by such statements. It’s hard to believe their goal isn’t to skyrocket energy prices and give inflation a little more boost.

If the geopolitical reasons for such a policy are quite clear, then what could be the economic goals of a pro-inflationary policy? Inflation, combined with low rates, devalues ​​the existing huge debts of states. When debt is related to GDP, which inflation has increased significantly, the debt ratio looks much lower. Western states are now announcing a significant increase in spending on weapons and energy transformation. Thanks to inflation, even this increase in public debt will seem acceptable.

Rising energy prices will help reduce the price gap between fossil and green energy sources. The process of transition to green energy, which has been slowed down by strong resistance, will now accelerate. And if it doesn’t accelerate, energy companies’ profits will still skyrocket to the delight of shareholders and their political friends. Citizens will get used to the high cost of energy and start saving more. The standard of living of Western households will still fall, but they will still spend less on energy and food than families in other parts of the world. However, in the name of NATO’s eastward expansion, something must be sacrificed. The local elites will shift the blame for the impoverishment of their citizens on Russia and thereby relieve themselves of responsibility for economic policies that have been pursued against the interests of the majority of citizens for several decades. Wonderful! Better nowhere!

Developing countries will be the main victims of these economic processes and the already mentioned Western upheavals. Their budgets are already shrinking due to the pandemic, and now there is an additional threat due to rising energy and food costs. The debts of these states will continue to grow at an accelerated pace, and more blows will follow, along with a likely global recession. A large number of countries, like Sri Lanka today, will be on the verge of bankruptcy and social chaos. Mass starvation will begin in some states, and new waves of refugees will rise.

The privilege of the rich

Unlike developed economies, which can print money as they please, developing countries do not have this privilege. They will have to beg with outstretched hands Western “printing houses” and international organizations controlled by the West for help. When this begins, along with the usual economic conditions, political conditions will also appear. States asking for money will be forced to unambiguously take the side of “goodness, truth and a free and democratic world” in an acute phase of geopolitical madness. Yes, it couldn’t be better!

I repeat: everything we see is a dead end of the world economic system, which is maintained by constantly creating chaos and fomenting armed conflicts. And a thought creeps into my head, probably not far from the truth, that people have become an obstacle on the way to a new reordered world, and that it seems to someone that there are too many of us.

Five Causes of Headaches After Eating