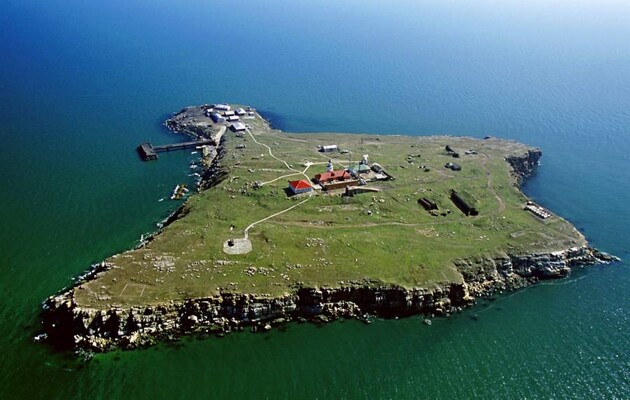 75 defenders of the island are still in captivity of Russian invaders Serpentine. Such a figure named Minister for the Reintegration of the Temporarily Occupied Territories Irina Vereshchuk during a briefing at Media Center Ukraine.

“According to official data, 75 defenders of the Zmeiny are in captivity. You know that every time during the exchanges we managed to get one or two people out of Serpent’s Island. Now this question is not for me, but for the headquarters coordinator, Mr. Budanov.”– said Vereshchuk.

Despite the ministry’s data, relatives of the Ukrainian military claim that the Russians are holding 80 of the island’s defenders captive. Vereshchuk advised anyone who doubts the information provided to contact the Ministry for clarification. She stressed that at the moment the agency is not engaged in exchanges, but has information about the results of their implementation.

Recall that the defenders of Zmeinoy were captured at the end of Februarywhen the Russian invaders captured the island.

The Gloucester frigate was found off the coast of England, on which the future King James II almost drowned in the 17th century