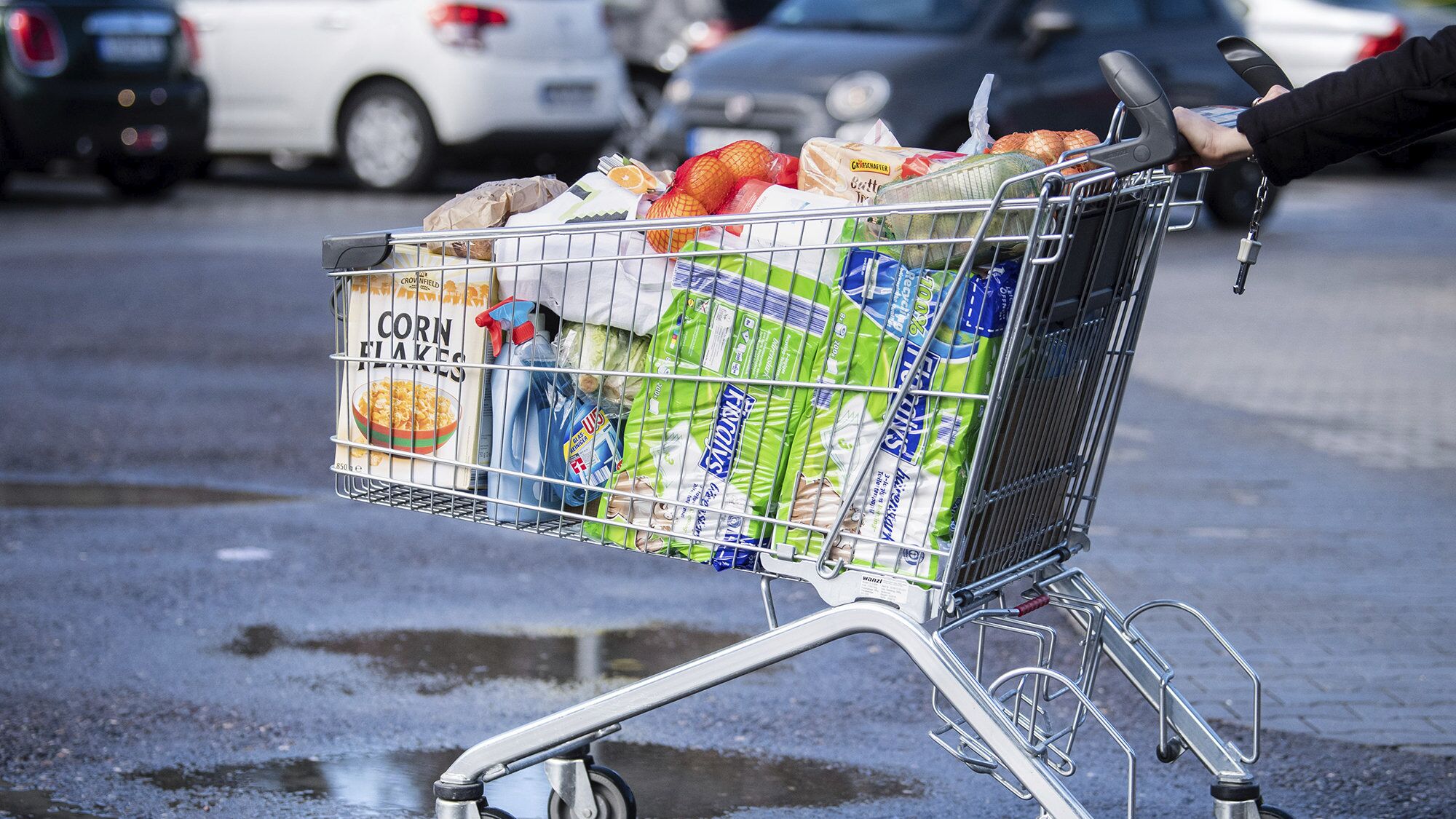 “We have not seen anything like this in the last 30 years. Our inflation is one of the highest in the EU. It significantly reduces the purchasing power of Czech households and may lead to the closure of companies that will not be able to reflect increased costs in final prices,” commented on the situation ” Lidovkam” Štepán Kršekek, Chief Economist at BHS.

More prices rose only in Lithuania (inflation 16.6%) and Estonia (19%). However, the Czech Republic has overtaken many countries of the world. It ranks 25th in the global inflation rankings.

Definitely the most difficult situation with inflation in the Czech Republic among all the countries of the Visegrad Four. Best of all things are in Hungary, where inflation reached 9.5% in April and the prices of mainly food and durable goods rose in price. But here, for example, the state took control of fuel prices.

The situation is more complicated in Poland (inflation 12.3%), as well as in Slovakia. There, inflation accelerated to 10.4% in March (data for April are not yet available).

“Some countries that we compare ourselves to, such as Hungary, for example, maintain special relations with Russia. Thanks to this, they buy hydrocarbons at a discount, and therefore their inflation is not too affected by rising energy prices,” Lidovkam said. Piotr Barton, Chief Economist of the Natland Group.

“However, the main difference from other European countries is that they did not hold elections in the second “covid” year. Therefore, they were able to start normalizing budgets after huge expenses in 2020. We didn’t do this last year, and even vice versa: the state was spending a little more than in 2020,” says Barton. According to him, inflation factors in the Czech Republic were among the strongest in the EU even before the coronavirus pandemic.

Jakub Seidler, Chief Economist of the Czech Banking Association, agrees with him. “We had a lot of prerequisites for inflation even before the pandemic due to an overheated labor market, as in neighboring countries in our region. A very loose financial policy during the pandemic expanded these prerequisites, and it seems the easiest way for domestic companies to pass on rising prices to consumers because, despite rising prices, demand remains very high,” says Seidler.

He also noted lower inflation in Hungary and Poland. “The difference is probably due to different administrative decisions to stop price growth, without which inflation in these countries would be as high, and maybe even higher,” Seidler added.

According to Creditas Chief Economist Petr Dufek, among other things, in the Czech Republic, energy prices jumped in a short time, since the rise in prices began later than in other countries.

“In addition, we have two specific inflationary factors: a rapid increase in the prices of clothing and footwear, which we do not see in any other country of the European Union, as well as a sharp rise in the cost of food and housing. It also cannot be compared with other EU countries” , he said.

Filip Louzhensky, an analyst at Portu.cz, gave his assessment of the fact that the Czech Republic took 25th place in the ranking of countries most affected by inflation. “In countries with high inflation, they fight it by raising interest rates. But Turkey and the eurozone are an exception,” he said.

In Turkey, inflation has reached 70%, which is undoubtedly the worst among the G20 countries. “It is caused by very unconventional thinking of President Erdogan. He is sure that high interest rates increase inflation, although the rest of the world thinks otherwise,” summed up Lozhensky.