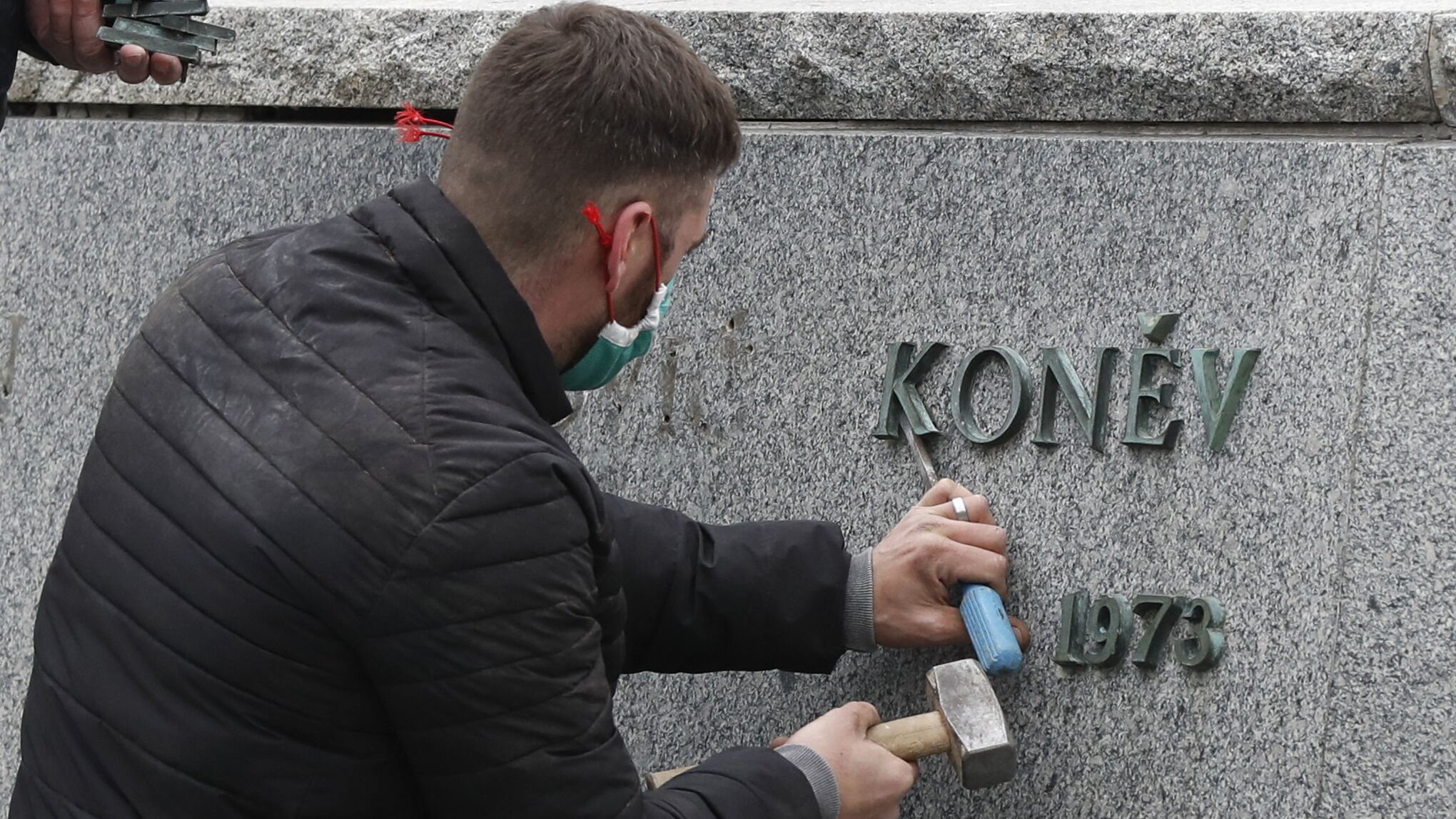 The administration of Prague 3 will apply to the city hall with a request to rename Koneva Street in honor of Hartig, the first headman of the Zizkov district. On Tuesday, this decision was made by the administration of the district of Prague 3. The final decision is made by the council of the capital based on the recommendations of a special commission of the magistrate, which has already informed the authorities of Prague 3 that it agrees with the renaming. Members of the ANO movement do not agree with the renaming, for example.

It is the administrative difficulties that will arise for the residents of the street that do not suit some representatives of the opposition. “There will be a lot of small formalities that residents will have to deal with and waste their time,” said administration member David Tatzl. His colleague from the ANO movement, Philip Brückner, noted that against the backdrop of inflation, the timing for the renaming was not well chosen. “Today people have other concerns, more urgent than symbolic,” he said.

In recent months, the Prague 3 urban area has conducted a survey among the inhabitants of the street and all Prague residents, wanting to know their opinion on the renaming. The Town Hall appealed to 4983 citizens, 3689 of whom came to the post office for registered mail. It was answered by 944 people, and 71% of them were in favor of renaming. “I was somewhat disappointed by the number of participants. I expected that more people would vote,” administration member Pavel Krshecek, who submitted the proposal for consideration, commented on the poll.

He added that if the mayor’s office approves the renaming, people will only have to come to the administration to replace their passports, and car owners to replace their technical passports. According to him, this will increase the reception hours. As for organizations such as insurance, social security, financial inspections, and so on, it became known during the negotiations that the change of address in their systems is not automatically carried out. It is for this, as Pavel Krshechek noted, that three months of delay are needed, which members of the district administration asked the mayor’s office for.

The street has been named after Konev since 1947, before that, in 1946, it was briefly called Podebradova. Previously, from 1939 to 1945, the street was called Brno. Konev (1897 – 1973) was a Russian military leader and Soviet marshal. At the end of World War II, he participated in the liberation of Prague, parts of Poland, Silesia and Saxony. He also led the suppression of the uprising in Hungary and worked in Berlin during the construction of the Berlin Wall, which has been controversial in Prague in recent years.

In April of the year before last, the authorities of Prague 6 dismantled the monument to the marshal on the Interbrigade Square in Bubeneč. The embassy of the Russian Federation, the communists and various pro-Russian associations and activists opposed it. In May of this year, the Prague authorities stripped Konev of the title of honorary citizen. In addition, in connection with the armed conflict in Ukraine, Prague recently renamed part of Korunovachni Street near the Russian embassy in Prague 6, calling it the Street of Ukrainian Heroes.

The Kremlin replenished the reserve fund by $9.5 billion