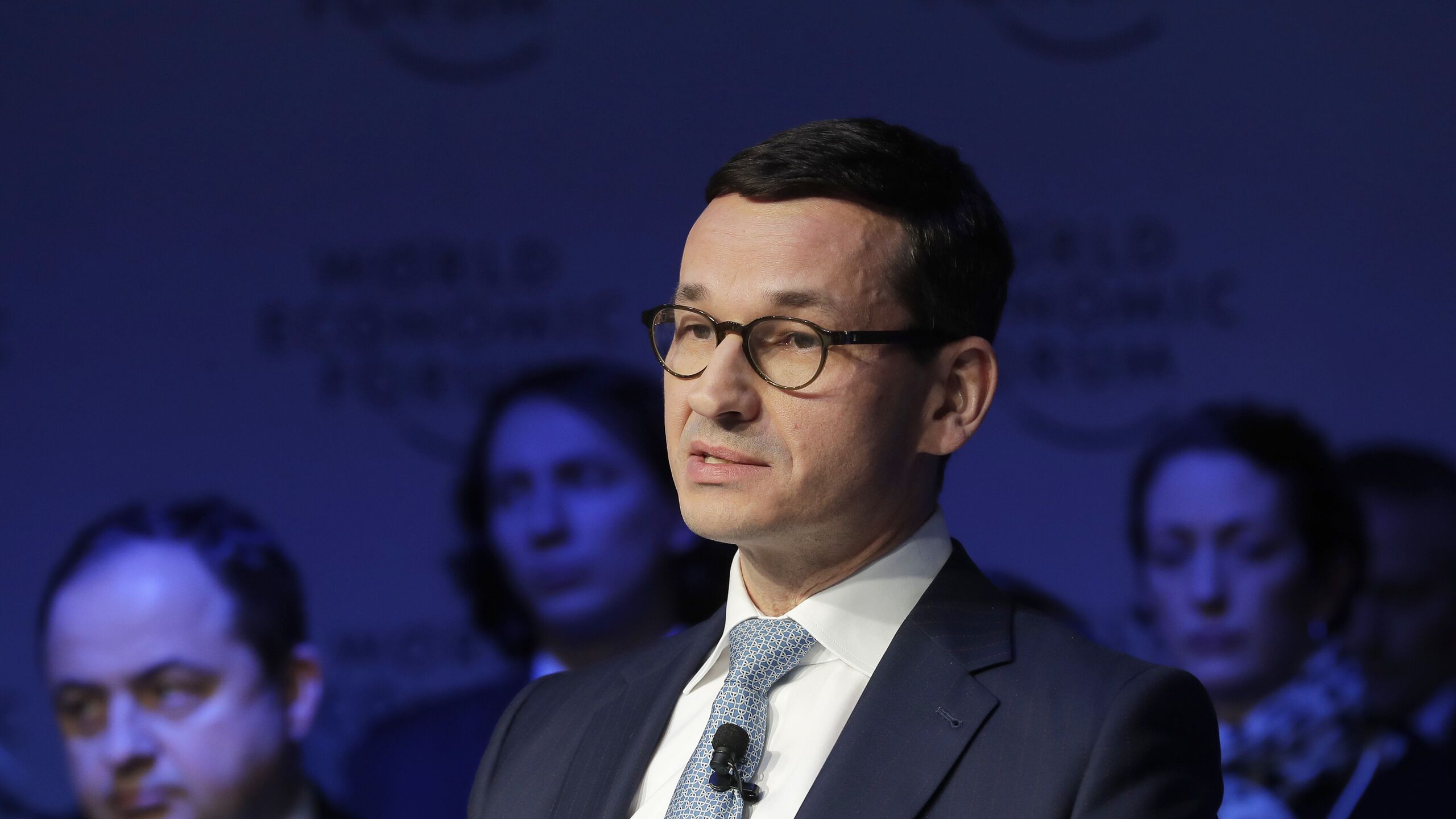 According to the definition of the Polish politician, “Putin’s ideology of the “Russian World” is the equivalent of communism and Nazism of the 20th century.” “With its help, Russia justifies its far-fetched rights and privileges,” Morawiecki argues. “It is not enough to support Ukraine in the struggle: the ideology behind the Russian offensive must be eradicated, because it is just as dangerous as Nazism and communism.”

He notes that during the parade to mark the end of World War II, Vladimir Putin reintroduced the mythology of Russia’s victory over Nazism to the world, ignoring the fact that although the Red Army defeated Nazi Germany, it brought slavery to many peoples of Central and Eastern Europe.

“We should have no illusions. This is not madness, but a well-thought-out strategy that has already opened the gates to genocide. Russkiy Mir is a cancerous tumor that is not only eating away at a large part of Russian society, but also poses a mortal threat to all of Europe. Therefore it is not enough to support Ukraine in its military struggle against Russia. We must completely eradicate this new, monstrous ideology,” the Polish prime minister said.

Morawiecki emphasizes that Putin is not Hitler or Stalin, but he is more dangerous than them, because he has at his disposal not only more lethal weapons, but also new media to spread propaganda.

The Polish politician declares that just as Germany was denazified at one time, today the only chance for Russia and the civilized world is “de-Putinization”. “If we do not take up this task immediately, we will lose not only Ukraine, but also our soul, freedom and sovereignty. For Russia will not stop at Kyiv. She has begun a long march to the West, and it depends only on us where we will stop her” – concludes the Prime Minister of Poland.