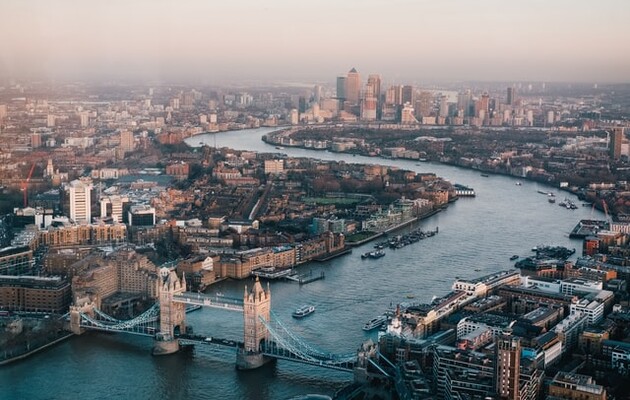 The polio virus was found in London’s sewage and it was declared a ‘national incident’. Representatives of the UK National Health Service asked doctors to be prepared for cases of polio and urged residents of the British capital check your vaccinations. This is reported Science.

According to the publication, the source of the virus has not yet been established. However, it is believed that it was someone from the UK who had recently received an oral polio vaccine (OPV) using a live but attenuated virus. The UK no longer uses this vaccine.

Currently, no cases of polio virus infection have been detected in the country. However, note that many of its types are asymptomatic. However, the authorities of the British capital are still sounding the alarm, because in some areas of London the vaccination rate is below 90%.

Read also: More than 535 million people have already been infected with coronavirus worldwide

Such traces in sewage have already been found and usually disappeared again fairly quickly. However, this time around, the virus continued to appear in London for several months, and several closely related versions appeared in the latest samples. Genetic changes indicate that the virus continues to evolve, which means it can spread.

“No country is immune to polio re-infection or re-emergence until the disease is universally eradicated,” says Oliver Rosenbauer, spokesman for the World Health Organization’s Global Polio Eradication Initiative. “The main thing that countries can do… is to ensure strict disease surveillance and high vaccination coverage to minimize the risk and consequences of a re-emergence.”

Read also: WHO confirms 780 cases of monkeypox in non-endemic countries

As a reminder, this February in Ukraine, only 73.3% of children under the age of 1 received a full course of polio vaccination with a WHO recommendation of at least 95%.

One year after Emmanuel Macron’s visit, “confidence has been established” between France and Rwanda

Mobilization in Russia – Putin is against it, but because of the losses you have to think about it