Petrobras denied US officials a request to increase oil production. It is reported by Reuters, citing informed sources. 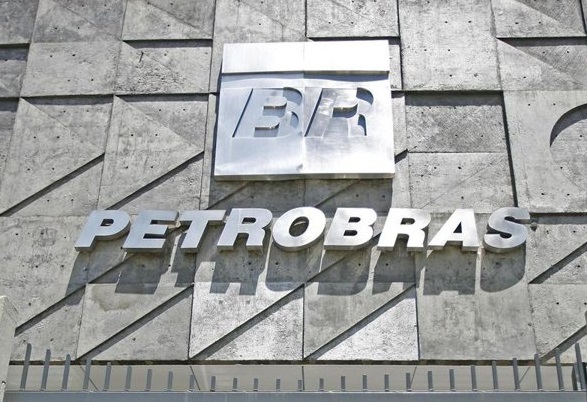 In particular, according to information agencies, US authorities made such a request in March, but to no avail. According to sources, representatives of the Brazilian company explained their refusal by saying that regulating the level of oil production is a matter of business strategy, not diplomacy. In addition, a short-term increase in oil production is impossible from the point of view of logistics, Petrobras noted.

Petrobras itself told the agency that no meetings had been held with “representatives of the US State Department”. The State Department also noted that they are working with energy companies to increase energy supplies.

“We, along with our allies and partners, are doing everything possible to mitigate the economic impact of Russia’s actions on other economies, such as Brazil. We are working with energy companies to increase their capacity to supply energy to the market, especially as prices rise, ”the US State Department said in a statement to Reuters. And at the same time, she noted that the March meeting with representatives of Petrobras was not noted in any way in the commentary.

It should be noted that not only Petrobras does not want to cooperate with Washington. Earlier, The Wall Street Journal reported that the White House tried to arrange telephone conversations between President Joe Biden and the leaders of Saudi Arabia and the United Arab Emirates. According to the publication, Crown Prince of Saudi Arabia Mohammed bin Salman and Crown Prince of the capital emirate of the United Arab Emirates Mohammed bin Zeid refused to speak with Biden. And both countries decided not to accelerate the growth of oil production.

Relations between Riyadh and Washington have deteriorated for a long time. “One of the administration’s first foreign policy moves was to end support for the Iranian-assisted Saudi war against the Houthis in Yemen,” he said. noted formerly WSJ. In addition, the US authorities have postponed the planned sale of weapons to Riyadh. The author of the material called this step “a real slap in the face in the field of security.”

The newspaper said Riyadh is “horrified” as the US leader tries to negotiate a new deal on Iran’s nuclear program that will provide Tehran with resources. :///