OPEC is not going to increase oil production in order to curb the rise in energy prices against the backdrop of Western sanctions against the Russian Federation. 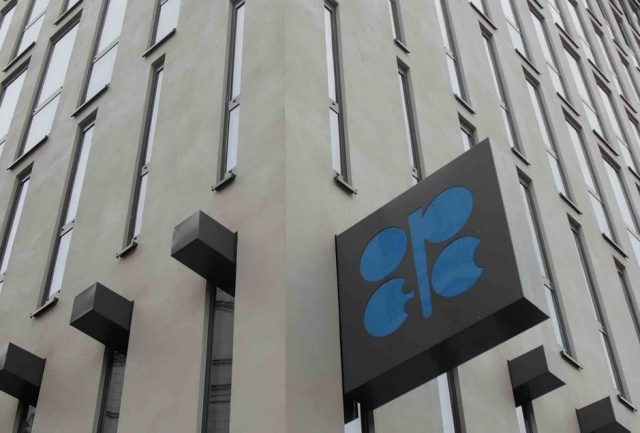 About it writes British edition of The Daily Telegraph, citing sources in the industry. The actions of the cartel, where Saudi Arabia plays a leading role, indicate that the OPEC countries, despite persistent requests from the United States, do not want to harm themselves economically by increasing oil production.

After all, an increase in production would lead to a decrease in the cost of raw materials. At the same time, as the newspaper notes, a recession in the world economy, which may become inevitable in the event of a further increase in oil prices, may lead to a drop in demand. And it will be unprofitable for the countries producing “black gold”.

Saudi Arabia, head of OPEC, in a serious quarrel with the US

The Daily Telegraph stresses that relations between Saudi Arabia and the US have “never been” as bad as they are now. Earlier in an article for the British newspaper Rai Al Youm, columnist Khalid al-Jawsi explained, why. Relations between Riyadh and Washington began to deteriorate a long time ago, the publicist noted.

“Riyadh made a political U-turn towards Beijing when Washington began to accuse the Kingdom of human rights violations and the murder of journalist Jamal Khashoggi,” al-Jawsi stressed.

Relations finally soured under President Joe Biden, who said he did not want to cooperate with Crown Prince Mohammed bin Salman Al Saud. Al Saud, in turn, did not respond to Biden’s request to increase oil production to lower prices against the background of anti-Russian sanctions imposed by the West.

“One of the first foreign policy moves of the current US administration was the decision to end support for the Iranian-assisted Saudi war against the Houthis in Yemen,” the author says. He also accused the US authorities of delaying a planned arms sale to Riyadh. He called the move “a real slap in the face on security.”

A Wall Street Journal writer pointed out that Riyadh is “horrified” as the US leader tries to negotiate a new deal on Iran’s nuclear program that will provide Tehran with resources. “Ibn Salman may have decided to turn his back on America, which has been a strategic ally of OPEC-leading Saudi Arabia for 80 years. Riyadh wants to join the new Russian-Chinese alliance, which signals a radical change not only in the Persian Gulf region, but throughout the Middle East,” the observer wrote. :///

Message OPEC will not accelerate production growth for the sake of the West first appeared on TECHNOBLOG.