In fact, the “GTS Operator of Ukraine” (OGTS) is afraid to bear responsibility for gas supplies through the GIS “Sohranivka”. 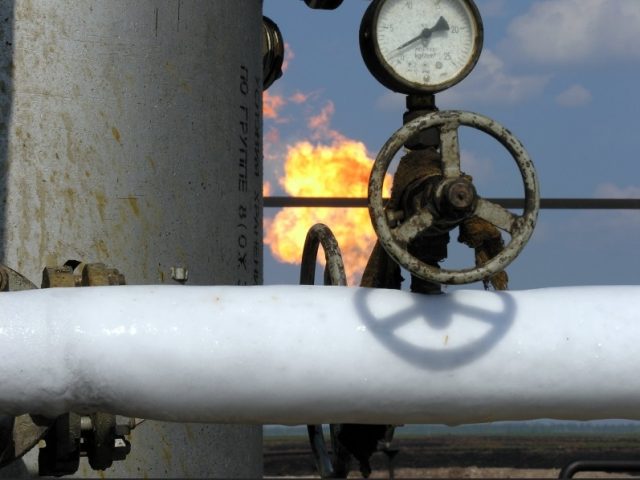 This opinion was expressed by Sergey Kolobanov, deputy head of the direction “Economics of the fuel and energy complex” of the Center for Strategic Research. “The export gas pipeline from Russia, passing through the Sohranivka GIS, then goes through the territory of the Lugansk People’s Republic and the Kharkov region. In this regard, the OGTS is afraid to bear responsibility for the supply of gas along this route,” thinks expert.

It cannot be ruled out that the Ukrainian company, knowing about the technical difficulties of Gazprom in transferring cargo flows, wants to make the most of the current situation. After all, the terms of the “transport or pay” agreement guarantees payment from Gazprom in case of a decrease in supplies below the planned values, Kolobanov added.

In total, the export capacities of the Russian company are more than enough to fulfill contractual obligations to European consumers. At the same time, choosing a different route may require additional costs for transit and capacity booking, the analyst concluded.

Recall that since May 11, Ukraine has stopped receiving gas for transit through the GIS “Sokhranivka”. The “GTS Operator of Ukraine” reported “force majeure circumstances” that make it impossible to further transport gas through this station and the Novopskov compressor station, which are under Russian control. It was noted that up to 32.6 million cubic meters per day passes through Novopskov.

OGTS claimsthat temporary transfer of unavailable capacity from the physical connection point “Sohranivka” to the physical connection point “Sudzha” located in the territory controlled by Ukraine is possible. Naftogaz also notified Gazprom that if Russian gas continues to be supplied to the Sokhranivka station, the volume of its pumping at the exit from the gas transmission network of Ukraine will be reduced accordingly.

“In this regard, Gazprom declares that it has not received any confirmation of the circumstances of force majeure, and does not see any obstacles for continuing to work as before. All this time, Ukrainian specialists have been quietly working on the Sokhranovka GIS and the Novopskov CS and continue to do so. Transit through Sokhranivka was provided in full, there were no complaints from counterparties, and there are none, ”said Sergey Kupriyanov, official representative of Gazprom.

“The transfer of volumes to the Sudzha GIS, based on the Russian flow scheme, is technologically impossible. The distribution of volumes is clearly spelled out in the cooperation agreement dated December 30, 2019, and the Ukrainian side is well aware of this, ”says his message on the company’s Telegram channel. :///

Message OGTS is afraid of responsibility for gas supplies through Sokhranivka first appeared on TECHNOBLOG.