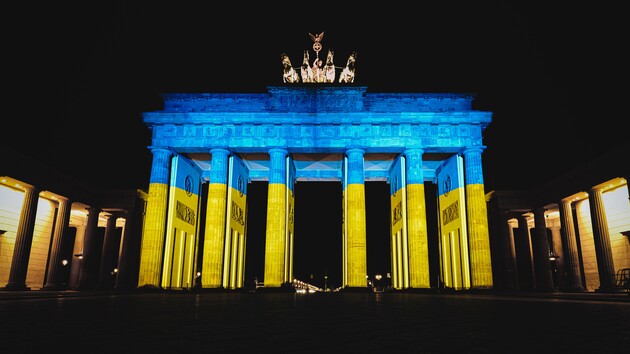 Germany will continue to provide military assistance to Ukraine and will not stop only at already delivered ACS Panzerhaubitze 2000. The German government posted on its website detailed list what has already been provided, and the weapons that the country will transfer to Ukraine as part of military assistance.

Yes, Germany has already transferred such military equipment to Ukraine:

The Germans also published a list of what has already been funded and is being prepared for transfer. However, they added: “For security reasons, the government refrains from providing further information, in particular on the methods and timing of delivery, until the transfer takes place.”

Read also: Germany has hundreds of testimonies about war crimes of Russian occupiers in Ukraine

So, Ukraine will receive from Germany:

Recall, German Chancellor Olaf Scholz said during his visit to Kyiv on June 16 that German defense industry protocols need to be changed to give Ukraine priority over other clients and received weapons in time to counter the aggression of the Russian Federation.