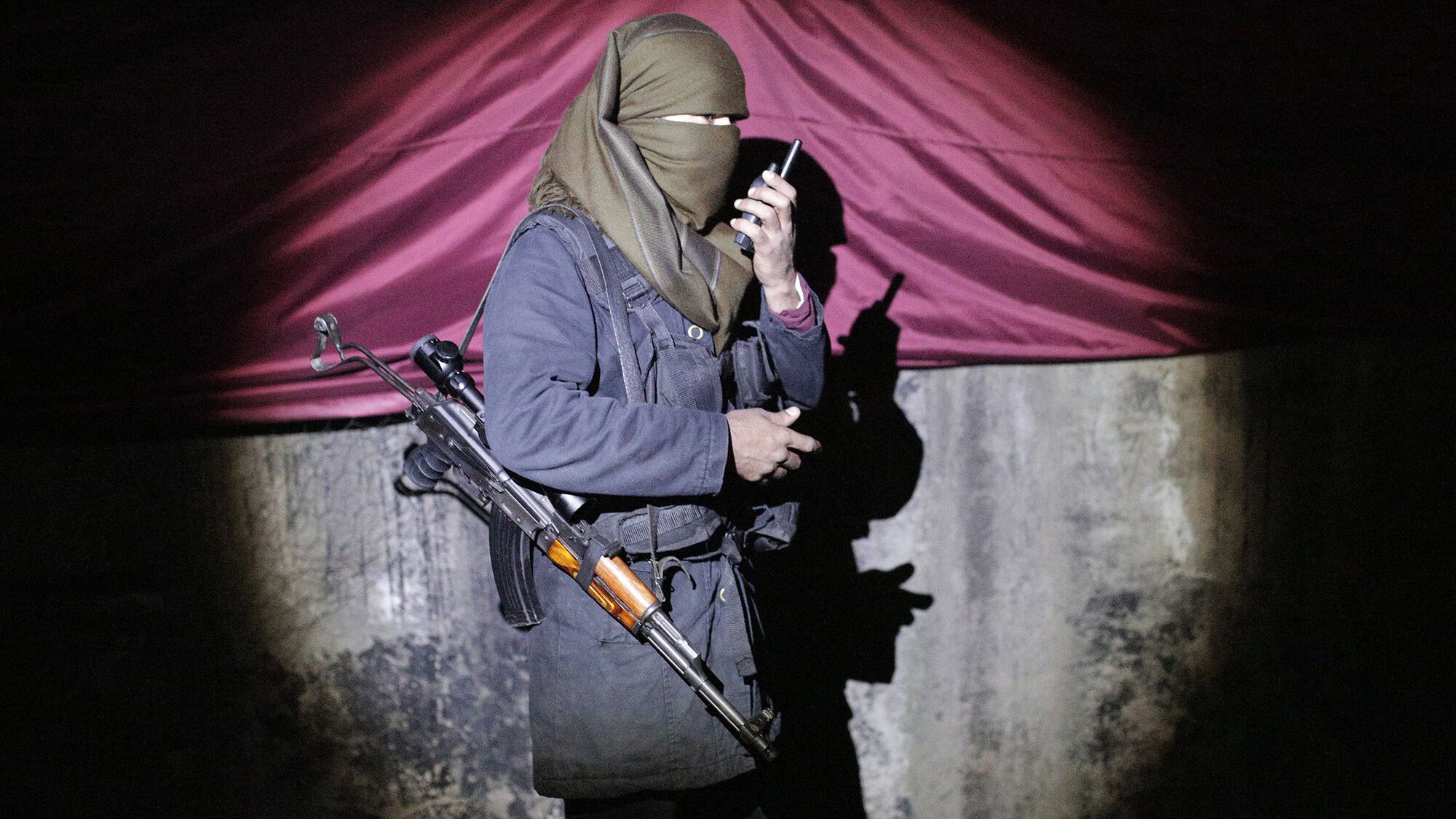 The military conflict between Ukraine and Russia, which has been going on for more than two months, has sparked discussion about the existence and legal status of foreign fighters/terrorists, as well as their mobility in conflicts and on battlefields where they are more active. In fact, the generally accepted definition of foreign fighters still missing from the terrorism and radicalization literature, as well as the current situation with foreign fighters, causes some conceptual confusion. We are accustomed to referring to individuals actively involved in wars and conflicts, especially in the Middle East and Africa, as foreign terrorist fighters or simply foreign fighters, depending on the organization and/or terrorist organization to which they belong. As a result, we see that the concept of foreign terrorists/fighters is conceptualized as a result of the different approaches of countries, international institutions and institutions towards terrorism and terrorist organizations.

The clearest example of such a situation is observed in the context of the terrorist organizations ISIS * and the PKK (Kurdistan Workers’ Party. – Approx. ed.). As you know, people who join ISIS* due to certain factors, such as supporting the caliphate, seeking adventure, identity crisis, are classified by countries and international institutions and organizations as foreign terrorist fighters, regardless of gender. And individuals who join the PKK and its offshoots and are present in active war zones are simply considered foreign fighters. Therefore, given that the development of literature on terrorism and radicalization took place predominantly in the West, one can say that the situation with the concept of foreign terrorist fighters is ambivalent.

The true situation with foreign terrorist fighters reflected on the battlefield is once again clearly manifested in the conflict between Ukraine and Russia. After the military support requested by Ukraine from the West was not fully provided, the Kiev government announced the formation of a volunteer military unit as part of the country’s armed forces to conduct combat operations. It said that anyone can come and take part in the defense of Ukraine, and the necessary military equipment and ammunition will be provided by the Ukrainian army. After that, along with volunteers from many countries of the world, employees of private military companies and foreign terrorist fighters went to Ukraine. The number of participants in the “Foreign Legion”, which is conducting military operations against Russia, was announced by the Kyiv government at the level of 30 thousand people. It is known that along with volunteers against Russia in Ukraine, foreign terrorist fighters who fought against ISIS * in the ranks of the Kurdish YPG (an offshoot of the PKK terrorist organization), who claim to protect the Kurdish people in Syria, are now also waging an armed struggle.

For example, British-born foreign terrorist fighter Aiden Aslin, who fought in the ranks of the “Foreign Legion”, created as part of the Ukrainian army against Russia, fought on the side of the YPG in 2015-2017. Aslin claims that he joined the YPG allegedly under the influence of the heroic resistance of the Kurdish people against ISIS*. Upon returning to his country, Aslin was arrested twice for involvement in terrorism, but was acquitted on both occasions and the charges were dropped. In 2019, Aslin met a Ukrainian volunteer who was worried about the ongoing tensions between Ukraine and Russia, as well as the Russian presence in the territories of his country, and moved to Ukraine. Following the start of the military conflict and the appeal of the Kyiv government, Aslin joined the Foreign Legion, received official status with documents signed by the Ukrainian government, and began to fight against Russia. During the Russian offensive on Mariupol, he was captured, after which both Ukrainian and British officials are actively working diplomatically to rescue the former YPG terrorist.

Another former YPG terrorist who fought against Russia is Ryan O’Leary. It is known that O’Leary, a former veteran of the US National Guard, fought in the ranks of the YPG for four years and conducted professional military training for terrorists to participate in active hostilities. Now O’Leary, like Aslin, is involved in a military conflict against the Russians in Ukraine.

The example of another British citizen, Stefan Bertram, is especially illustrative. Bertram, who joined the YPG in 2017, not only saw active combat but also reportedly spent several months undergoing ideological and basic combat training in YPG camps. In particular, Bertram says he was influenced by the ideology of the PKK, he is also known for his loyalty to Abdullah Ocalan (Abdullah Öcalan, founder and leader of the PKK. – Ed.).

They are called heroes

In the testimonies of the mentioned YPG terrorists, there is rhetoric that the Ukrainian people, as well as the PKK and its offshoots, allegedly protecting the Kurdish people, resist the occupation and fight heroically. In addition, it is known that many foreign terrorist fighters who fought together with the mentioned persons in the ranks of the YPG, as well as during the war with ISIS *, are presented primarily by Western countries, many international institutions and organizations as heroes, as they oppose Russia on the battlefield and receive no criminal penalties. At this stage, individuals who have long been Kurdish fighters whose names have been frequently featured in the international press and media are now seen as Western heroes helping to defend a European country. As a result, propaganda reports that terrorists from the ranks of the PKK terrorist organization and its offshoot, the YPG, are actively involved in the Russian-Ukrainian conflict are a manifestation of efforts to legitimize the organization in the international arena.

Turkey’s emphasis that the PKK and YPG are terrorist organizations, against the backdrop of applications by Sweden and Finland for NATO membership, has provoked a backlash from PKK supporters in the West. Turkey’s fair objection to Sweden and Finland turned into black propaganda against Ankara in the Western world.

Attention is drawn to the diplomatic efforts both from the West and from Russia to prevent the military operation that Ankara plans to conduct in Syria. In addition, the fact that Washington is again sending military equipment and ammunition to the YPG, and during the visit of Russian Foreign Minister Lavrov to Turkey, YPG leader Ferhat Abdi Şahin, with the call sign Mazlum Kobani, makes propaganda statements on the Russian state TV channel, can be regarded as active moves by the United States and Russia against the Turkish operation outside the framework of diplomacy. Thus, in the Syrian civil war, in the face of a completely changed balance against the backdrop of the Russian-Ukrainian conflict, the states are building their strategies of territorial domination on the basis of the YPG. It is clear that with the operation that Turkey is going to carry out in the region on a large scale, the balance will evolve in a different direction. The fact that Russia and the West, primarily the United States, together support the YPG against Turkey, once again testifies to the strategic importance of every step taken by Turkey, which is strengthening its positions in the region.

How much will the demolition of the monument to soldiers-liberators in Riga cost?

“Time bomb”. Up to half a million businesses in Britain could go bankrupt due to rising prices