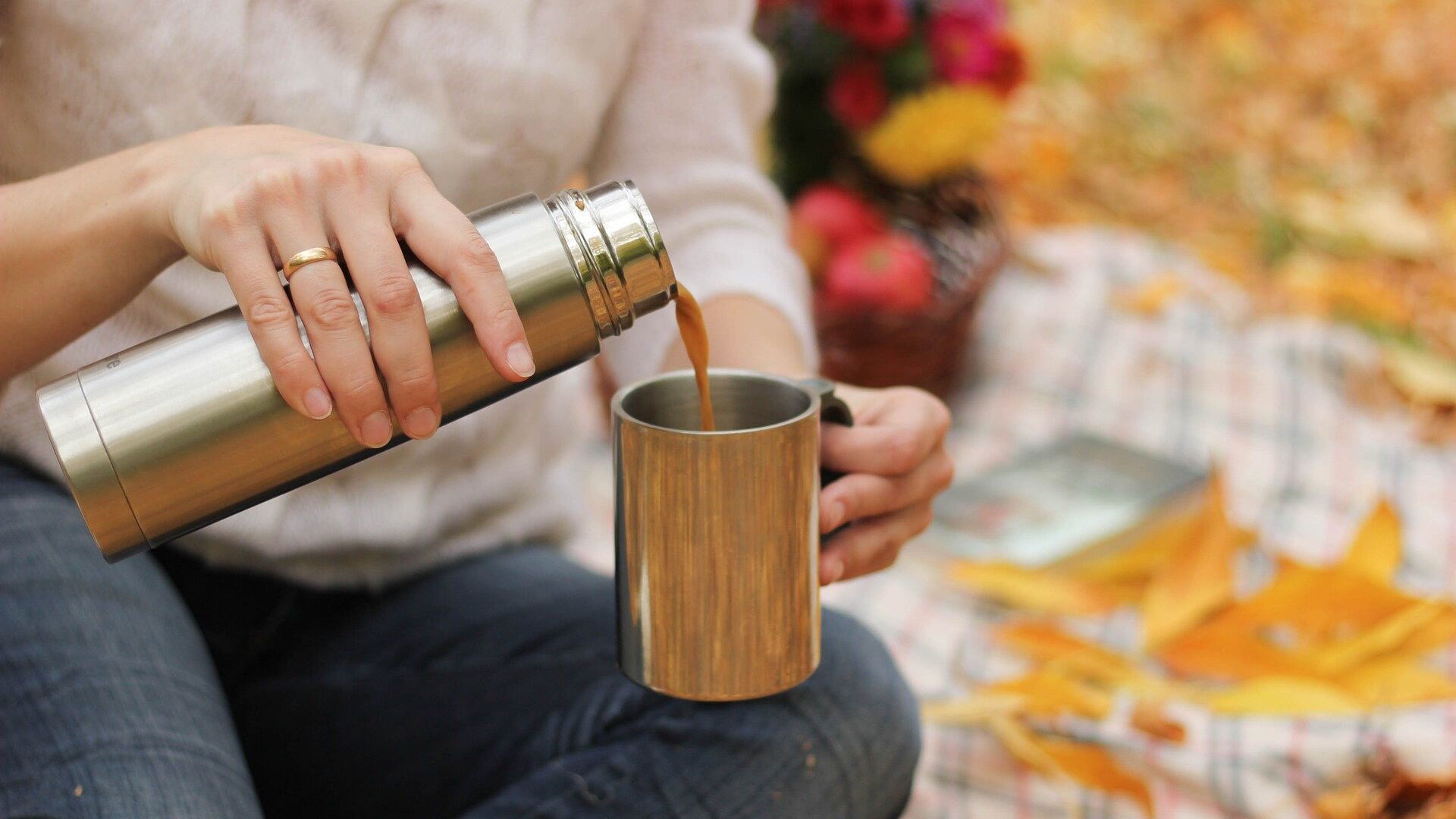 Nutrition and dietitian specialist Pakize Gizem Akgül spoke about the benefits of green tea, which is preferred as a product consumed in a healthy lifestyle. A nutritionist recommends this drink for its immune-boosting, obesity prevention, cancer-fighting, and blood sugar-regulating properties.

Speaking about the fact that black and green tea are made from the same plant, but green tea is completely different from black tea in terms of processing technology and features, Pakize Gizem Akgül noted: “In the production of green tea, fresh leaves are exposed to high temperatures for a short time. , while all oxidizing enzymes are deactivated.As a result, the chlorophyll (color pigment) in the tea leaves remains intact, and the leaves retain their green color, since the fermentation process is not carried out.Green tea contains more polyphenols and almost ten times more vitamin C than black tea. One study found that green tea also contains vitamins B1 and B2. Green tea has much more theanine than black tea. This amino acid has an anti-stress and relaxing effect.”

“It takes four to five minutes to brew”

Paying attention to the importance of water for brewing tea, brewing time, amount and capacity used, the expert warned: “Give up plastic or aluminum containers. for four to five minutes. Freshly brewed green tea has a slightly grassy smell and a slightly bitter, astringent taste.”

A cup of green tea (250 milliliters) contains 50-100 milligrams of catechins and 30-40 grams of caffeine, says the nutritionist. According to Akgül, the method of preparation, brewing conditions, amount and freshness of the plant can affect the bioactive components of green tea, and you should not drink more than three cups of this drink per day.

“Patients with diabetes should use with caution”

The nutritionist also addressed the question of who should be careful about drinking green tea: “People with cardiovascular disease, kidney disease, thyroid dysfunction, panic disorder, people taking drugs that stimulate the central nervous system, certain inhibitors and iron supplements, and also using diabetes medications, given that catechins can affect blood sugar levels, green tea should be consumed after consulting your doctor.”

“Pregnant and lactating mothers should consult a specialist”

Mentioning that during breastfeeding, green tea, due to its caffeine content, can cause anxiety in babies, Pakize Gizem Akgül continued: “Studies are being carried out that excessive consumption of green tea reduces the level of folic acid. Folic acid deficiency causing a neural tube defect , is a situation that pregnant women should pay special attention to. In the first three months, it is recommended not to drink green tea, and later on, one to two cups a day with the permission of a doctor.”

The L-theanine present in the drink reaches the brain through the bloodstream and helps people to relax and also feel better during the day.

The drink is rich in polyphenols. Phenolic compounds in the tea plant increase the antioxidant activity of a person and strengthen his immunity.

Caffeine gives energy and relieves fatigue. The catechins in green tea strengthen the capillaries and, thanks to their antioxidant properties, protect against radiation, microbes, and bacteria. In addition, catechins and caffeine speed up metabolism and promote fat burning, which helps to control weight.

Green tea prevents the development of obesity by reducing appetite and the amount of food consumed. Helps reduce body fat.

Eliminates bad breath and also protects against cavities by preventing bacteria from sticking to the teeth and multiplying.