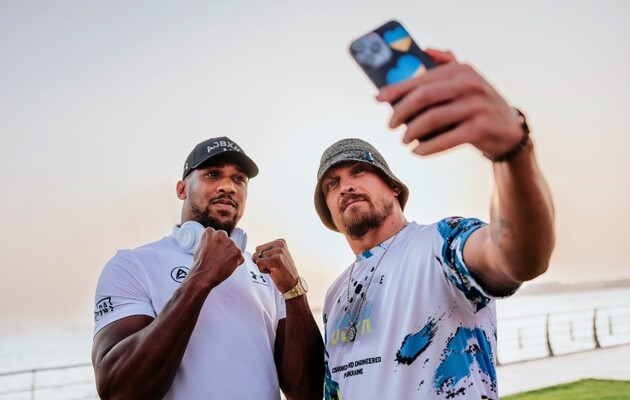 Boxing teams held a press conference in Jeddah (Saudi Arabia), where the fight will take place. On it boxers had a traditional “duel of views”.

The boxing evening will take place on August 20, and all the titles of the Ukrainian will be at stake.

On September 25 last year, Usyk defeated Joshua by unanimous decision and took away all his titles from the Briton.

Read also: Bookmakers made a prediction for a rematch between Usyk and Joshua

Former World Champion Fury made a prediction for a rematch between Usyk and Joshua.