Sanctions against the Russian Federation bring money to it, and France loses this money. Thierry Mariani, a member of the European Parliament from the French National Rally party, stated this. 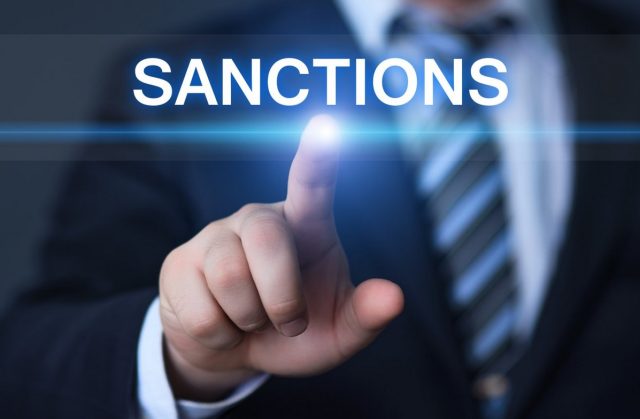 “The Russians get money from this embargo, and the French lose it… Since 2014, since the famous story with Crimea, sanctions have been imposed against Russia. What result did they bring? Our farmers exported less. And today, Russia has never earned so much money from gas and oil,” said Mariani on the RMC TV channel.

Meanwhile, the permanent representatives of the EU member states failed to reach an agreement on the imposition of sanctions against the Russian Federation. The fact is that Hungary continued to block the EU proposal to ban the import of Russian oil, Bloomberg reports. Thus, Budapest delays the entire sixth package of sanctions against Russia.

In this regard, EU High Representative for Foreign Affairs Joseph Borrell will be forced to convene next week a meeting of the Foreign Ministers of the countries of the community. “We are working to ensure that an agreement on sanctions against the Russian Federation is reached, and it will be reached. But if this does not happen in a short time, namely before the end of the week, after Europe Day, I will convene a meeting of the foreign ministers,” said Borrell at a conference on the future of Europe in Florence.

With regard to a possible embargo on Russian gas, the diplomat replied that “this is not a question of tomorrow, but the day after tomorrow,” noting the need to get rid of energy dependence on Russia as soon as possible. Borrell also proposed additional forms of indirect oil sanctioning, for example by waiving insurance for Russian ships carrying oil to countries outside of Europe.

The EU ambassadors discussed the proposals of the European Commission on May 4 and 5, but did not reach a consensus. On Thursday, Hungarian Prime Minister Viktor Orban said: “Neither Hungary nor the EU as a whole is ready to accept and implement the measures proposed by the commission. Sanctions must be adopted at a time when all the necessary preconditions are met in all member countries.”

Orban noted that the proposed sanctions would require Hungary to “majorly upgrade its alternative supply infrastructure and completely reorganize our refining capacity.” The Prime Minister also noted that the sanctions have “diverted needed national resources to excess investment in fossil fuels.” At the same time, the corresponding funding from the EU is available to Hungary only on paper. :///

Message MEP: Sanctions against the Russian Federation bring money to it first appeared on TECHNOBLOG.