The British Ministry of Defense has published an update map of hostilities in Ukraine As of Wednesday, June 22nd.

“The illegal and unprovoked invasion of Ukraine continues,” the Ministry of Defense notes in Twitter. 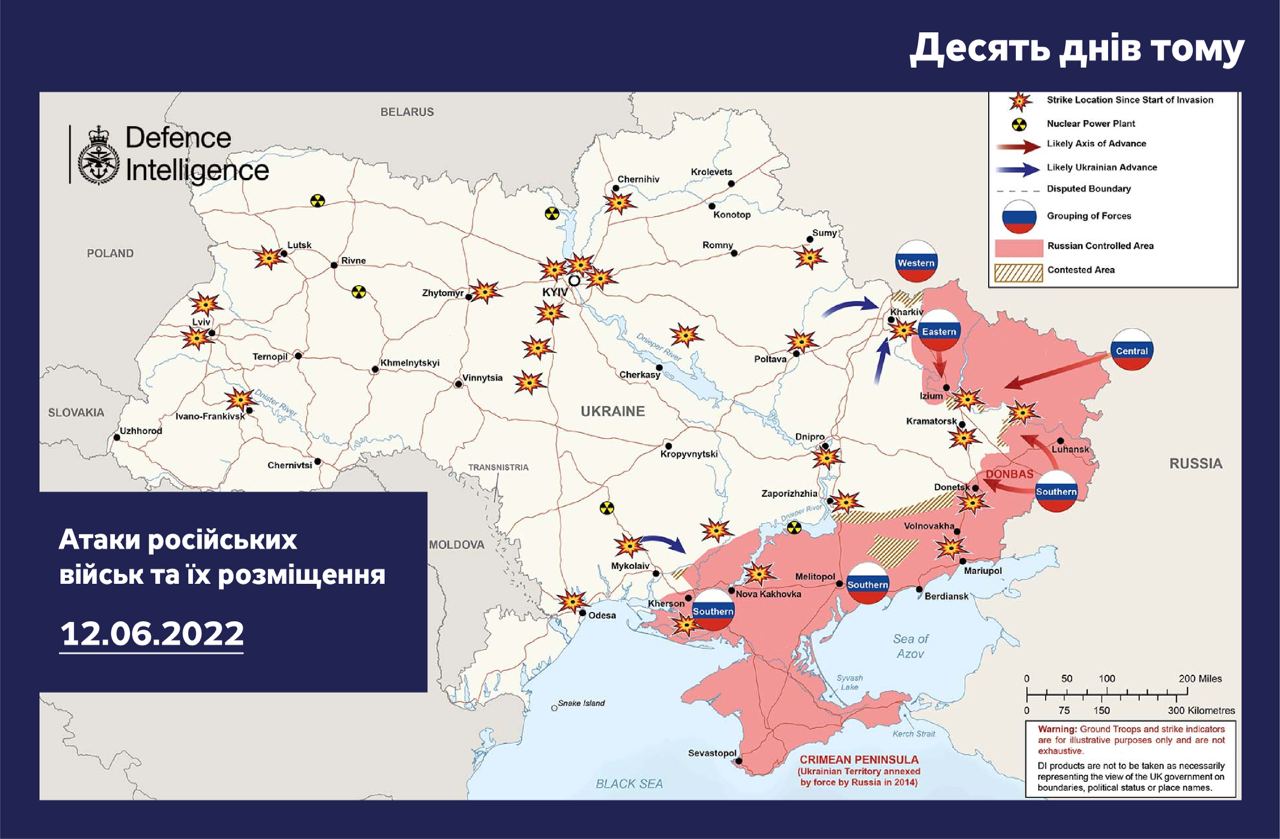 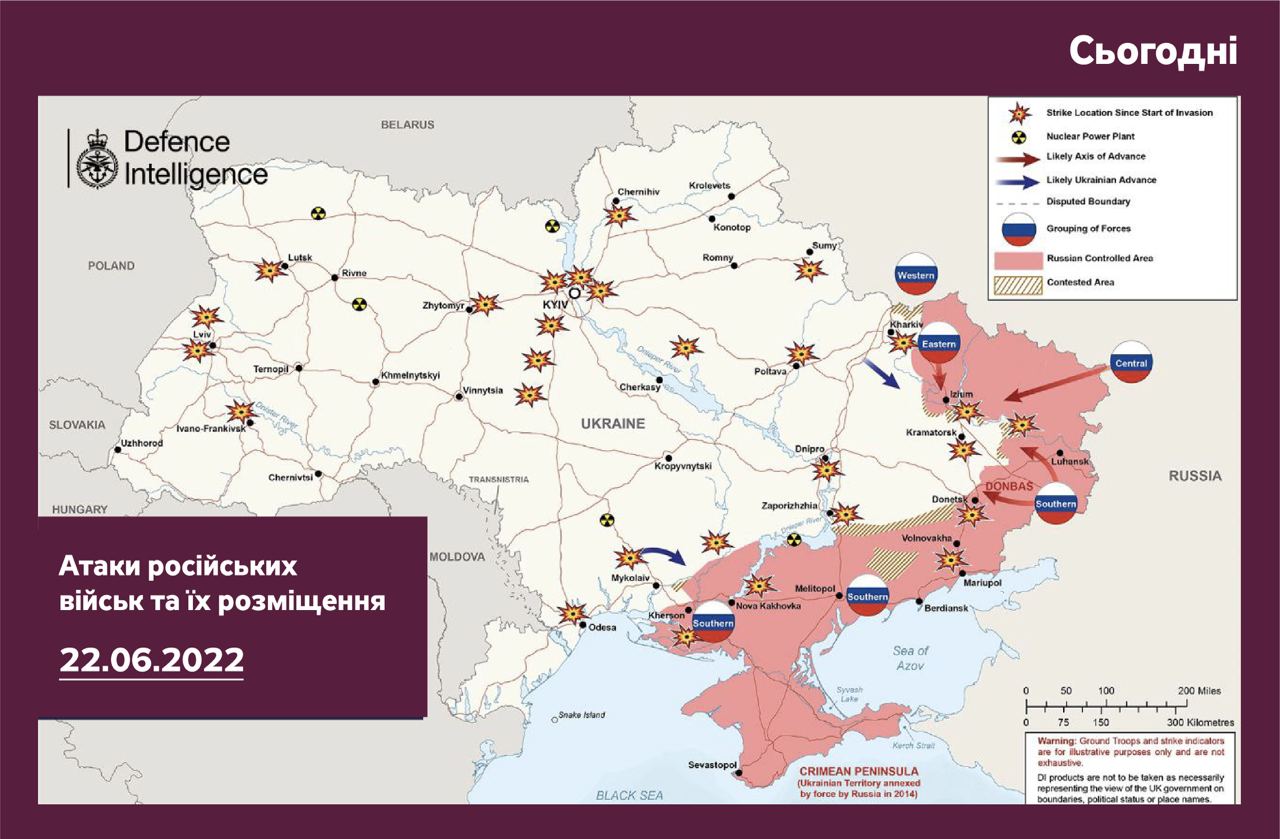 The enemy sent reinforcements to the area Severodonetsk and is trying to take control of the city as a whole. On the Bakhmut direction Russian troops are regrouping to strengthen their offensive.

On the other operational directions in the Donetsk and Zaporozhye regions, the Russians are trying to tie down the actions of the Armed Forces of Ukraine and do not allow the transfer of units closer to Severodonetsk.

The Ukrainian Armed Forces are gradually moving towards Kherson and inflicting significant losses on the enemy.

“Someone goes along the road, someone along the rake.” What awaits Spartak with the arrival of a new coach