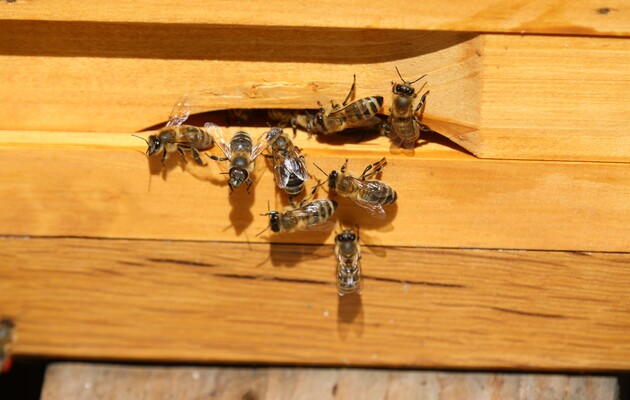 Four species of bees and bumblebees are protected under the California Endangered Species Act, reports Science. Local legislators care about the environment, in which the bees really get almost the most. But they do it in a very unique way.

There was a conflict: California law does not provide for the protection of insects, which are bees and bumblebees. But the state appeals court found a loophole – the bees were classified as … fish.

The Court referred to the California Fish and Game Code, which includes in the definition of fish any “mollusk, crustacean, invertebrate and/or amphibian”. So the court decided that this wording applies to any terrestrial invertebrates, such as a bumblebee and a bee. The decision was welcomed by conservation groups and lamented by farmers, who argued that extending the protection to bumblebees would make life difficult for them.

Fish are fish… But anyway, it’s time to protect bees, their populations are declining catastrophically both in the USA and in other countries.

In particular, since the winter of 2006, the population of bees in Europe and America rapidly declining. Millions of bee colonies have died from the CCD (Colony Collapse Disorder) virus, which has spread from Israel.

Complicating the situation is that pesticides and other chemicals used in agriculture weaken the immunity of bees. In addition, the growth of cities and the reduction in the number of wild honey plants are causing bees to fly very far in search of nectar, which increases the risk of spreading the virus. If the decline in the bee population continues at the same pace, by 2035 these insects will disappear from the face of the earth.