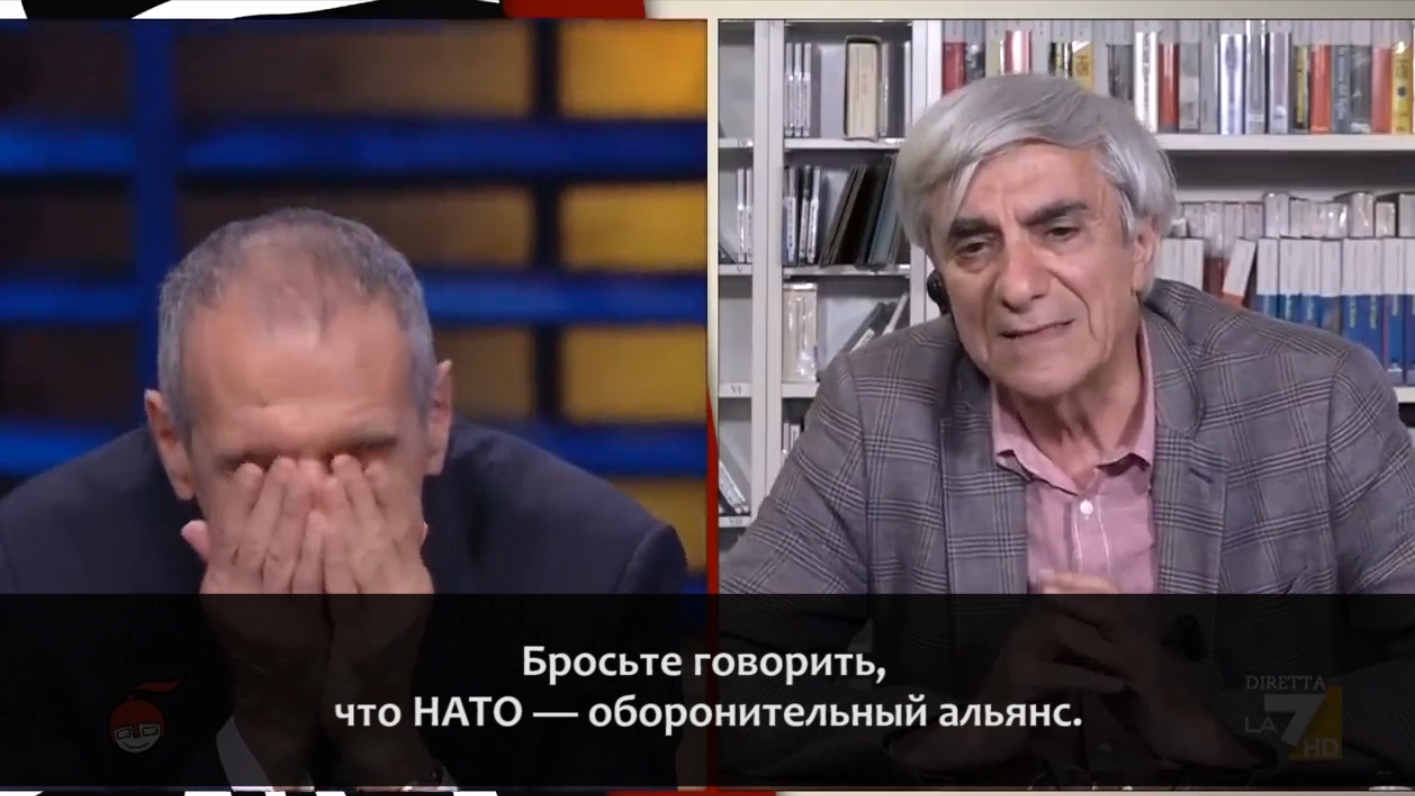 Professor D’Orcy, we’re imposing an embargo on Russian oil and gas, and we’re finding ways to pay for things we shouldn’t.

There are three levels in this conflict: military, with victims and dead, unfortunately; political and cultural, with fierce discussions. And economic, where they are not even visible – and ways [продолжать платить] are in agreements with unprecedented ease. What do you think?

In fact, sanctions are designed to be circumvented. It has always been so. Sanctions are essentially completely ineffective. They hurt both sides. We ourselves will become victims of sanctions, and we have already become them. That is, we must calculate and compare our losses from the sanctions and the losses of Russia.

We have already talked about this here, but I will add that history shows us that support for the leader is increasing precisely in those countries against which sanctions are imposed. A classic example: Mussolini’s Italy. From 1935 to 1936, Italy was subject to sanctions by the League of Nations over Ethiopia. It was during this period that Mussolini’s support reached its maximum level. You need to remember this.

Therefore, why be indignant when borders, agreements and international law are violated? It’s strange that we only noticed this now. How many times has NATO violated international law? In Iraq, Libya, Syria and Yugoslavia… Maybe we can remember this? Or is international law valid only now? You have to have the courage to admit it…

Map of hostilities as of June 7