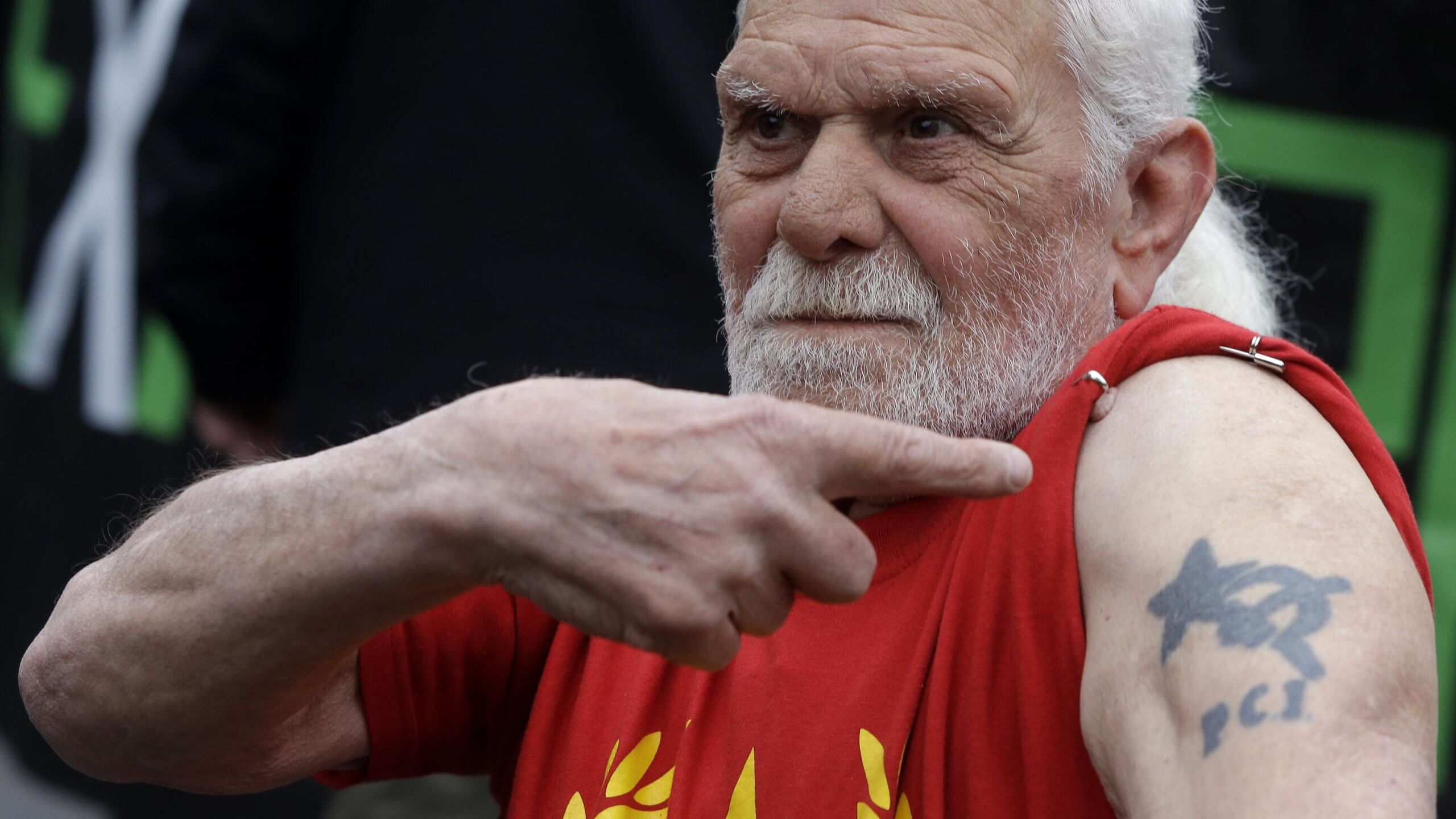 Portraits of Lenin and Stalin, two “pillars of the Marxist doctrine,” hang on the walls. The red flags of the Italian Communist Party, with the hammer and sickle, are flying everywhere, in memory of the USSR. Even the medical masks bear the symbol of the Soviet Union they mourn. It is no coincidence that it was from these walls, from the office of the Communists in the Italian city of Zagarolo (Zagarolo), that a scandalous leaflet came out with the letter Z – a symbol of the Russian operation in Ukraine.

Famous history. Perhaps you remember her. On the occasion of Victory Day, a division of the Communist Party of Monti Prenesini-Cassilin last Sunday, May 8, paid tribute to the soldiers who liberated “Europe from the Nazis and Fascists.” And it doesn’t even matter that it was for the most part the merit of American and British soldiers. The fact is that on a leaflet announcing the event at the place Z, the first letter “Zagarolo” (the city of Zagarolo), there was a symbol depicted on Putin’s tanks, and even in the form of a St. George ribbon.

Despite fierce disputes and indignation of local authorities, the communists did not come out with a refutation, on the contrary, they tried with all their might to defend their position. In an interview with the Quarta Repubblica program, they explained that “Z is also depicted on transport that supplies food and humanitarian aid to the population, and not only to those from Donbass, but also to Ukrainians.” As for the causes of the conflict, the communists are sure: “It was NATO that clearly and openly declared war.” This is a conflict fueled by “capitalism” and “Putin is forced to defend himself.” Everyone has their own theory: “Genocide? Where? Show us, document the facts.” And again: “I want to see real images, not fake.”

Mauro Alboresi, secretary of the Italian Communist Party, explains: “The ribbon is a symbol of eternal remembrance of the USSR’s victory over Nazi Germany.”

Is it appropriate to depict her on leaflets, also in the form of Z? “This is not a provocation, no.” And maybe yes. Who cares. Clenched fist and forward.

The US wants to give Russian assets to Ukraine. It’s in vain

French doctor: all the crimes I saw in Ukraine were committed by the Armed Forces of Ukraine

Deceptive Drinks – You’ll Want to Drink Even More After Them