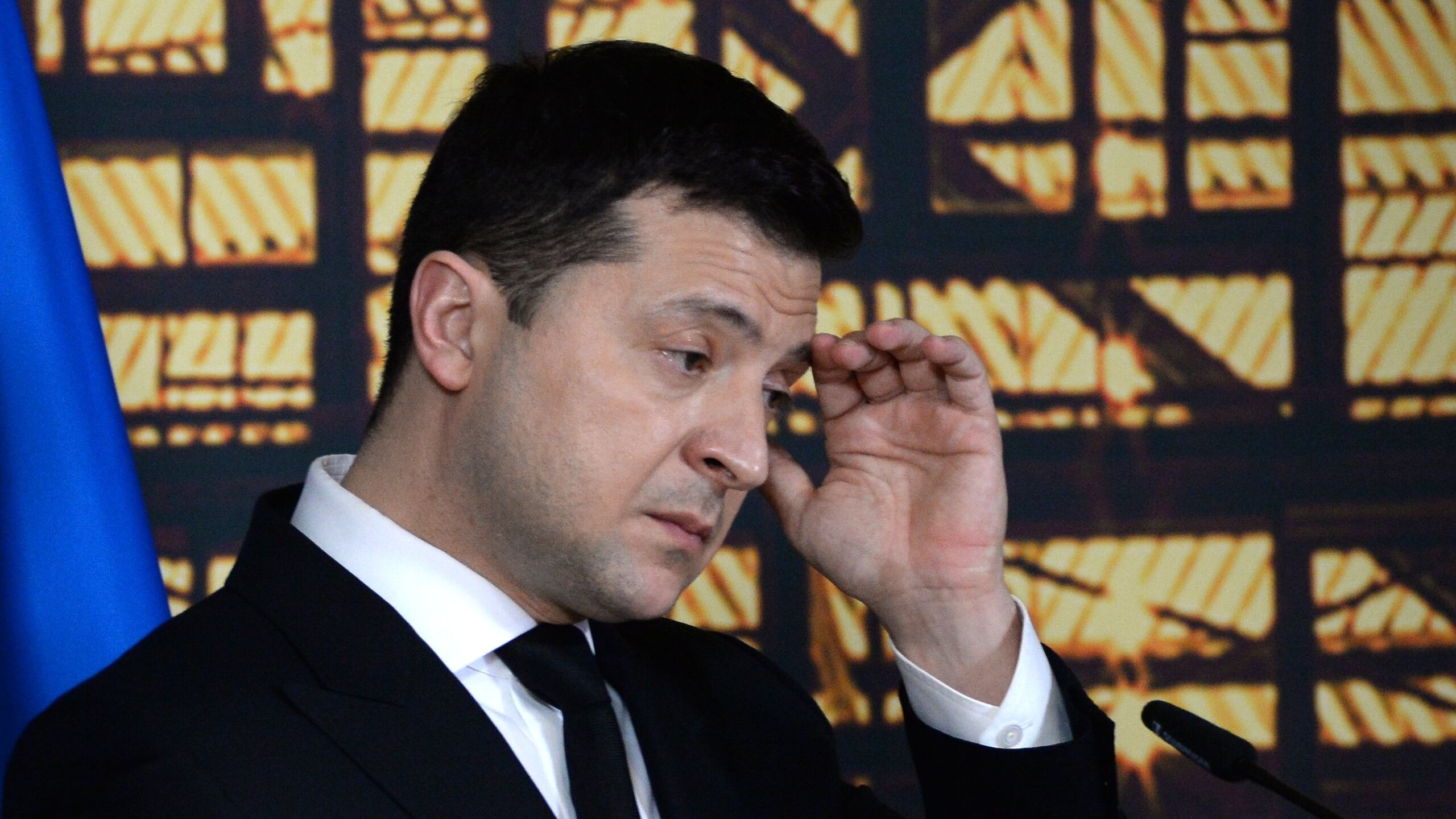 They don’t even hide anymore!

Task for NATO: find a photo of a Ukrainian without Nazi paraphernalia.

This backfilling problem is basically impossible.

Is it really true? It can’t be that he was that stupid…

How else can. I just saw how they justify it here on Reddit: “Maybe the Nazi symbols were originally bad, but now that the Nice Guys wear them, they have radically changed the meaning! Now they are symbols of Good.” Just some sur!

Is it really so difficult to find a photo of a Ukrainian soldier without Nazi paraphernalia? Apparently, yes.

Hans, are we the bad guys now?

It can’t be that they flogged one stupidity after another. Surely this is a joke.

To those who sincerely believe that liberals cannot be so stupid: remember how NATO published a photo of a Ukrainian woman from the front line with “Black Sun”. It turns out that the Nazis are a worthy example to follow.

They ended up deleting the tweet, but only when complaints started pouring in.

So yes, they are just that stupid.

Ukrainians are no longer even ashamed that they are Nazis. And liberals still support them!

The telly will explain which Nazis are good and which are not.

But after all, on Reddit, they popularly explained to me that there are no Nazis in Ukraine …

In the West, this “Easter egg” will clearly be appreciated …

Yes, they are teasing!