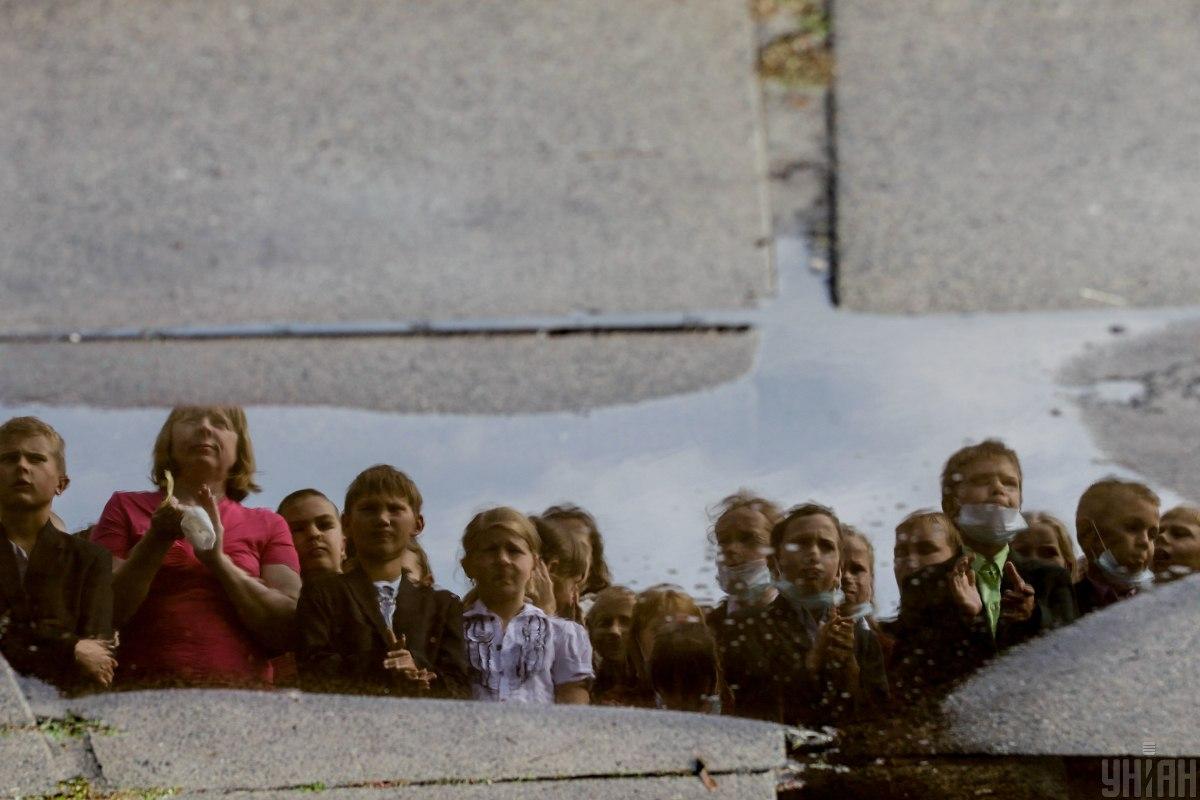 Ukrainian parents were recently outraged by the news about the possible resumption of offline learning in Ukraine from September 1. According to the statement of the Deputy Minister of Education Andriy Vitrenko, schoolchildren and students will go to educational institutions in autumn. This caused lively discussions, because the war in our country has not ended and the situation is not safe.

Since 2020, our children have begun to go to schools and universities with “interruptions” due to the coronavirus pandemic. It was then that online learning was introduced due to endless quarantines. The organization of the online education process was not perfect, but after almost two years of periodic quarantines, teachers and children adapted to the process of distance teaching.

It is already becoming clear that, unfortunately, the war will not end in “two or three weeks”, so the Ministry of Education and Science is faced with the task of thinking over the organization of the national educational process

And so, after the start of the Russian war against our country, online learning was forced to resume, but there was no question of a normal process. In some territories, the priority was the issue of survival, not education, when families hid from the shelling of the occupiers in the basements. Somewhere there was no Internet and communications, and somewhere settlements were occupied. Many Ukrainians went abroad, including teachers, many of whom did not have the opportunity to fully teach lessons. Therefore, far from everyone could continue education, but many schools nevertheless reported on the continuation of the educational process.

Parents who were in more or less safe areas tried to provide education for their children: they enrolled children in new schools, studied on their own. Abroad, Ukrainian children are welcomed to schools where they have to learn new languages.

Teachers, as best they could, completed the school year, but the next one is not far off. It is already becoming clear that, unfortunately, the war will not end in “two or three weeks”, so the Ministry of Education and Science faces the task of thinking over the organization of the national educational process. And the announcement about the resumption of full-time education in schools and universities shocked society somewhat.

Of course, parents need to work in these difficult conditions, many do not have the opportunity to leave the child at home and somehow control the learning process. But at the same time, few people will agree to send their daughter or son to school, knowing what the rashists are capable of, who do not disdain shelling schools and kindergartens – you can always say that there was a “neo-Nazi base” there.

Therefore, there were many questions in the Ministry of Education and Science about this, and officials were quick to explain that the final decision on the readiness of the school for learning in the usual offline format would be taken directly by the local authorities, based on the readiness of the institution – that is, the availability of a reliable shelter where all participants in the educational process during an air raid.

Education Minister Serhiy Shkarlet says only a quarter of Ukrainian schools have truly secure shelters. Prime Minister Denys Shmyhal said that he had instructed the relevant authorities to check all shelters in and near educational institutions, to reconstruct such shelters where necessary, and to provide enhanced security for kindergartens, schools and universities.

But still, most parents do not agree with this decision and are not going to endanger their children. The site of electronic petitions to the president is already collecting signatures for a ban on full-time education until the end of hostilities.

And the arguments are strong enough. Ukrainians are skeptical about checks, because they are often done “for show”, and a checked school shelter may not actually be reliable. Whether teachers will be able to ensure the quick and organized movement of children through school stairs and narrow corridors is also in question.

Another aspect is the duration and frequency of air raid alerts. The alarm can last for hours, so it is not possible to conduct the educational process in a bomb shelter where all classes and teachers are gathered. Well, it’s worth adding that this is an additional source of stress for children and the inability to concentrate on their studies.

And perhaps the most important thing is the absence of so many pupils and students in their native city, or in general in Ukraine. Millions of people have been forced to leave their homes – some have nowhere to return due to destroyed housing, and some have already settled abroad. Online education was still a chance for these children to continue their education with their teachers, according to the usual program.

The officials themselves admit that not all schools will be able to resume the educational process offline, which creates a certain element of injustice when some children can go to school, and some must study through zoom, which will clearly affect the quality of such education.

An unobvious problem for the resumption of full-time education is the provision of educational institutions with heat. It is already clear that the next heating season will be a significant problem for Ukrainians due to the destruction of infrastructure and exorbitant gas prices. And heating schools can be overwhelming.

Even before, many people criticized online education, but in times of war, it is more than appropriate. This is where the coronavirus learning experience has proven useful, so it would be worth continuing to study at home until the end of the war. This minimizes the risks to life and creates more or less equal conditions for children who are forced to live not at home, but in different parts of Ukraine and the world. We must not forget that the opening of schools can become a new reason for the insidious enemy to intensify rocket attacks to terrorize the population. Therefore, the priority now is the safety of Ukrainians, and we will catch up with mathematics and geography.

Lawsuit against US arms manufacturers continues, says Ebrard, after tragedy in Uvalde

Ukrainian air defense “demilitarized” 9 enemy targets, including a plane and a helicopter

Russian lawyer called the condition for the overthrow of Putin