Iran will not compete with Russia in the oil market if sanctions are lifted from Tehran. 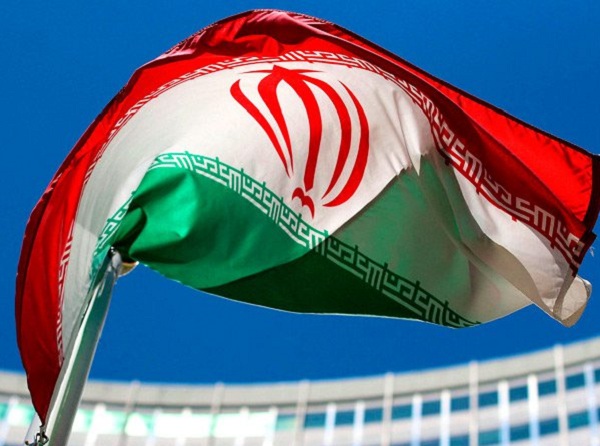 About it declared Mohammad Marandi, adviser to the delegation of negotiators from Iran in Vienna. Recall In Vienna, negotiations are underway to resume the nuclear deal – the Joint Comprehensive Plan of Action (JCPOA) – and lift Washington’s sanctions against Tehran.

Marandi noted that Iran has long had its regular buyers of “black gold”. And “produces oil at full capacity and sells its maximum volume right now,” the adviser emphasized.

“If the JCPOA is nevertheless signed, then the production capacity and sales volume may increase slightly. At the same time, Iran is never going to compete with Moscow in the oil market,” Marandi said. He added that European countries should have “more rational, more reasonable relations with Russia.”

Earlier it was reported that Iran began to actively load oil on tankers in anticipation of a nuclear deal. Oil on tankers jumped 30 million barrels from early December to 103 million barrels, according to analyst firm Kpler. About half of the cargo stored on tankers is crude oil and the rest is condensate. Filling tankers, the company notes, is mainly due to the movement of oil from onshore tanks from the main oil terminal on Kharg Island in the Persian Gulf.

The move comes as diplomats in Vienna are finalizing a deal to limit Iran’s nuclear program in exchange for sanctions relief. It will take several months for Iran to ramp up production from its fields. And in order to increase oil exports almost immediately after the easing of sanctions, Tehran began to increase the loading of the tanker fleet. Increasing flows could help contain rising oil prices.

“Additional barrels will certainly put some downward pressure on prices,” says Carol Nahle, chief executive officer of consultancy Crystol Energy. However, “the effect of the sale of oil from storage facilities will be negligible compared to the potential increase in production” that will occur when Iran returns the fields to production. :///

Message Iran does not want to compete with Russia in the oil market first appeared on TECHNOBLOG.

Heritage of Timbiquí sings to its roots and self-esteem