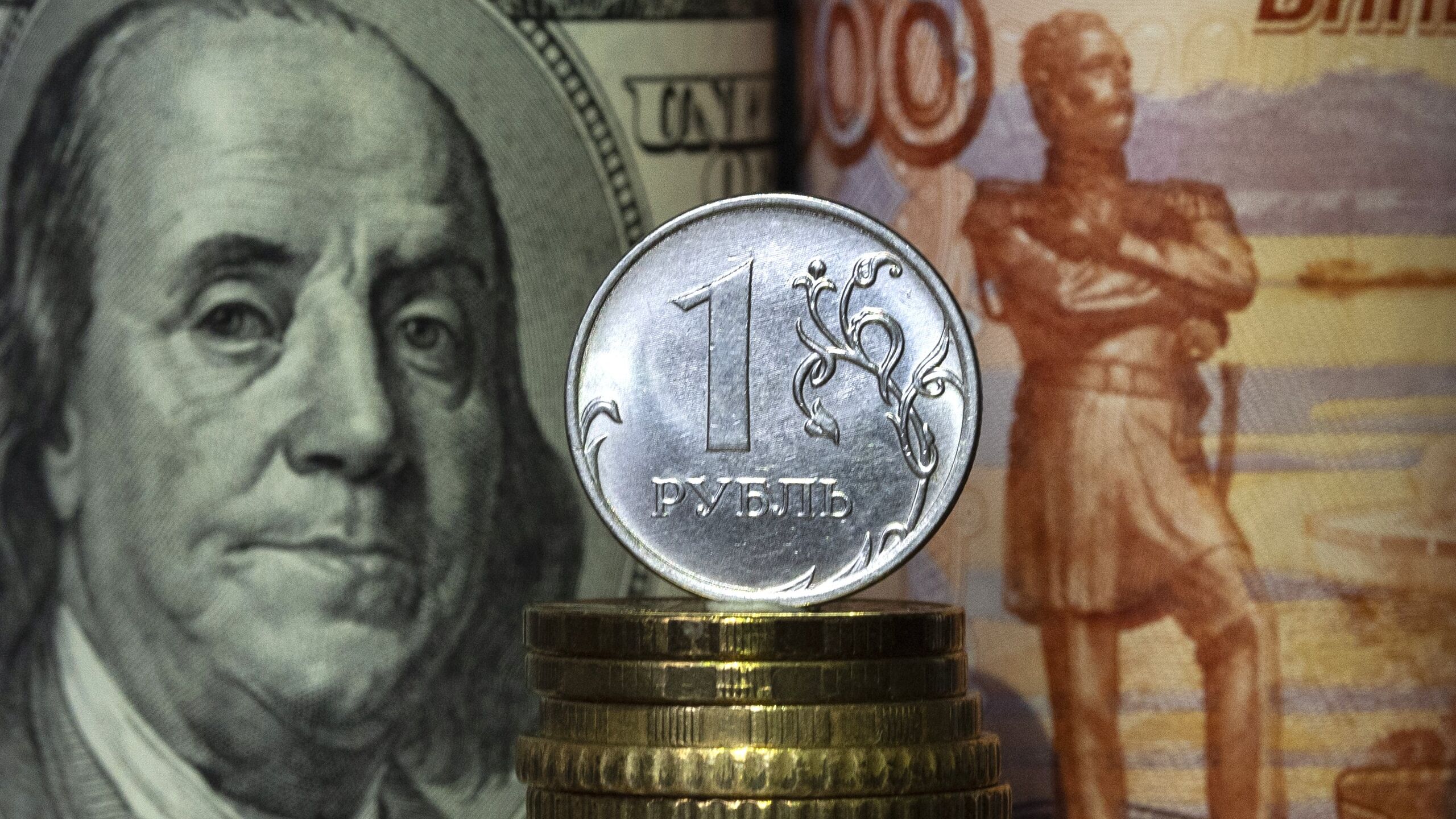 With the beginning of the Russian operation in Ukraine on February 24, the West adopted several packages of economic sanctions against Moscow, namely 6. In particular, its accounts were frozen – about 300 of the country’s 640 billion dollars of gold and foreign exchange reserves abroad.

The move sparked a debate among the power circles of powers with such reserves about the prospects for their central bank accounts abroad and the international monetary system as a whole, dominated by the United States thanks to the position of the dollar.

This topic became the object of research and discussion among experts even before the conflict in Ukraine, but in countries complaining about the dominance of the dollar in the world, and in international financial institutions that expected profound transformations in the structure of the world monetary system, they were conducted very quietly and restrainedly.

However, before talking about the consequences of sanctions and their effectiveness, the structure of the monetary system and the future of the Russian ruble and other currencies, it will be useful to answer the following questions: why do central banks of states hold so many dollar reserves abroad? Is it really necessary and can it be avoided?

The most obvious answer would be that central banks resort to such policies in an effort to hedge their countries against major economic shocks. For the Russian economy, for example, they were the first weeks of the special operation. Therefore, foreign exchange reserves (usually dollars) abroad guarantee the flow of funds to the local market, which is of great importance for the purchase of essential goods such as fuel, grain, and so on.

This approach prevailed until the sanctions imposed by the United States against Iran, as well as until the current sanctions against Russia, which managed to level them with one stroke of the pen. These events have again shed light on what experts say is a fallacy in this strategy, since holding reserves abroad – especially if they are in dollars – does not prevent the Treasury Department in Washington from taking action against them and depriving the sanctioned state of the opportunity to use them to its advantage. . This state of affairs, in turn, raises questions about the criteria for such measures: who determines whether a country deserves to freeze its funds? By what criteria and within what limits?

No one has clear answers to all these questions, but there is no doubt that the situation with Moscow is not like what happened with Tehran. The departments of the United States and other Western countries did freeze the huge funds of the Russian Central Bank, but the currency did not collapse with the outbreak of the conflict. On the contrary, a different dynamic soon began, and the ruble began to record growth until it even exceeded the pre-crisis level, despite the decision of Western countries to freeze the country’s accounts.

The ruble has gained more than 55% against the dollar and is the fastest-growing among 31 major world currencies. This prompted the centers of economic research to study the emerging issue as “worthy of attention.” Moreover, several countries before Russia tried to control the stability of their currency and the movement of capital in more favorable conditions than in the conditions of military conflict, but they did not manage to achieve similar results. An example is Turkey and Argentina, fighting for the stability of their currencies.

The strengthening of the ruble was the result of a series of measures taken by the Russian authorities to protect their currency, despite the sanctions. There were 4 such measures. Let’s list them.

Transition to payments in rubles when exporting gas to unfriendly countries, including the European Union. Some states gave in to Moscow’s demands and announced their agreement to pay for imports in rubles in order to avoid energy crises, since Russia is one of the largest energy exporters to the European continent. This is one of the main factors for the strengthening of the ruble and its market value against the dollar.

Requirement for exporters in Russia to sell 80% of foreign exchange earnings on the Moscow Exchange.

The Central Bank of the Russian Federation announced a set of measures to achieve financial and economic stability, which limited the demand for foreign currency. These steps include limiting the withdrawal of dollars by resident citizens from their bank accounts, as well as preventing banks from selling foreign currency to customers for the next six months.

Reducing the import of goods. At the same time, the positive balance of payments in Russia will reach a historical level of 200-300 billion dollars at the end of the year.

In addition, according to economic experts, the ruble will further strengthen its position in the future, especially if the Russian government fulfills its promises to tie it to gold. In their opinion, this will largely support the currency, ensure its stability and even growth against both the dollar and the euro.

Most likely, the ruble can join the world currencies of developing countries, competing with traditional currencies led by the dollar.

As noted in a study by the International Monetary Fund about 3 months ago, that is, before the start of the conflict between Russia and Ukraine (and before many countries gave in to Moscow’s request to pay their contracts in rubles), the dollar is no longer the only currency attracting reserve funds. at central banks around the world. Today, they prefer to diversify their portfolios of securities, opting for non-traditional currencies.

According to the report, the share of the dollar in the world’s foreign exchange reserves will decline. If 20 years ago it was within 70%, then at the end of 2021 it decreased to 59%. This trend is not the result of currency fluctuations or changes in interest rates, but rather the result of efforts made by many central banks to deliberately diversify their portfolios.

So at the very least, this shift means that shrinking dollar reserves will weaken America’s hegemonic status!

As for the diversification that the International Monetary Fund is talking about, it was not about traditional currencies such as the euro, the British pound or the yen, but about completely different currencies on world exchanges. We are talking about the currencies of China and countries with smaller economies such as Canada, Australia, Sweden, South Korea and Singapore. This occurs as a result of the interweaving of economic relations between states, as well as the need for their currency to purchase their industrial goods and technologies.

If the IMF study had been published after the start of the special operation and the transition to settlements in rubles, then the Russian one would inevitably be among these currencies. Moreover, the proposed solutions to cut off Russian energy carriers have not been successful, and do not seem to be successful in the future. In other words, the need for the country’s energy resources, and hence for the ruble, is irreplaceable.

All this is pushing for the formation of a multipolar international monetary system, which one day will put an end to the hegemony of the dollar in favor of other currencies, among which will be the Russian ruble.

Tries to distance himself from the Kremlin. JRC showed how Lukashenka’s rhetoric changed – news from Ukraine, Politics

In the St. Petersburg reserve, the police detained a man with a panther