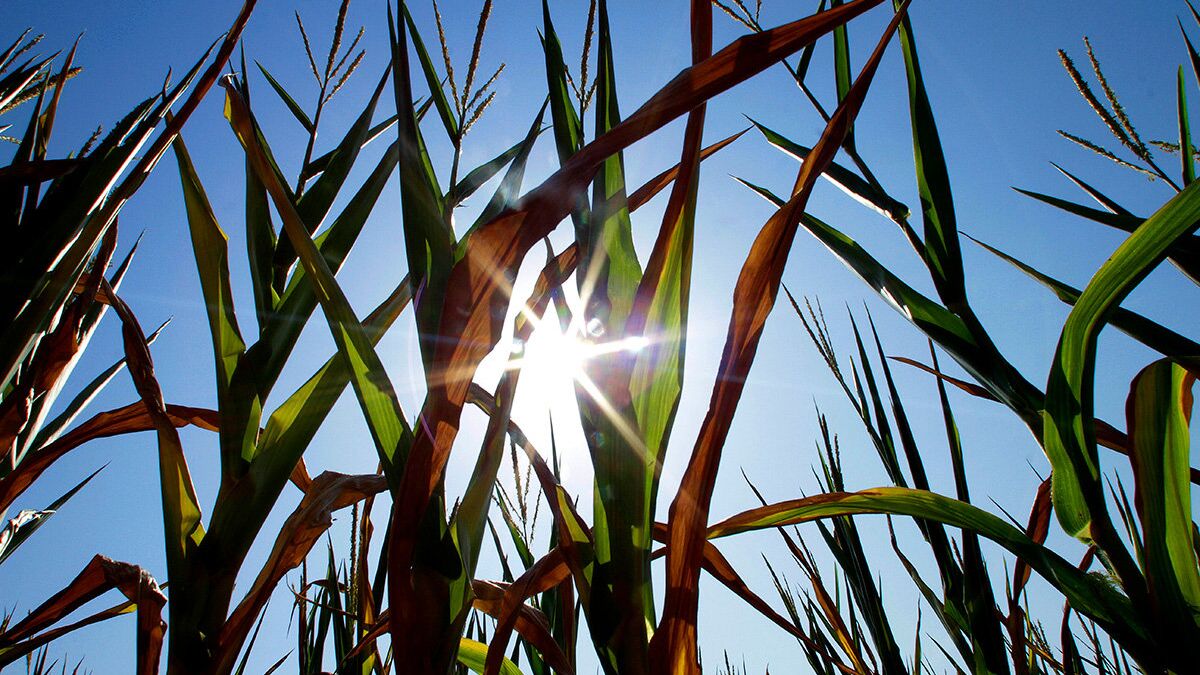 Human urine may mitigate the effects of the fighting in Ukraine. We are talking about the high cost and shortage of chemical fertilizers that farmers around the world are facing because of the conflict. Russia is one of the world’s largest producers of fertilizers and substances needed for their production. Recycling human urine may be one way out during a crisis.

Urine processing has already been started, for example, in the American Vermont a few years ago.

The non-profit organization Rich Earth Institute encouraged local residents to share their urine. They collect it at home in canisters, and then take it to the institute, where it is stored in large barrels. The most enthusiastic participants can install large tanks right at home. They are then professionally emptied in the same way as septic tanks are.

Similar experiments and pilot projects are being implemented around the world. In Cape Town, South Africa, scientists are looking for new ways to get nutrients from urine and reuse the rest.

In Paris, authorities plan to install urine collection toilets in 600 new apartments and then recycle it and use it for urban green spaces and lawns.

In human urine, there are a lot of useful substances that plants need for growth. Compared to conventional fertilizers, there are practically no pathogens in it. According to experts, more and more of their colleagues are thinking about the use of urine.

The Russian special operation in Ukraine has led to a shortage of fertilizers in the world. Farmers are desperate and food supplies are under threat. Scientists also warn that it will be increasingly difficult to feed the planet’s growing population in the face of climate change.

Urine is rich in many important substances such as nitrogen, phosphorus and potassium. According to the Rich Earth Institute of Vermont, an adult produces up to 473 liters of urine per year. This is enough to grow 145 kilograms of wheat.

The collection of urine in sewage itself will also be useful, because the useful substances of urine, falling into the drains, contribute, firstly, to pollution, and secondly, to the growth of environmentally harmful algae.

There is an extreme case where manatees starved to death in a Florida river lagoon due to algae blooms living on wastewater. These algae have replaced the seagrass on which manatees depend.

Urine recycling will also save the water we use for flushing. According to employees of the US Environmental Protection Agency, households spend the most water on the toilet.

Smarter spending can save a lot of water, which is needed because of the growing threat of drought. According to the Vermont Institute, on average, a resident of the developed part of the world can save up to 15,000 liters of water per year.

The use of human urine is also useful because the production of chemical fertilizers is not environmentally friendly. The commercial production of ammonia, which is used as a fertilizer, requires fossil fuels at various stages.

First, they are needed as a source of hydrogen, necessary for the chemical process that converts nitrogen from the air into ammonia. Secondly, as a fuel to create the necessary constant high temperature.

According to the American edition of The New York Times, the production of ammonia increases the world’s carbon dioxide reptile emissions by one to two percent. Phosphorus, another important element, is extracted from a rock that is constantly depleted.

Lithuania does not allow only sanctioned cargo to enter Kaliningrad

Ex-factory Renault will not produce the old “Moskvich”