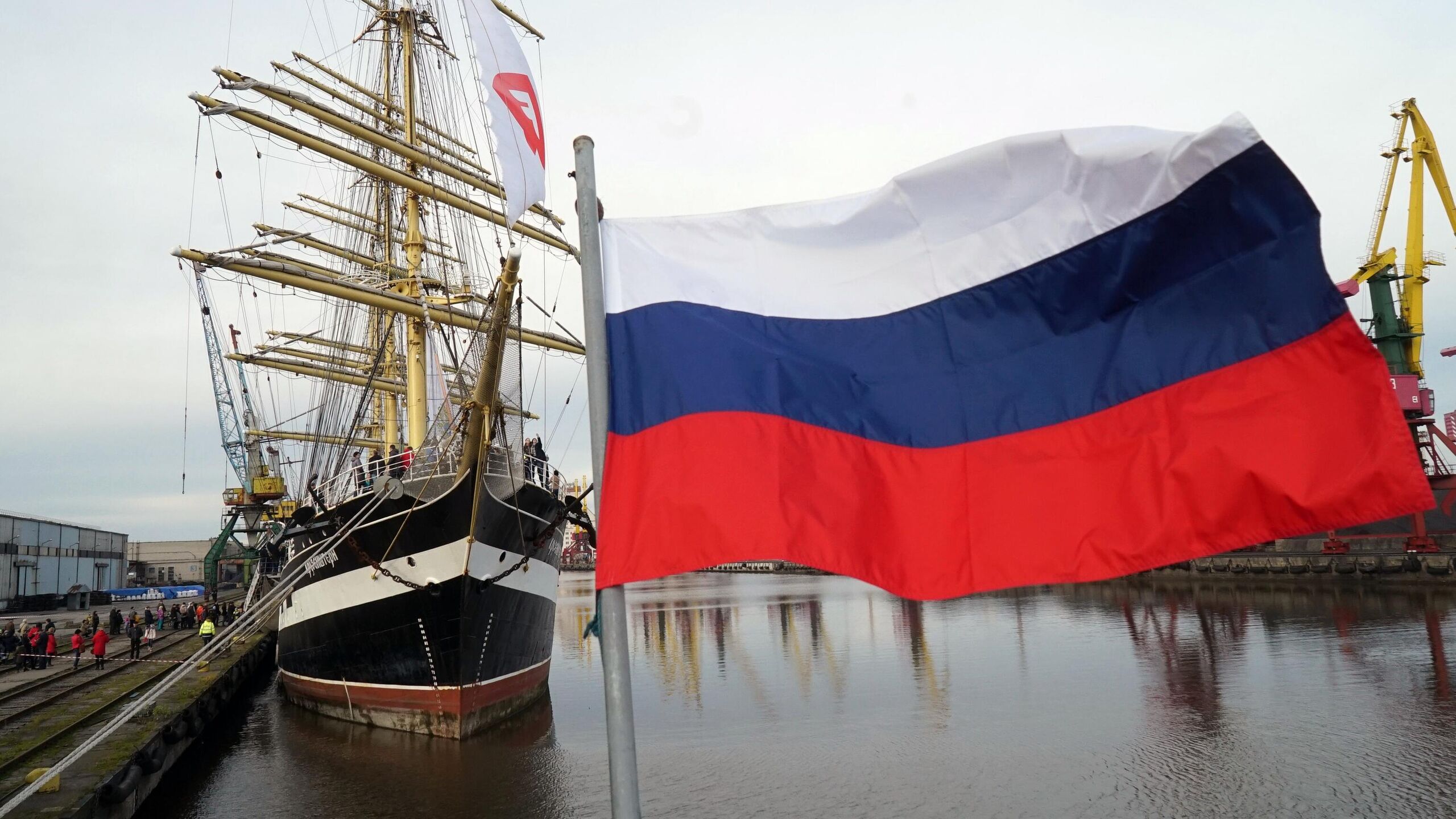 “Why is Kaliningrad still Russian territory?”

Well, who will take it away, huh?

After 75 years of Soviet and Russian rule, there must be a snuffy hole there. The new owners will have to sweat a lot to clean and restore everything.

Nothing to do with colonialism. The Soviets demanded it after World War II – and got it. The benefit is twofold: the Russians have acquired a port and a direct link to Poland in case the Baltic turns out to be unreliable.

Because they have a lot of troops there.

For the same reason why Guantanamo is the US. The Cold War is a strange thing.

Bullseye, David. There must be a major US military base there.

For the same reason why Northern Ireland is part of the UK: resources and technology.

If they want to return Kaliningrad and other former Prussian lands to Germany, I will not object.

Guys, we’ve already seen this movie. No need to continue.

Nobody wanted to rewrite the post-war order.

Amazing, right? After all, the Red Army shed so much blood, conquering Koenigsberg / Prussia in 1945.

Rumor has it that in the 90s Russia offered to return it to Germany in exchange for some billions. But she refused.

Neither Poland nor Lithuania needs it. Yes, and mostly Russians live there.

In fact, Puerto Rico is still the United States.

Man, they were bought for beads and booze.

Let’s annex it for the sake of Ukraine.

In a word: Stalin.

Why are you still free?

Russia desperately clings to it, because it is its only ice-free port in the west. The Baltic Fleet is based in Baltiysk. Koenigsberg was once the capital of East Prussia, and has since changed hands more than once. Disputed territory, like Crimea.

There was World War II. The Germans lost, and the Russians got it as a trophy.

Moreover, this is one of the few unnamed Russian cities – it still bears the name of Mikhail Kalinin.

Because someone agreed on something in Yalta and Potsdam.

It’s full of Russians! Which neighbor would want to deal with them? The Baltic states are already taking the rap with their numerous and artificially inflated Russian minorities.

SBU liquidated the channel for financing Russian agents in Ukraine

Reznikov announced “good news” from Poland and the US – news from Ukraine, Politics

Zelensky’s appeal – Only war crimes, shame and hatred remained from the second army of the world after 100 days of war

A number of Russian banks fell under sanctions