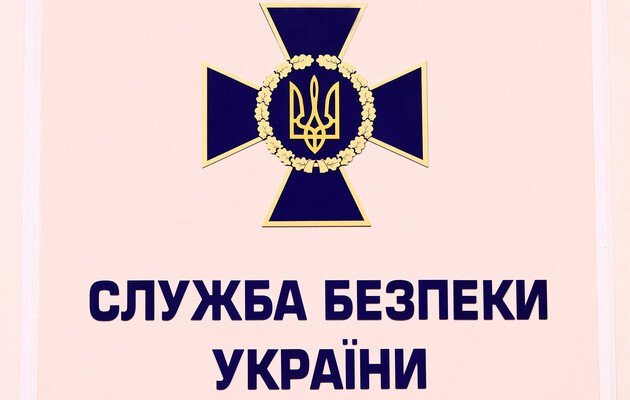 In Odessa, at one of the state-owned enterprises, attackers tried to illegally sell a batch of spare parts for aircraft of the Armed Forces of Ukraine. SBU prevented theft accessories. About it reported press service of the SBU.

“In Odessa, at one of the state-owned enterprises, attackers tried to illegally sell a batch of spare parts for aircraft engines totaling more than UAH 10 million,” the report says.

It is noted that thanks to the response of the counterintelligence service of the Security Service, more than half a thousand items of products were returned to state ownership.

And in the Zhytomyr region, according to the materials of the SBU, the assets of Russian and Belarusian industrial enterprises were seized in the amount of more than UAH 30 million. It is reported that the ultimate beneficiaries of the enterprises are representatives of the Kremlin business structures.

The SBU also reported that a criminal group had been neutralized in Transcarpathia, which illegally smuggled men of military age across the border.

And in the Poltava region, according to the materials of the SBU, 9 militants of the illegal armed group “DNR”, who fought against Ukraine, were sentenced to 15 years in prison.

Earlier it was reported that the SBU liquidated a large-scale scheme embezzlement of humanitarian aidwhich was intended for Ukrainian defenders.

According to the investigation, criminals tried to illegally sell more than a thousand body armor for a total amount of over UAH 12 million.

Most cases embezzlement of humanitarian aid law enforcement officers fix in Kyiv, Lvov, Kharkov, as well as in the Kirovograd regions. This was stated by the Minister of Internal Affairs of Ukraine Denis Monastyrsky.

African in the ranks of the LPR militia: I could not do otherwise