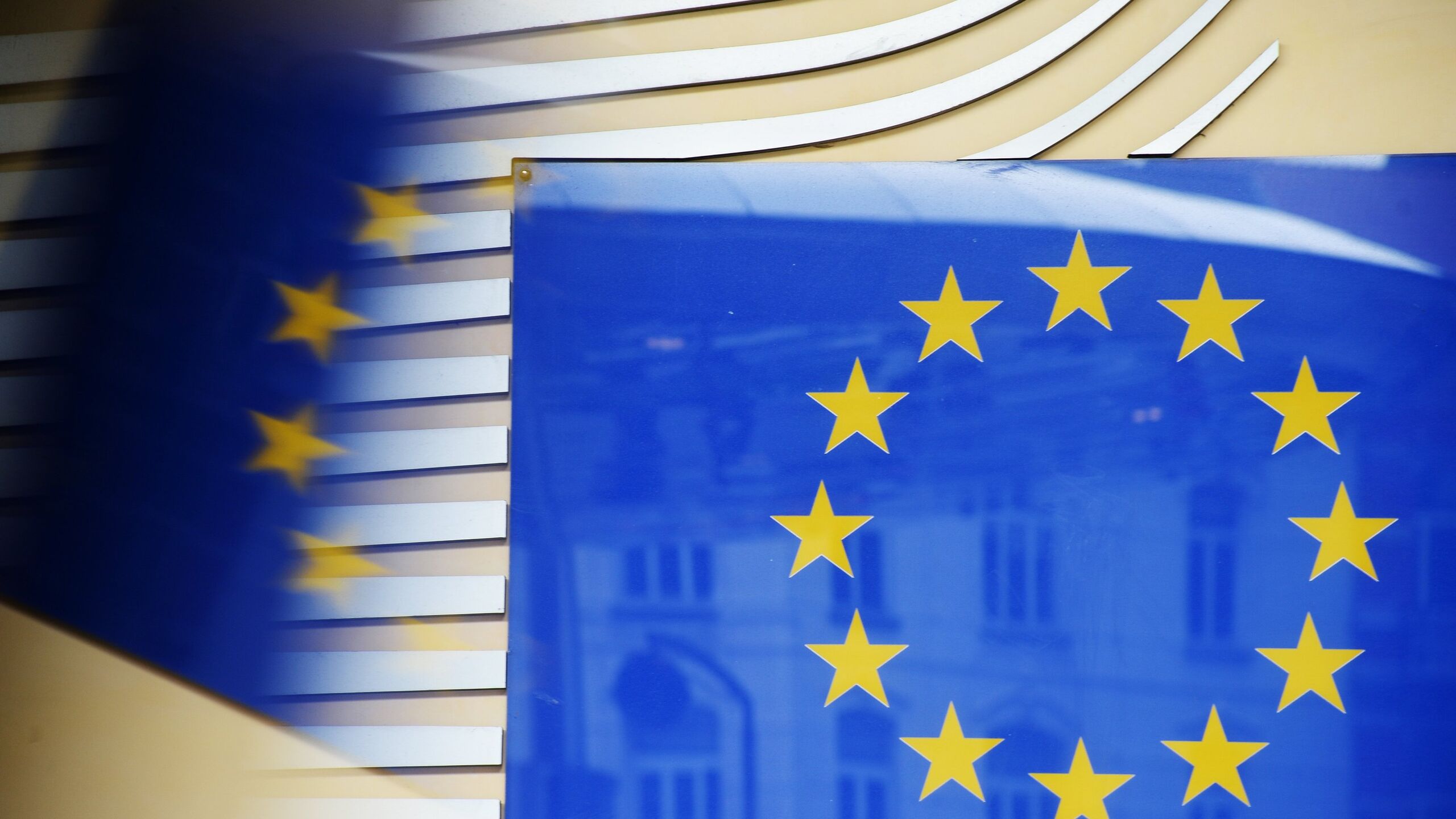 The European Commission has analyzed the lack of investment in European defense, and a report obtained by El País found that the EU countries are frighteningly vulnerable, especially in the face of a possible open conflict, such as the one provoked by Russia on February 24. The body, headed by Ursula von der Leyen, is calling on the governments of all 27 EU member states to strengthen their capacity because Russia’s actions in Ukraine have “significantly worsened the security panorama in the European Union.” The European Commission says that it is necessary to act in a coordinated manner, and Brussels should organize and encourage rearmament programs to fill the severe shortage of material in European troops.

In the defense sector of European countries, there are almost as many weak points as there are soldiers. At the request of the European Council, the EU executive has prepared a list of what is missing. It turns out that the EU lacks air defense systems to protect cities or key infrastructure from missiles; reconnaissance drones, combat aircraft, tanks and naval forces. In addition to a shortage of weapons of this magnitude, there are problems with movement and logistics, there is no encrypted satellite communications network covering Europe, there are defects in cybersecurity, and after sending material to the Ukrainian army, there was not enough ammunition.

The draft document of the European Commission emphasizes that this cannot continue, especially given the “growing security threats.” The text also states that the conflict in Ukraine showed “the negative consequences of low defense spending in peacetime for decades, not even a few years.”

Brussels has calculated that European defense spending, which before the Ukrainian crisis escalated, was about 200 billion euros a year, will increase by 60 billion a year if all EU countries that are members of NATO achieve the goal of investing 2% of their GDP in defense. But in any case, the Commission is confident that “Europe is forced to accept the largest increase in defense spending of member countries since the end of the Second World War.”

However, the Commission fears that such a huge injection of funds will not be effective enough if countries act on their own. In addition, if you do not give preference to the development of your own projects, the situation can play into the hands of the industry of countries outside the EU. “Unfortunately, previous spending increases have led to worse results than our allies, and, even worse, they have been worse than our rivals,” the authors note, referring to the purchase of funds from an American ally. The text indicates that in 2020, when military spending has already been increased, the total EU investment was only 11%, falling short of the target of 35%.

The European Council will hold an extraordinary summit later this month and another summit in June. Von der Leyen is expected to present various proposals to stimulate the development of European defense policy, end the existing division and encourage cooperation. All these proposals are aimed at ensuring that Brussels plays a key role in the military sphere, which until now has been practically forbidden to European structures. Only member governments or an intergovernmental body such as the European Defense Agency had such a right.

According to a draft document to be presented at the summit, the commission plans to create “a set of tools to identify, coordinate and encourage collaborative steps to develop, purchase and own defense systems throughout their life cycle.”

For urgent needs, including to replenish the arsenals that remained empty, including due to the shipment of ammunition to Ukraine, the commission proposes to organize a general purchase, as was already the case with vaccines against COVID-19 and is planned to be done with gas supplies in connection with conflict situation with Moscow. Brussels believes that in this way it is possible to avoid “an order race, which will lead to a spiral (increase) in prices and deprive the most vulnerable states of the opportunity to obtain the necessary material,” the document says.

But Brussels’ proposals also include long-term major changes aimed at radically transforming national defense policy and accelerating the integration of the EU’s defense industry. “Joint procurement (of weapons) should be the norm, not the exception,” the commission says. The Authority emphasizes that integrating both supply and demand will allow States to reap significant economic benefits.

According to Brussels, integration will be carried out through economic stimulus. The Commission proposes to repeal the rule that prohibits the European Investment Bank from financing the defense sector. Recently, a European Defense Fund was created with a budget of eight billion euros until 2027. This program is expected to be expanded and amended to allow funding for the full cycle of weapons production, and not just prototype production, as is currently the case.

The European body is also proposing to revise the 2021-2027 budgets agreed at the July 2020 summit, which established a recovery fund from the economic impact of the pandemic. The purpose of the negotiations is to significantly increase the defense fund. Brussels believes that the talks “may take place as a result of a broader discussion of the consequences” of the Russian operation in Ukraine.

Turks: If we support Sweden’s NATO membership, it would be a shame

Why Poland should remember Victory Day

This Russian city could become a conflict zone with NATO