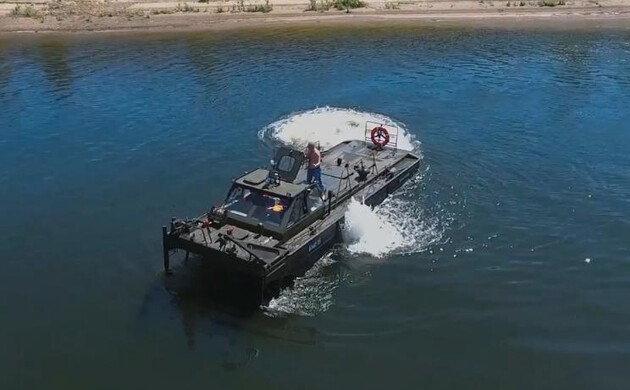 At the railway station Dzhankoy in the territory of the temporarily occupied Crimea, a train was formed with military towing and motor boats, reported on the morning of Tuesday, June 20, the speaker of the Odessa Regional Military Administration Sergey Bratchuk.

In particular, two BMK-15 boats, two BMK-130 boats, and one BMK-T boat were seen on the railway platforms. Also, a railway echelon with 50 tanks of fuel and lubricants arrived in Dzhankoy.

“Obviously, the boats will be sent to mainland Ukraine for use in forcing water interference,” he wrote on Tuesday morning.

The GUR announced the 120-day war plan of the Russian Federation: they will adjust depending on the success – news from Ukraine, Politics

The Cabinet of Ministers approved a $500 million preferential loan to Japan – news from Ukraine, Economics