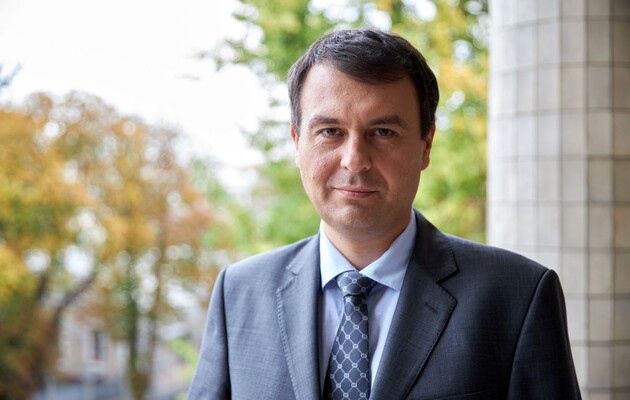 Chairman of the relevant committee of the Verkhovna Rada on finance, tax and customs policy Daniil Getmantsev believes that it is impossible to impose additional import duties of 10% on non-critical imports. About this he told in an interview with Interfax-Ukraine.

According to him, Ukraine is ready to abandon the list of critical imports.

“This currency restriction will be lifted. Currency settlements will be allowed for all goods, and the exchange rate will subsequently become floating,” said Daniil Getmantsev.

Although, according to him, the issue of canceling the list of critical imports of services is still being discussed.

Previously it was reported that From July 1, the Rada returned duties and VAT on imported goods and customs clearance of cars. Earlier, MP Yaroslav Zheleznyak reported that the abolition of VAT exemptions, duties and excise duties will be introduced on July 1 for all cars, except for those that go to the needs of the Armed Forces of Ukraine.

The ruble won the currency war with the West

In Finland, they fear that Russia will not open the sky in the next ten years