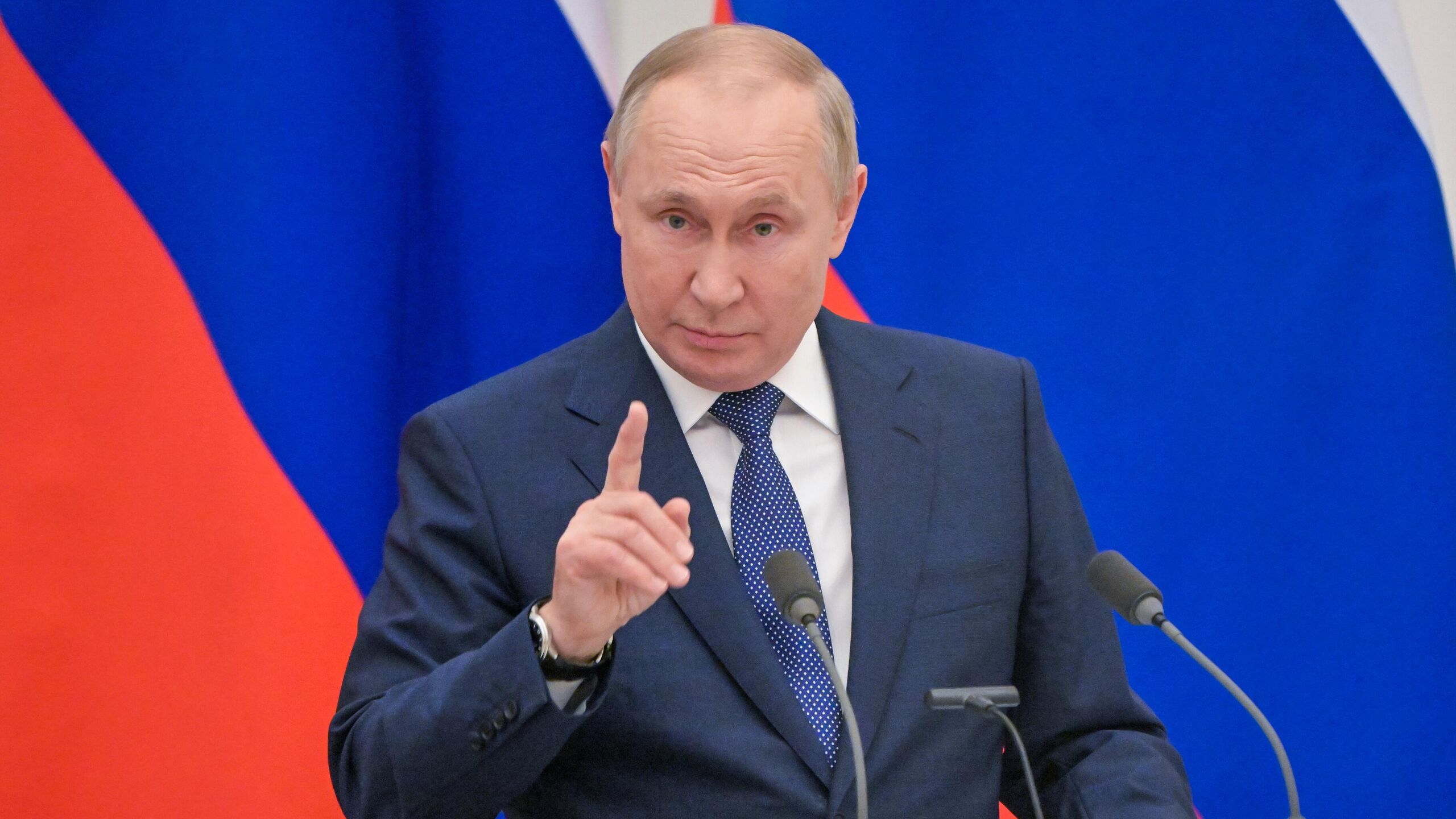 Chairman of the Parliamentary Group of the Coalition Party Kai Mykkänen was genuinely delighted when Finnish President Sauli Niinistö and Prime Minister Sanna Marin spoke out in favor of Finland joining NATO on 12 May.

“It was exciting, although quite expected. This is the only right decision,” says Mykkänen in an interview with the newspaper Ilta-Sanomat.

He says he has been a supporter of NATO membership for about 20 years.

Mykkänen says that now, after applying, the grip cannot be loosened.

“Now we are entering the stage where we have to make sure that all 30 NATO countries have the right image of Finland, as well as ideas about our motives and role as a member of NATO.”

When Finland’s entry into the alliance is approved by the NATO Council, the same will be done by the parliaments of the member countries of the alliance.

“If I were the president of Russia, then I would think this way: it will not be possible to influence the views of the Finnish people and the NATO Council, but among the 30 NATO member countries there will certainly be peoples who do not know Finland well. These countries can tarnish the image of Finland, call us Nazis, and politicians collaborating with Russia may complicate the process of Finland’s accession to NATO.”

Mykkänen invites the government of Prime Minister Sanna Marin to continue the cooperation of parliamentary groups and draw up a single set of rules on how each party can take part in creating the right image of Finland in the eyes of NATO member countries.

“If attempts are made in any country to undermine confidence in Finland, it will be necessary to react quickly.”

Kai Mykkänen says he doesn’t want to scare anyone, but every week that Finland is not yet an official NATO member poses a certain risk for the country.

He hopes that the ratification process will start as early as the end of May.

“At the first stage, it is necessary that almost all countries ratify Finland’s membership during June – before the summit in Madrid, which will take place at the end of June.”

Myukkänen adds that it will not be possible to get a decision from some countries in the coming months: for example, parliamentary elections will be held in France.

“The next dream and goal is to get ratification from all countries before the start of the summer break, that is, before the end of July. In this case, Finland will become a full member of NATO in August. Or, say, in September, when the Finnish parliament ratifies the treaty for its part” .

According to Mykkänen’s information, such a plan could well be implemented, but it would require the exclusive participation of NATO countries.

“In the current situation, Finland’s move is part of the West’s actions regarding the situation in Ukraine. What is happening will be perceived as part of a process in which it will be demonstrated that the West is not going to submit to Russian military actions, but only unites and grows stronger.”

Kai Mykkänen believes that many countries will view Finland’s bid in an exceptional light and will be ready to speed up the process at record speeds.