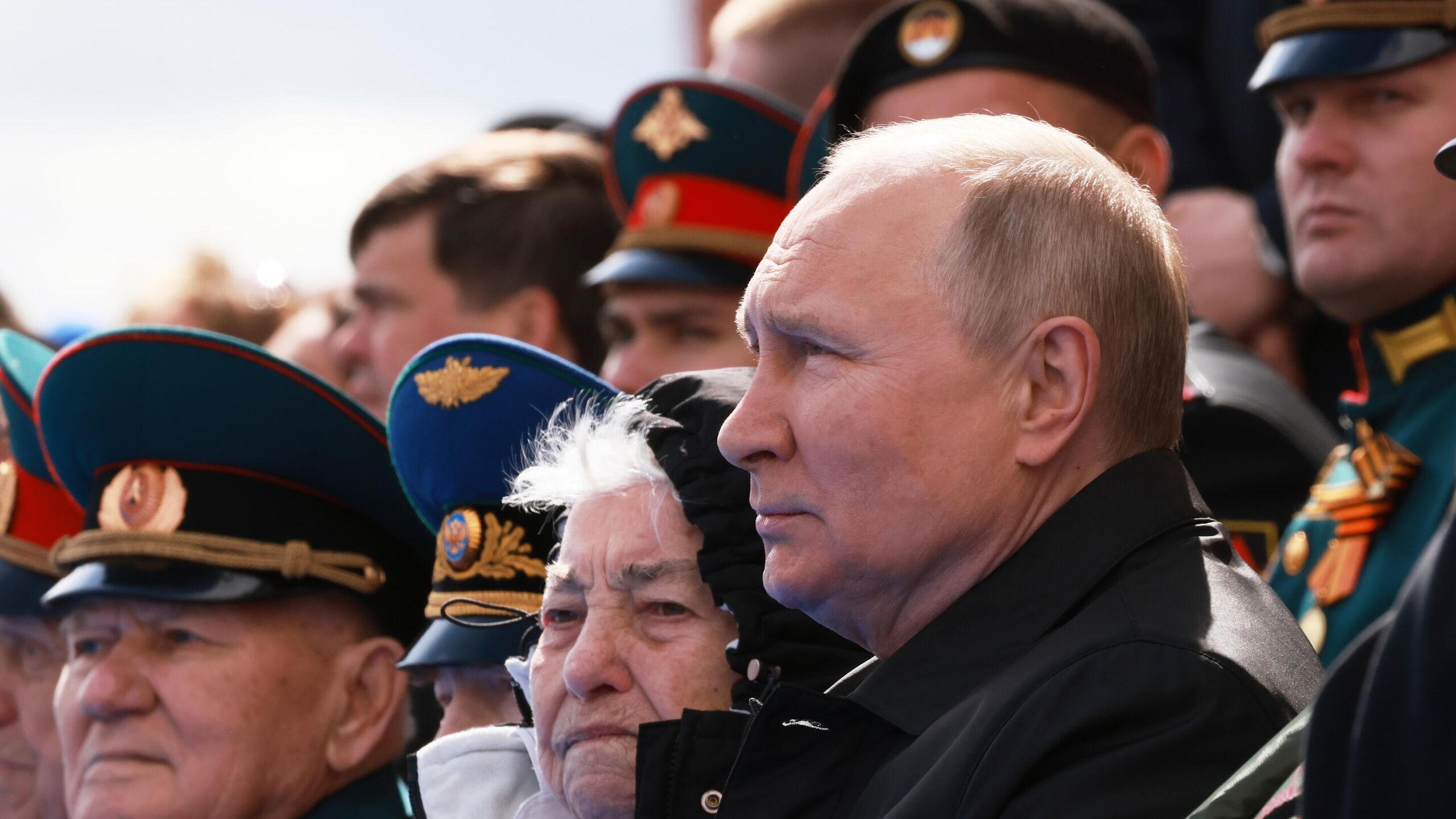 Once. A year ago, Russian President Vladimir Putin said: “We are increasingly faced with attempts to slander, distort history, reconsider the role of the Red Army in the defeat of Nazism, in the liberation of the peoples of Europe from the brown plague. , justifications for Nazi criminals.(…) Attempts to restrain the development of our country, regardless of how it was called – the Russian Empire, the Soviet Union, Russia – were made at different times and historical eras. “

Two. According to Putin, the tendency to distort the facts of the past is connected with the virus of unconsciousness, which “makes its victims, first of all, of course, young people.” As a result, young people “often forget about the heroic feat that was accomplished by their ancestors (…). Moreover, they begin to worship those who killed their grandfathers and great-grandfathers.”

Three. US Department of State Secretary Anthony Blinken, with the script “Saving Private Ryan” (Steven Spielberg, 1998), accused Putin on May 7 of “historic manipulation to justify an unprovoked and brutal military operation against Ukraine.”

Four. On May 9 (the 77th anniversary of Victory Day), the Russian leader noted: “Moral degradation has become the basis for cynical falsifications of the history of World War II, inciting Russophobia, praising traitors, mocking the memory of their victims, and erasing the courage of those who won and suffered the Victory.”

Five. The CIA puppet that runs Ukraine also could not stand aside and presented its own version of the story by posting on government social networks a photo of a fighter of the neo-Nazi paramilitary group “Right Sector” * with a skull and crossbones patch – the emblem of Heinrich Himmler’s elite unit of the SS troops. The smoky joker Volodymyr Zelensky said: “Sooner or later we win. At least the horde, at least Nazism, at least a mixture of the first and second, what is the current enemy (…) For someone is fighting for the father of the tsar, the Fuhrer, the party and the leader, and we are for Motherland. (…) We always fight for ourselves. For our freedom. (…) So that the victory of our ancestors was not in vain.”

Six. Meanwhile, in the Ukrainian city of Rovno, local authorities dismantled 21 Soviet monuments, including the bust of Nikolai Kuznetsov (not to be confused with the admiral), who managed to obtain important information to defeat the Nazis in a tank battle (Kursk, 1943). Secretary of the city council Viktor Shakirzyan said that the Dubno cemetery should be a place of memory for the victims of World War II, and there should be no symbols of the totalitarian regime on its territory.

Seven. Since 1945, Captain America has tried his best to erase the historical memory of the peoples. Memory cannot be measured with a ruler and a compass, and it will always make itself felt. Like that day in early 1994 when Carlos Salinas de Gortari; President of Mexico from 1988 to 1994 – approx. InoSMI) addressed the citizens against the backdrop of the Zapatista uprising. Behind the President hung a portrait of Venustiano Carranza (Venustiano Carranza; President of Mexico from 1917 to 1920 – approx. InoSMI), which reminded millions of people of who treacherously killed General Emiliano Zapata (Emiliano Zapata).

Eight. Nazi power began to crumble in early 1943, after the Battle of Stalingrad (now the city is called Volgograd, about 2-3 million people died in the battle). Shortly before this, General Friedrich Paulus (Friedrich Paulus) asked permission to surrender, but Hitler awarded him the rank of field marshal, noting that field marshals do not surrender. It was a kind of hint of suicide. Soviet troops captured 24 generals and about 100,000 soldiers. It was a victory that culminated in a historic photo of the red flag flying over the Reichstag.

Nine. The Second World War ended on May 9, 1945, but the next day the third and real one began, with the participation of two blocs: against the USSR and against the peoples who fought against colonialism and neo-colonialism.

Ten. It was the so-called Cold War, a policy outlined by the big drinker, British Prime Minister Winston Churchill, on March 5, 1946: from Stettin in the Baltic to Trieste in the Adriatic, an iron curtain descended on the continent.

Eleven. In early March, somewhere in the Donbass (eastern Ukraine), a group of fighters from the neo-Nazi Azov battalion began handing out food packages. Thinking that they were Russians, a 94-year-old fragile old woman came out to them with a faded red flag with a hammer and sickle.

Twelve. The fighters handed her food, but grabbed the flag from their hands and threw it to the ground. The dumbfounded old woman returned the package with the words: “I don’t want to … My parents died for this flag!”

* an extremist organization banned in Russia