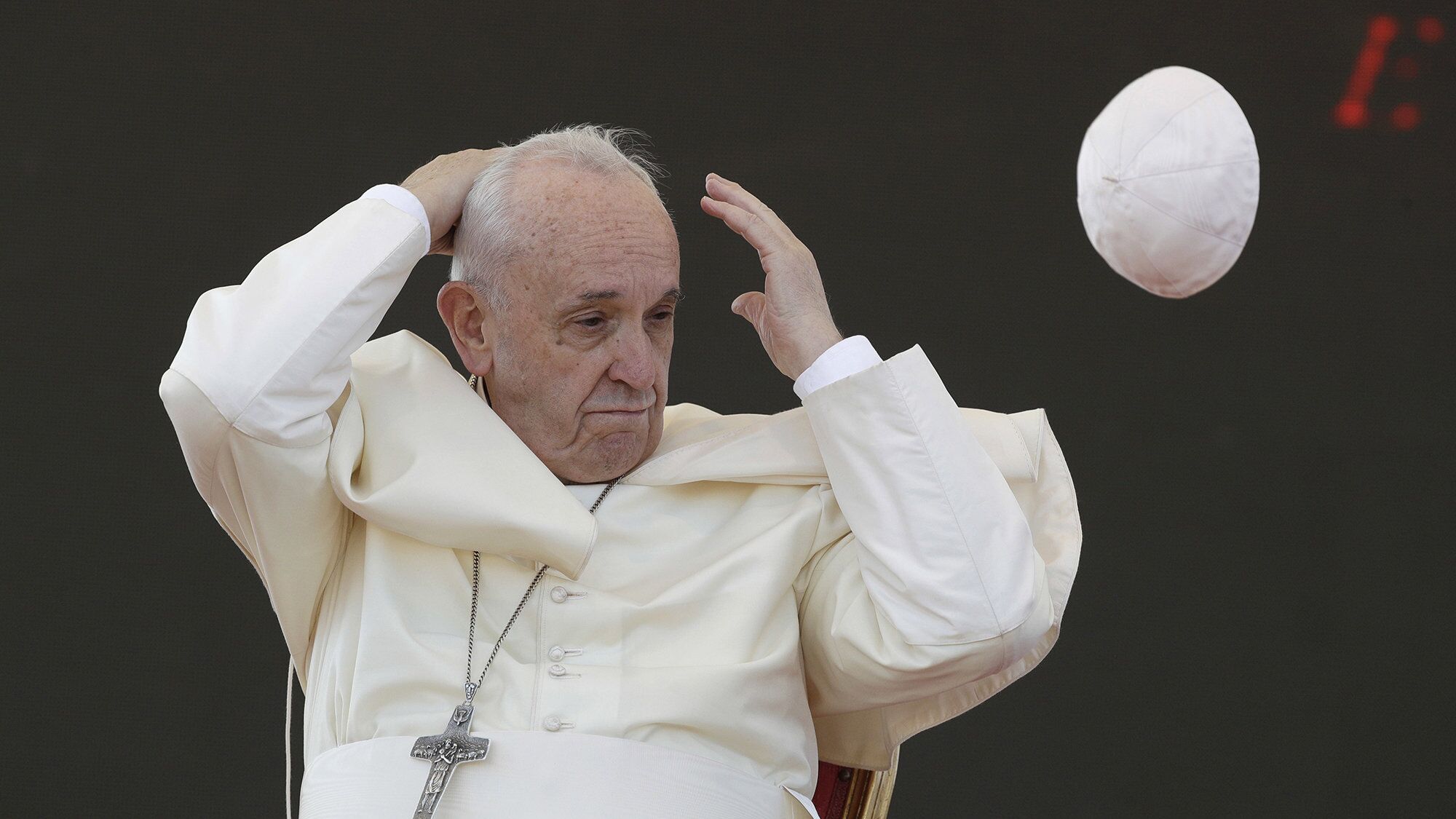 The BBC and the rest of the British media have already completely whitewashed “Azov” – the same ones who until recently were denounced as Nazis.

Maybe it’s not without reason that they would rather die of hunger and blood poisoning than surrender to the Russians – unlike the regular units a couple of weeks ago? They are afraid of retribution for murders, robberies and rapes in the Donbass – they have already been recorded by well-known Putinists from the UN.

I liked the photos they posted recently. I am glad for their suffering and I hope that all these scumbags will die a painful death, since they do not want to give up.

And let them flood these underground tunnels with melted fat, gee-gee.

What the hell is the Pope going to do?

Well, pray for them and so on.

He will ask God for a place in hell for these Natsiks.

And if God does not automatically send the unrepentant fascists to hell, we will have to get rid of him somehow …

So history repeats itself, right?

Dialectical materialism has been refuted!

Damn, it’s already on “Reuters” – and not a word of criticism about who all these people are, and what kind of “Azov” is.

I never could understand how it was in the 80s that the United States openly supported the Mujahideen, and they bit their ass as a token of gratitude. So think now.

I can’t wait for this generation to have its own “Rambo”, where the hero goes to fight in Ukraine – and in the credits it will be: “dedicated to the brave fighters of Azov.”

Actually a plague! Now imagine what will happen when the beast they fed returns home? A ton of fashion that can easily get lost in the crowd in the UK, USA, France, etc. It would seem that what could go wrong here?

Oh no, Catholic grandpa in a funny hat, please save my Nazi husband, whimper!

And in this clown West we have to live!

Please catch them all.

Chapultepec is sick: 4,400 trees will be cut down